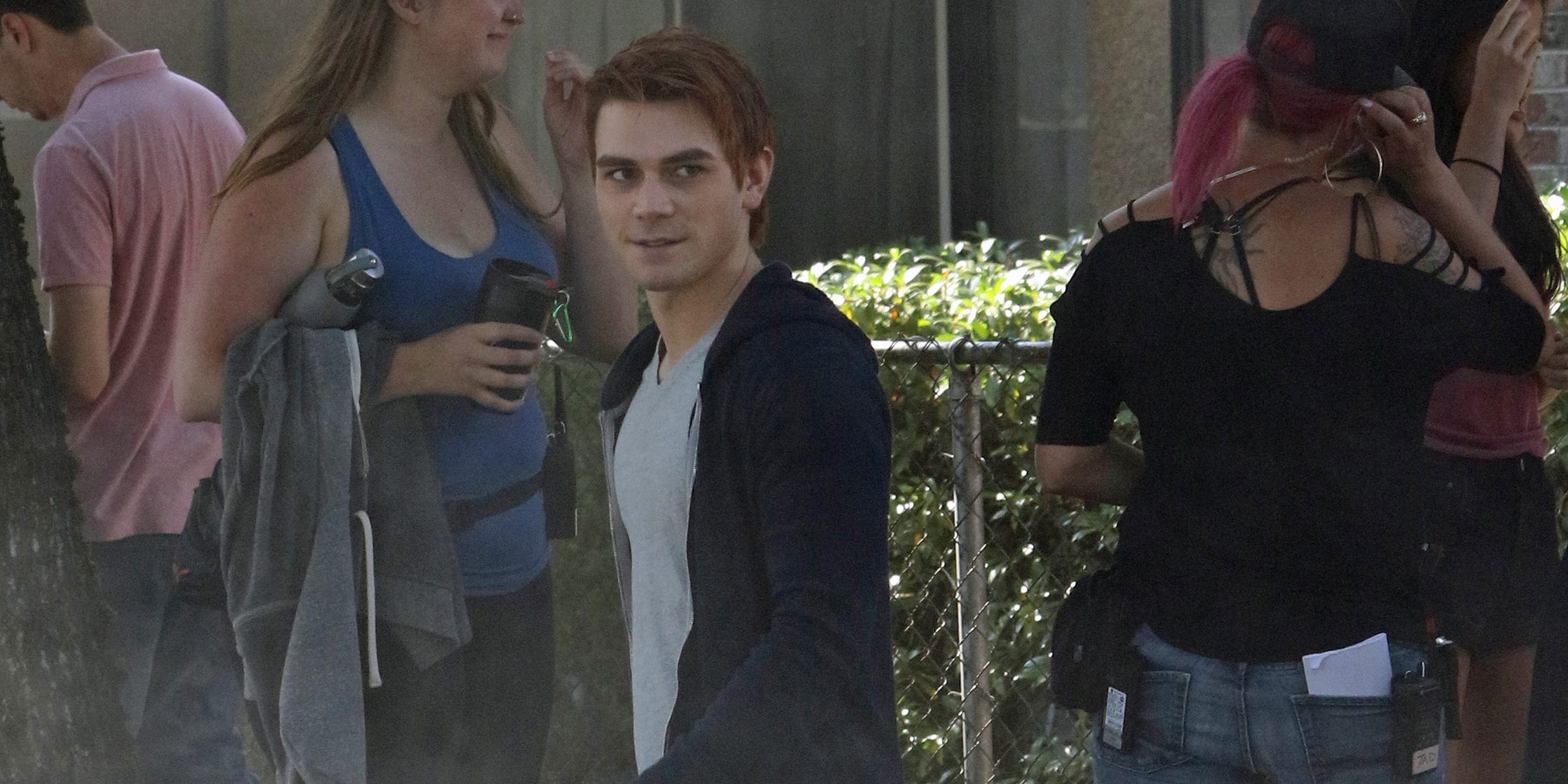 School might be out for summer, but the cast of Riverdale took over John Oliver Secondary to film scenes for the show’s upcoming second series.

Stars KJ Apa and Camila Mendes of the hit CW show were spotted on set Tuesday.

In the show, Apa’s Archie and Mendes’ Veronica are dating and we spotted them walking to class together.

It was also good to see that the show’s success hasn’t gone to its stars’ heads. In fact the two actors took time between filming scenes to greet the large crowd of fans eager to take selfies with their idols. 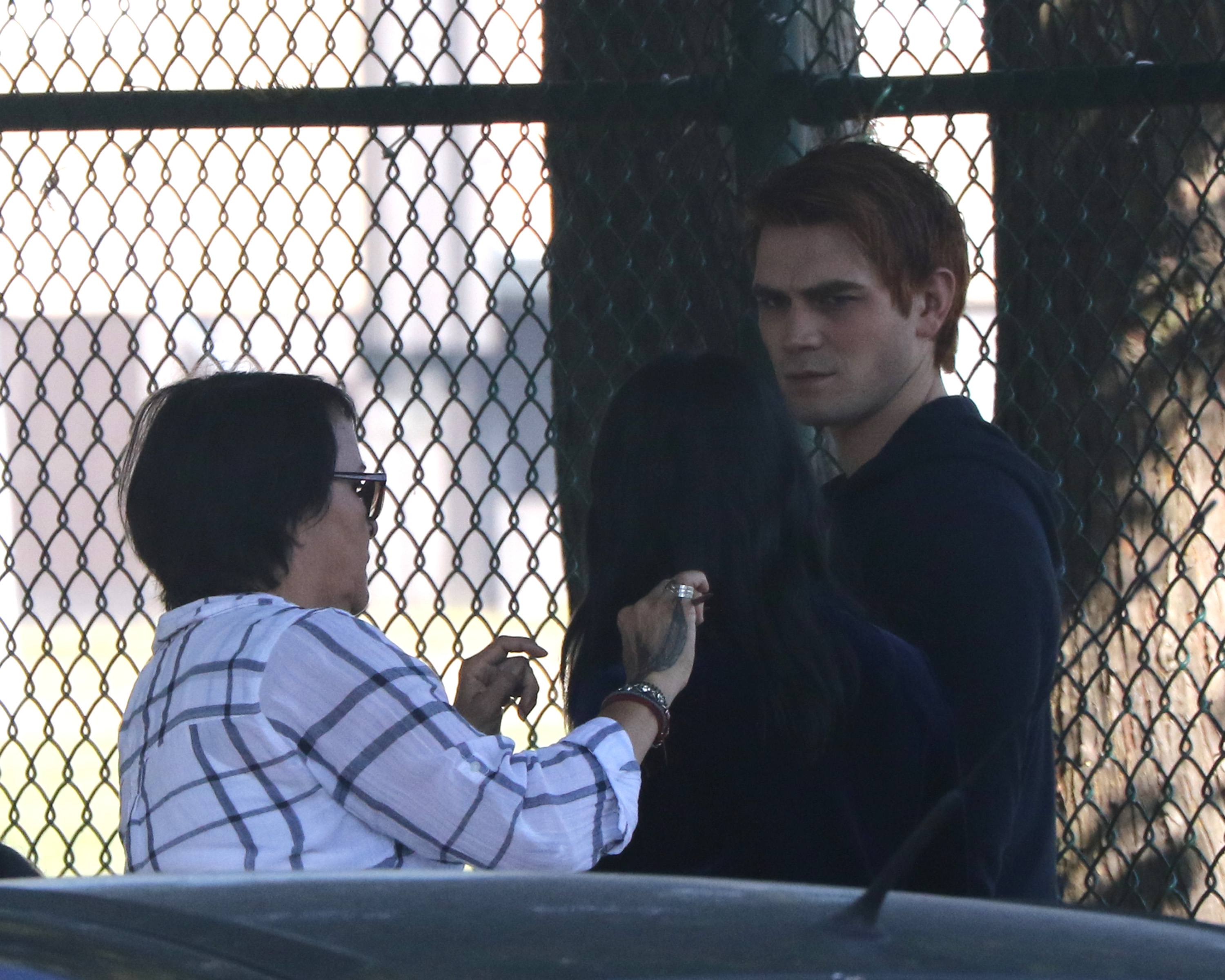 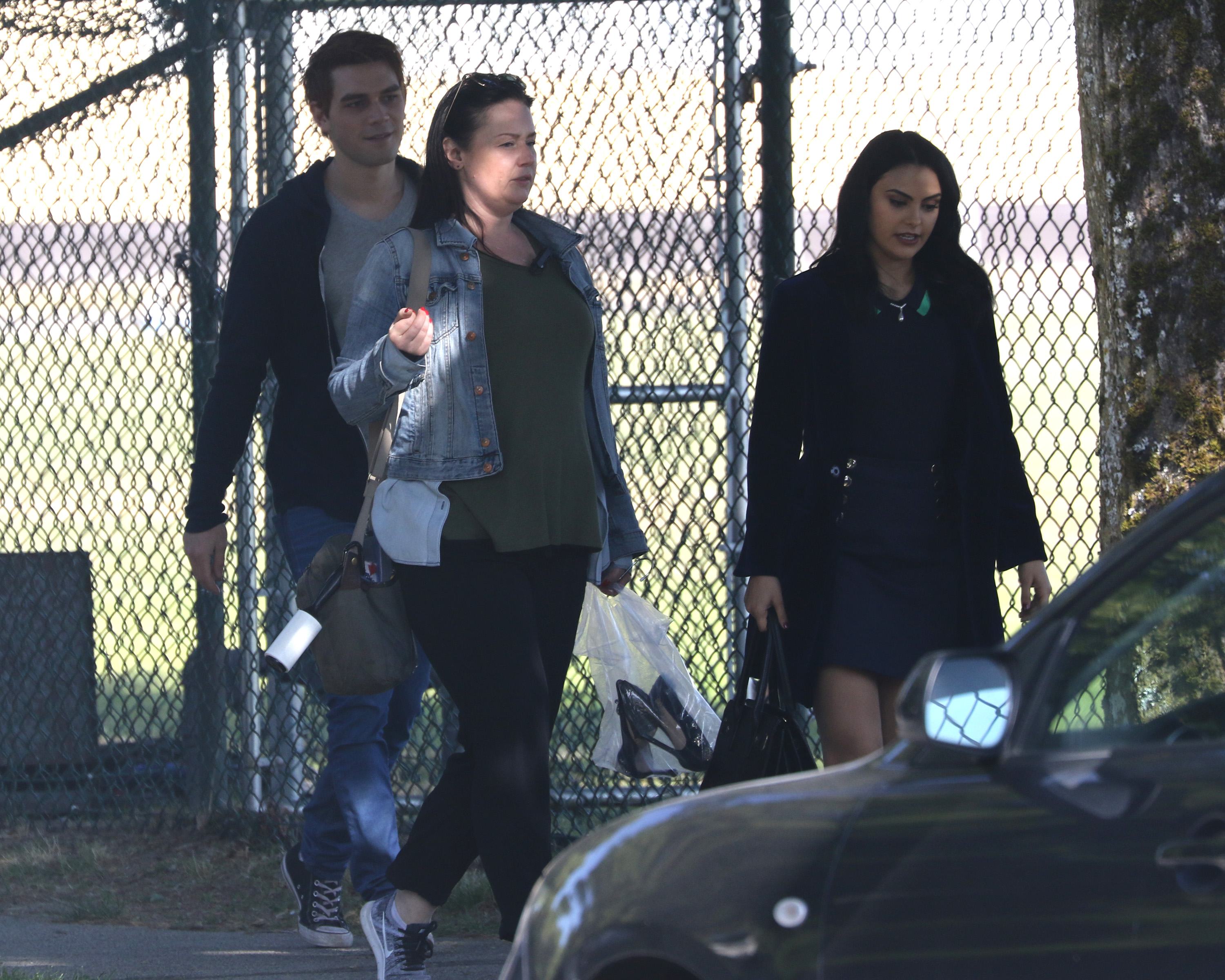 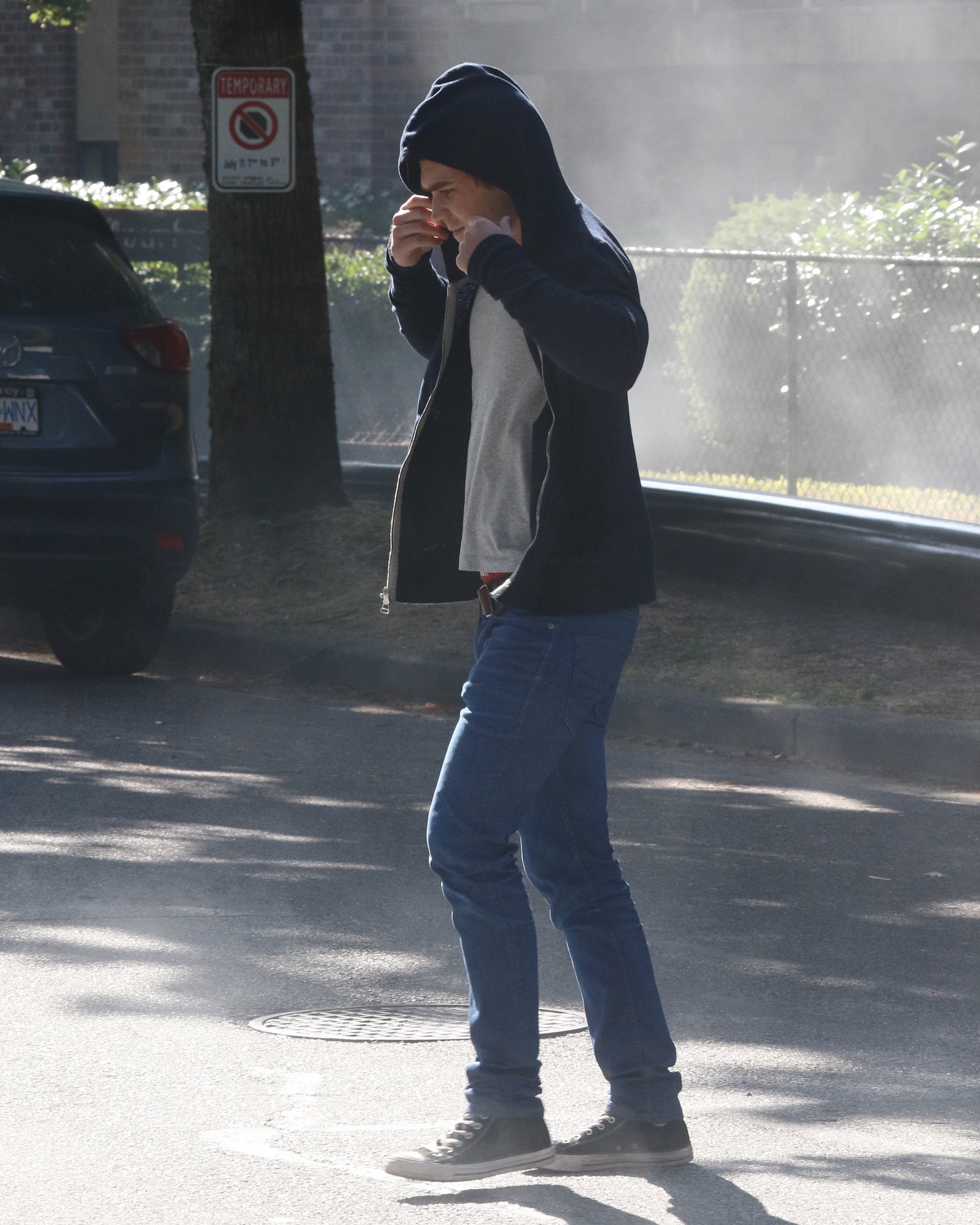 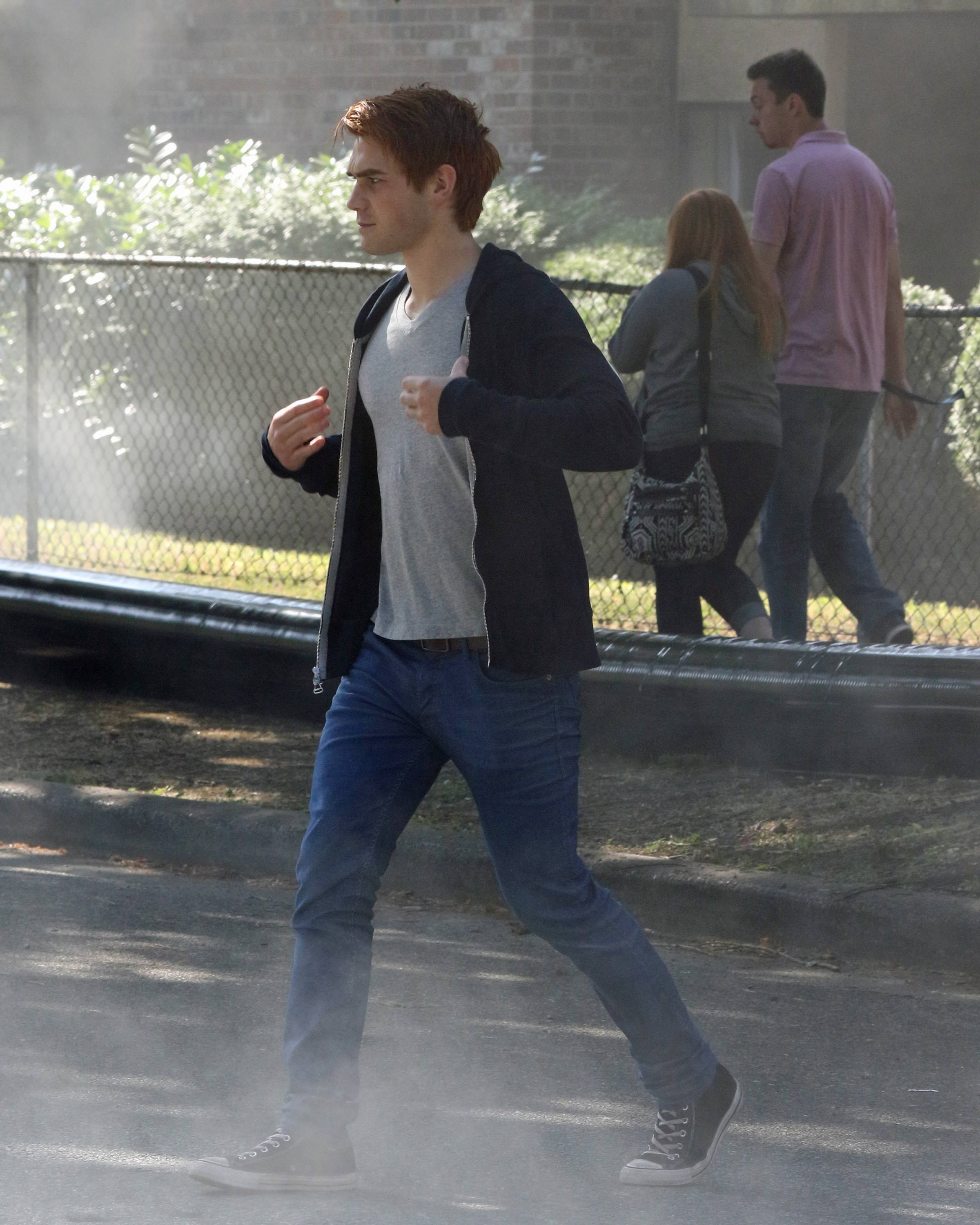 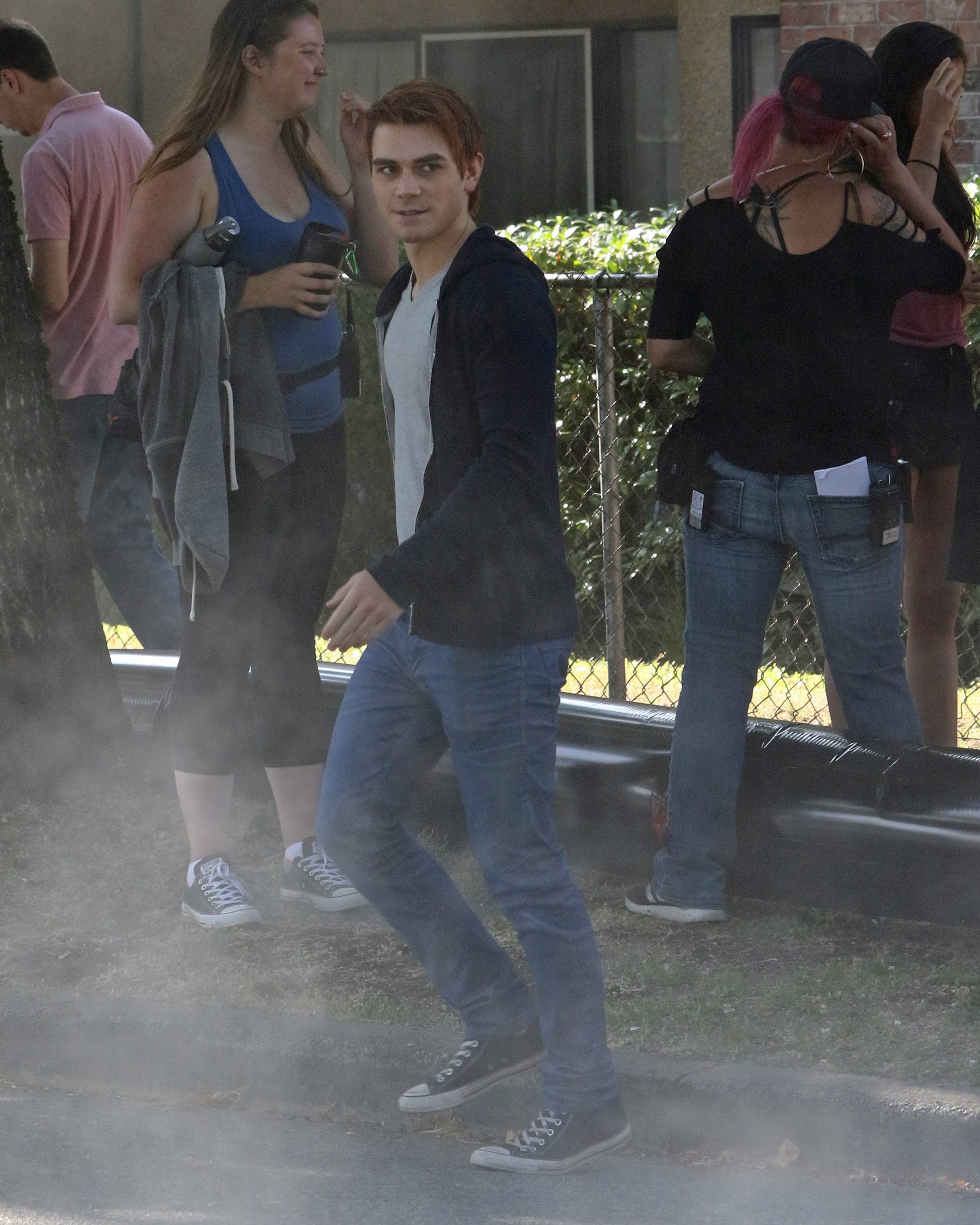 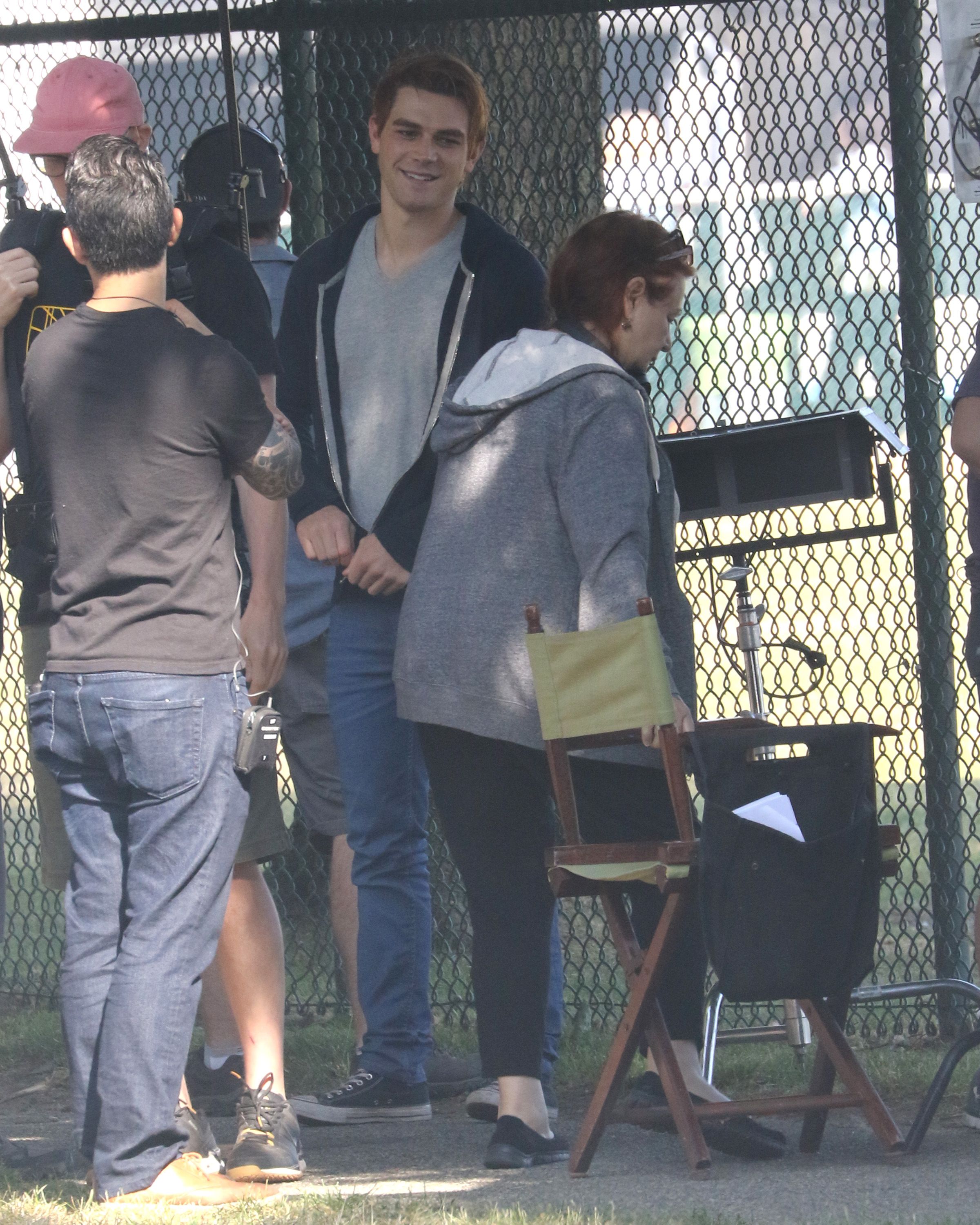 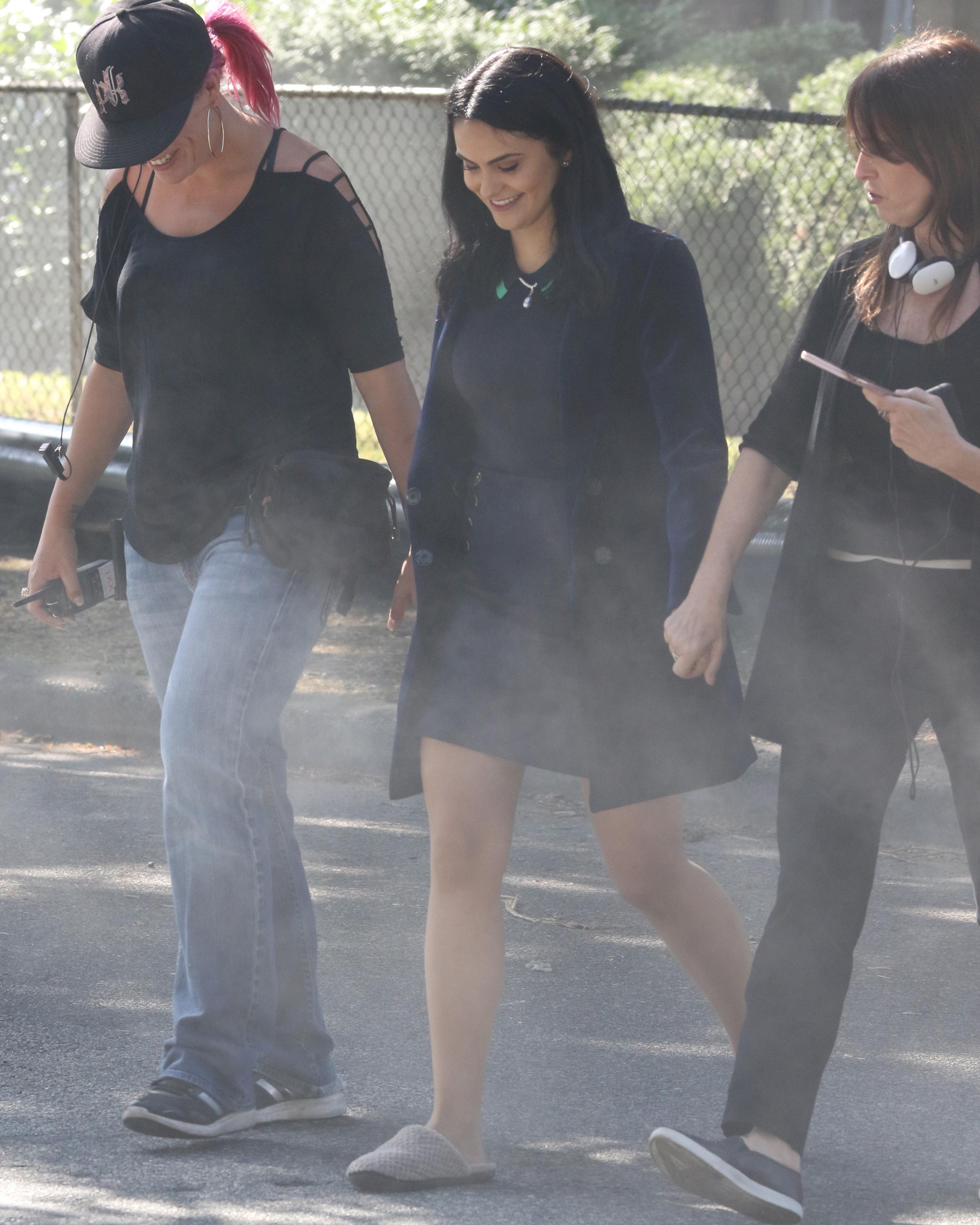 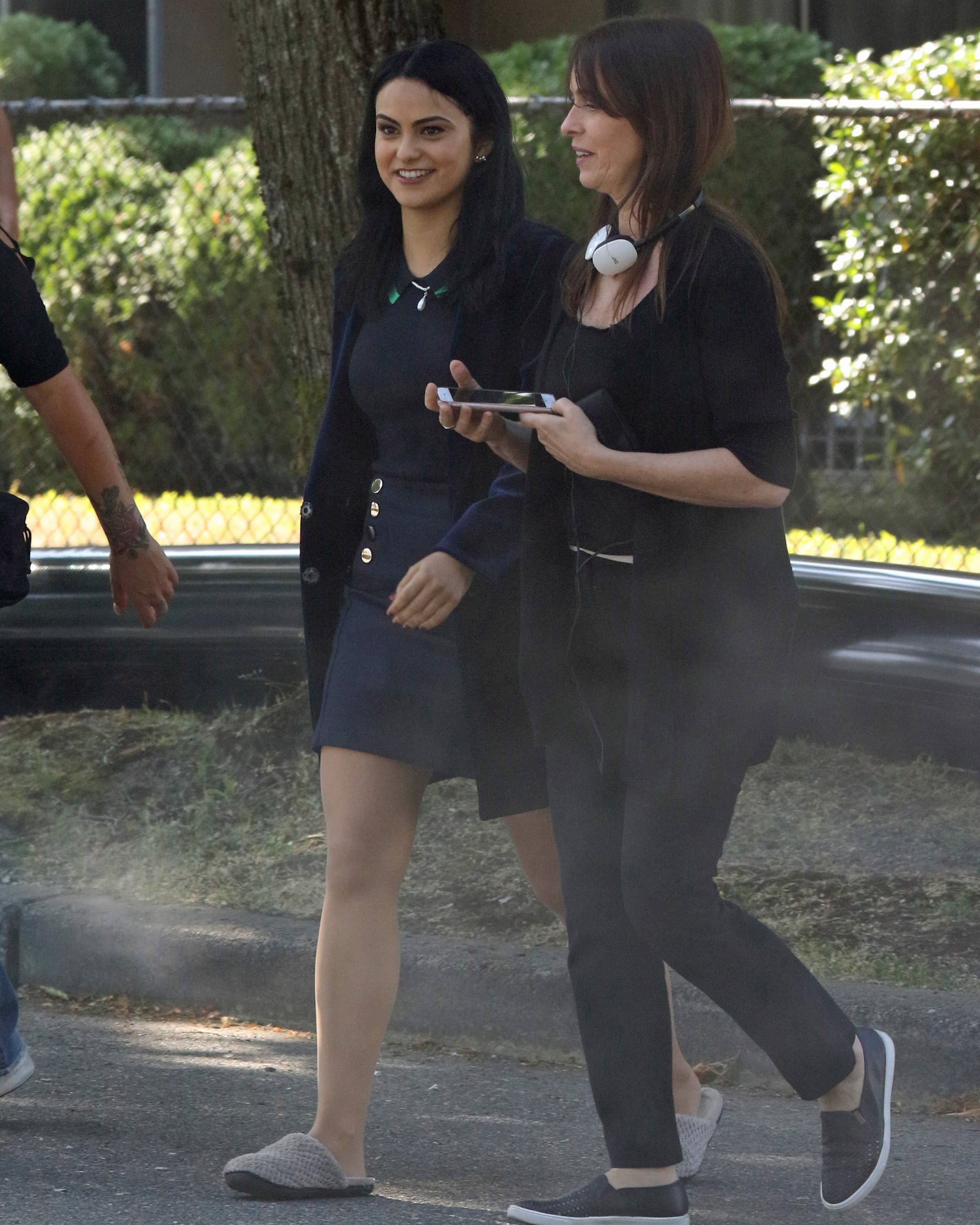