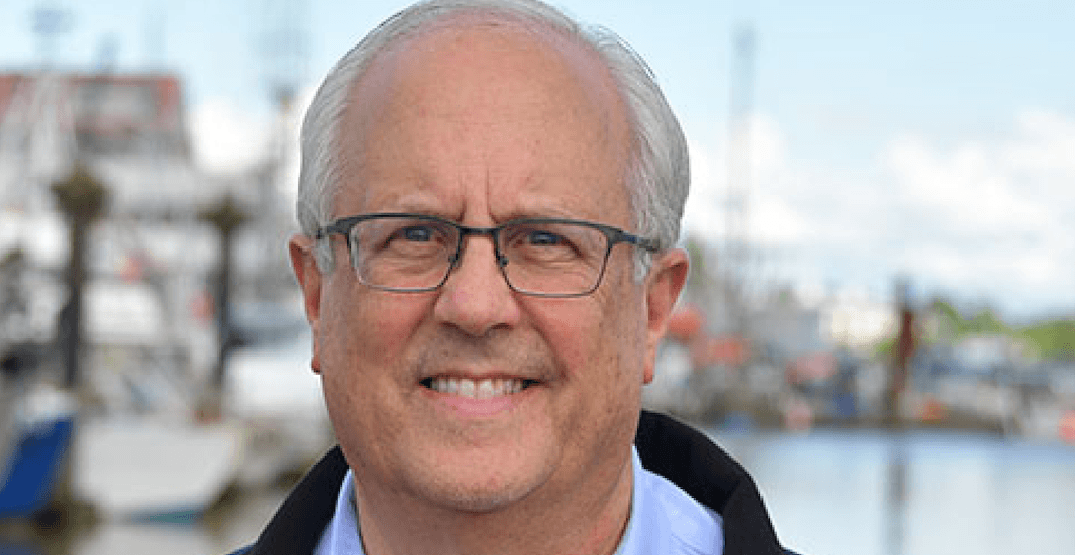 Saying that his leadership will keep the city of almost 220,000 residents a “secure, livable community for all,” Richmond Mayor Malcolm Brodie announced today he is seeking re-election in this fall’s municipal election.

Brodie, who has been mayor since 2001, called it an “honour and privilege” to do what he does, but noted, “there remains a lot more to do.”

“There’s no question that the city has become more complex and diversified,” he said. “There is more variety of housing, an increasing diversity of jobs, culture, ethnicity, business connections.”

But along with that, he said, there comes “more pressure on us to maintain ageing facilities, a greater need for civic services, along with the need to address concerns over traffic congestion, affordability, flood-proofing the city, waterfront expansion, and more.”

Brodie said there is “no question that we must keep property taxes low and spend the city’s money wisely.”

But, he added, “we also need to open new facilities such as the new City Centre North and Steveston Community Centres.”

In addition, Brodie said he wants to “help our first responders ensure the safety of residents and businesses as the city grows.”

The need for affordable and available housing to residents of all ages remains, and along with it, “demanding standards” of environmental protection need to be considered as well.

“I take nothing for granted,” said Brodie. “If I am re-elected, I will continue to work with the community and our residents to make Richmond even better – safer, more livable, more affordable, more prosperous, more friendly, with more parks, trails and community facilities – and I will work hard to secure more jobs and business.”

Richmond residents head to the polls on Saturday, October 20, 2018.