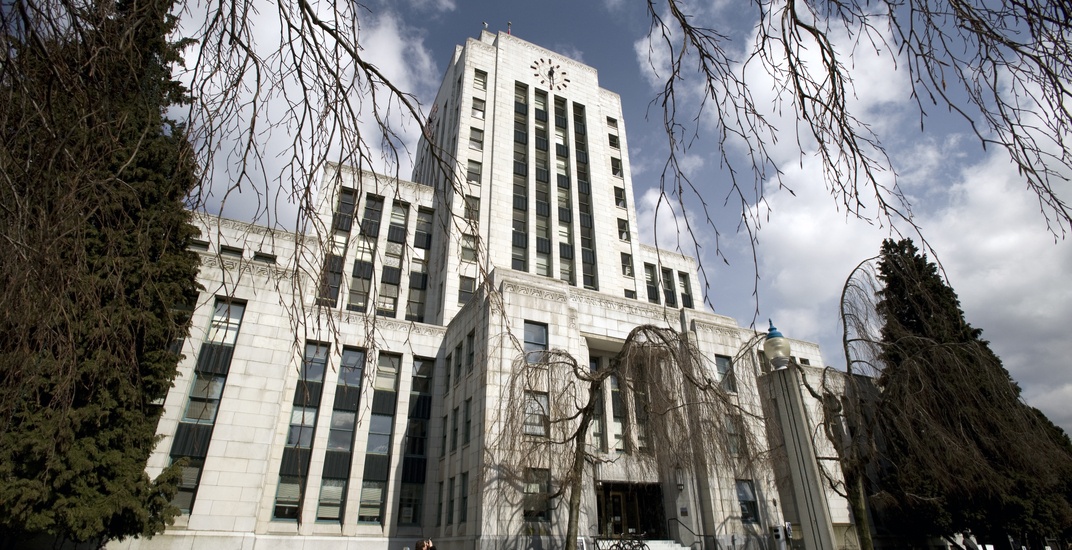 While the names of those on an election ballot are typically listed alphabetically, Vancouver City Council voted today to list mayoral, councillor, and Park Board commissioner candidates in random order on this year’s municipal election ballots instead.

The move comes after a staff report to the city recommended the change, due to what it said is a “longstanding collection of empirical evidence demonstrating that voters
without well-defined preferences are more likely to select the top-listed names on ballots
due to cognitive fatigue.”

In an alphabetically ordered ballot, the report continued, “candidates whose surnames begin with the initial letters may benefit from this positional bias.”

The order of candidate names on a ballot for an election in the city is governed by Section 78 of the Vancouver Charter, which specifies that the names of the candidates must be arranged alphabetically by surnames.

Alternatively, section 79(1) of the Vancouver Charter authorizes Council to permit the order of names on a ballot to be determined by lot.

As this will be the first year Vancouver voters will vote with a random order ballot, Council has approved $235,000 for strategies to prepare voters for the change.

In a release, the city said a “confirmed randomized list of names will be circulated well ahead of the election, supported by additional communications to ensure voters feel informed and know what to expect at the voting place.”

The city said it will also “strongly” encourage voters to vote in advance in anticipation of longer vote times expected on election day.

As well, more staff and more voting booths will be available at voting locations wherever possible, to offset longer vote times and ensure assistance for those who may need extra support to vote.

The city does not have control over the list order of candidates for school board trustees.

The school board has authority under the School Act, and the City’s Election Office will seek direction from the board on their desired order of names for the 2018 election ballot.