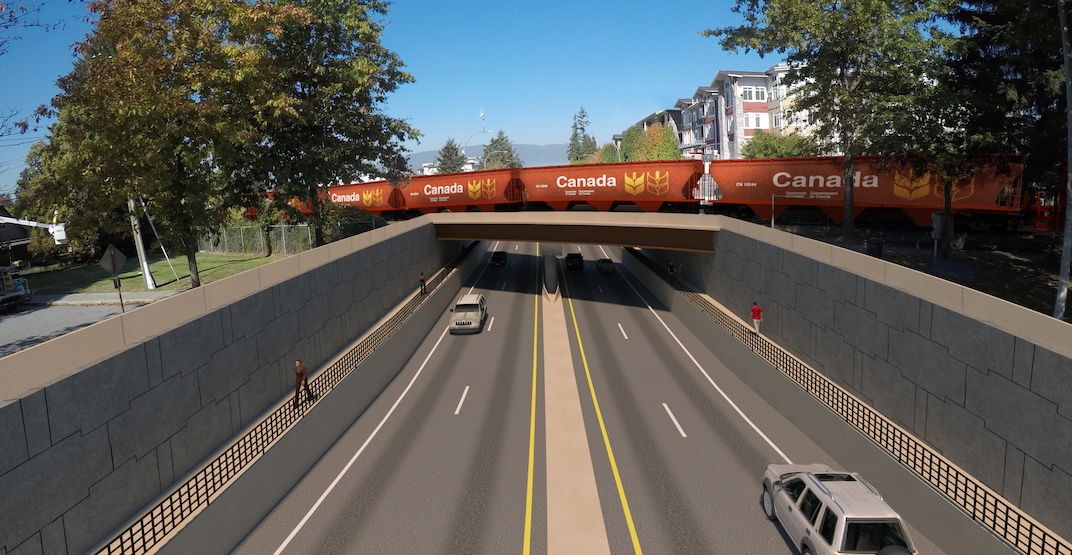 Two major arterial roadways in the northeast corner of Metro Vancouver will see major improvements from the full separation of railways that currently cross over the road.

Further funding to be finalized at a later date will be provided by the City of Pitt Meadows and the Canadian Pacific Railway (CPR).

The projects include the construction of a new four-lane underpass crossing the CPR main line at the existing Harris Road crossing in Pitt Meadows. 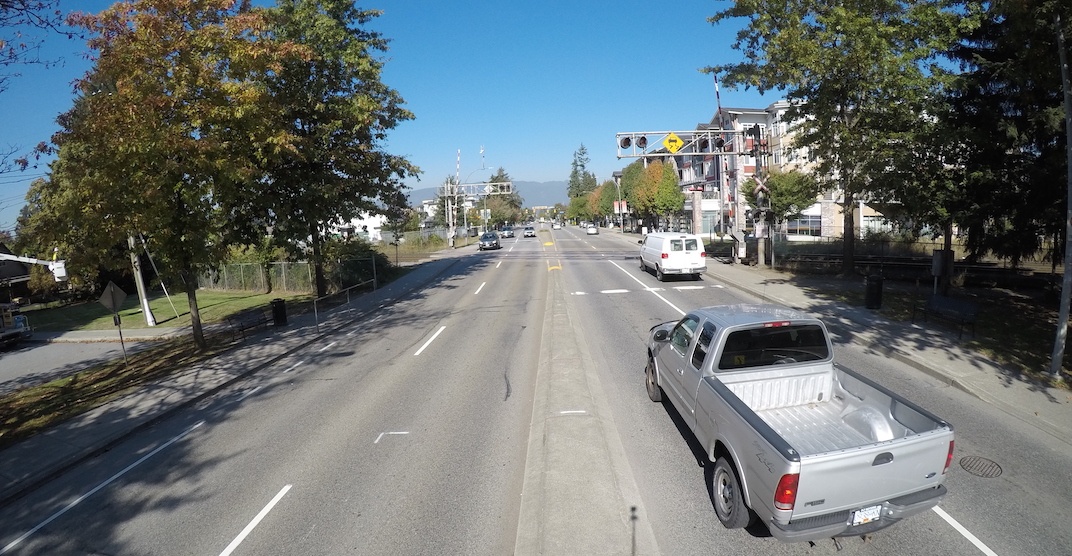 There will also be a new two-lane overpass crossing the CPR main line at the entrance to the Vancouver Intermodal Terminal, also in Pitt Meadows, to replace the existing rail crossing at Kennedy Road.

Additionally, a new five-km-long rail siding track for parking trains will be constructed, including a new rail bridge over Katzie Slough to increase capacity and reduce train whistling noise in the area.

There could also be area improvements to walking and cycling infrastructure, public spaces, public art, seating, and new landscaping.

These grade separation upgrades and changes will ultimately eliminate bottlenecks for trains, reduce congestion and commute times for vehicles, and improve public safety. The improvements are also expected to benefit TransLink’s West Coast Express commuter rail service, which operates on this railway during the peak direction on weekdays.

Freight railway traffic is expected to increase in Metro Vancouver over the coming years in proportion to rising container traffic volumes through the Port of Vancouver. 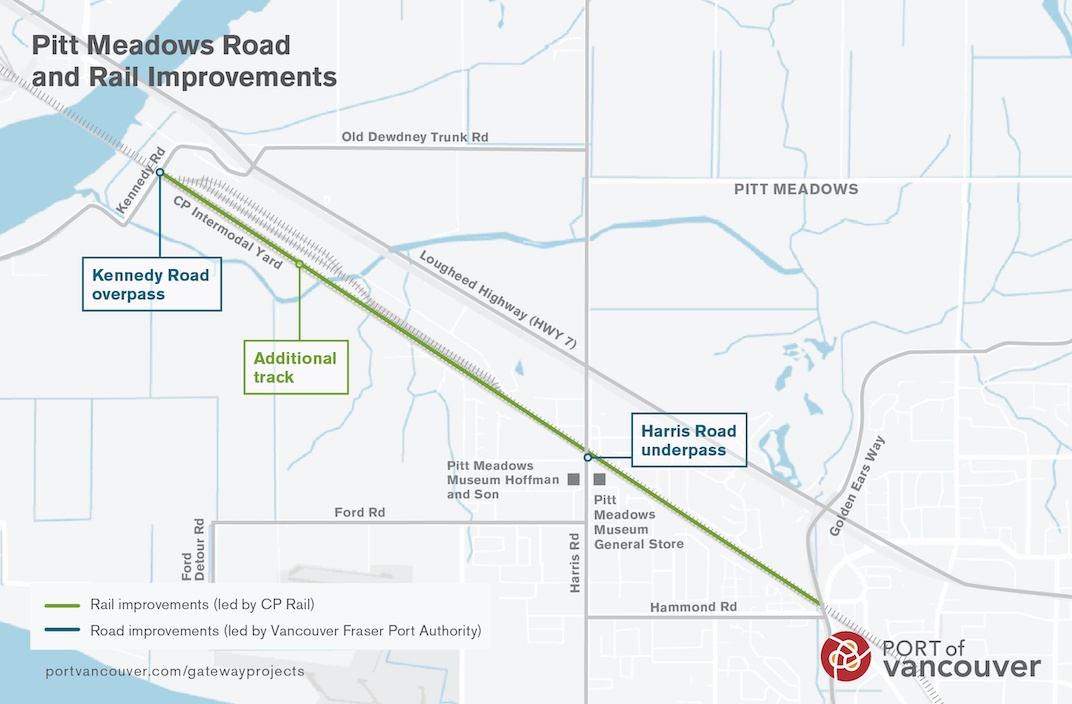 “These projects are part of a group of projects identified in the Greater Vancouver Gateway 2030 strategy that are needed to meet growing demand for import goods from Asia and Canadian exports,” said Robin Silvester, president and CEO of the Port of Vancouver, in a statement.

“We recognize that supply chain initiatives beyond the port, including creating new road and rail infrastructure, help us fulfil our federal mandate to facilitate Canada’s trade objectives. Additionally, projects such as these help alleviate the impacts of growing trade on local communities, and provide the opportunity to enhance safety and improve local transportation.”

Additional public consultation and design work will be conducted this year, and construction could begin in 2021.