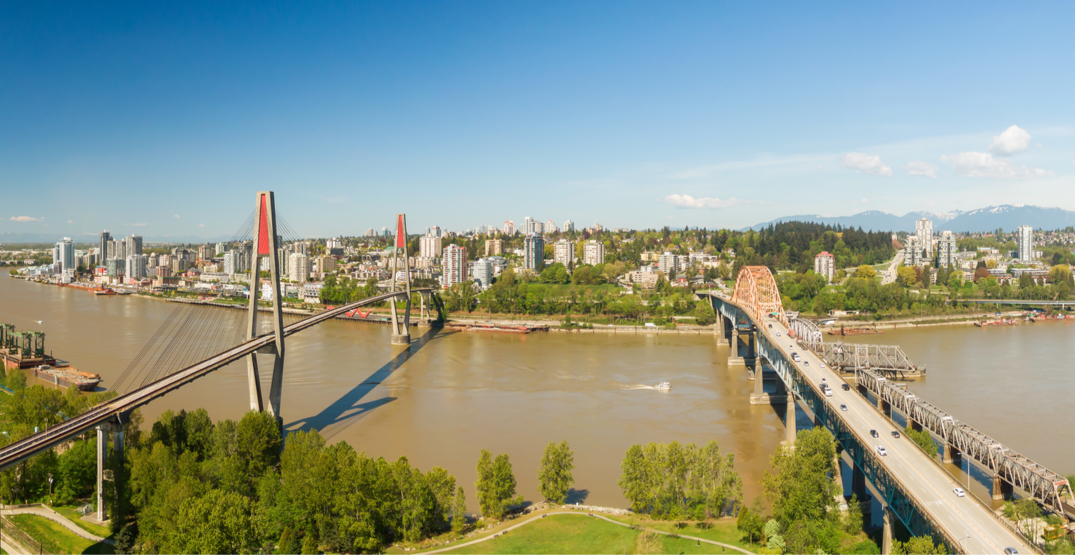 A partial bridge closure in Metro Vancouver could cause rerouting and delays for drivers between Surrey and New Westminster this month.

According to TransLink, the Pattullo Bridge will only be open to single-direction traffic overnight both Sunday and Monday to accommodate pothole repairs.

Here are the details on the lane closures:

Lanes travelling in the opposite direction of the closures will stay open, and first responders, cyclists, and pedestrians will be able to use the bridge in both directions, as well.

TransLink says the pothole repair work is meant to patch up the Pattullo Bridge so it’s “in a state of good repair” until they finish building its replacement, which will have wider lanes, a median barrier, and dedicated walking and cycling lanes separated from traffic.

The new bridge is expected to open in 2024, just 100 metres east of the original Pattullo Bridge, which was built in 1937. Then, the contractor will start to demolish the old bridge. The Pattullo Bridge is seismically vulnerable and in poor condition.

Instead of using the Pattullo, you can use the Port Mann or Alex Fraser bridges as an alternative. Otherwise, you’ll want to plan an extra 30 minutes of travel time.