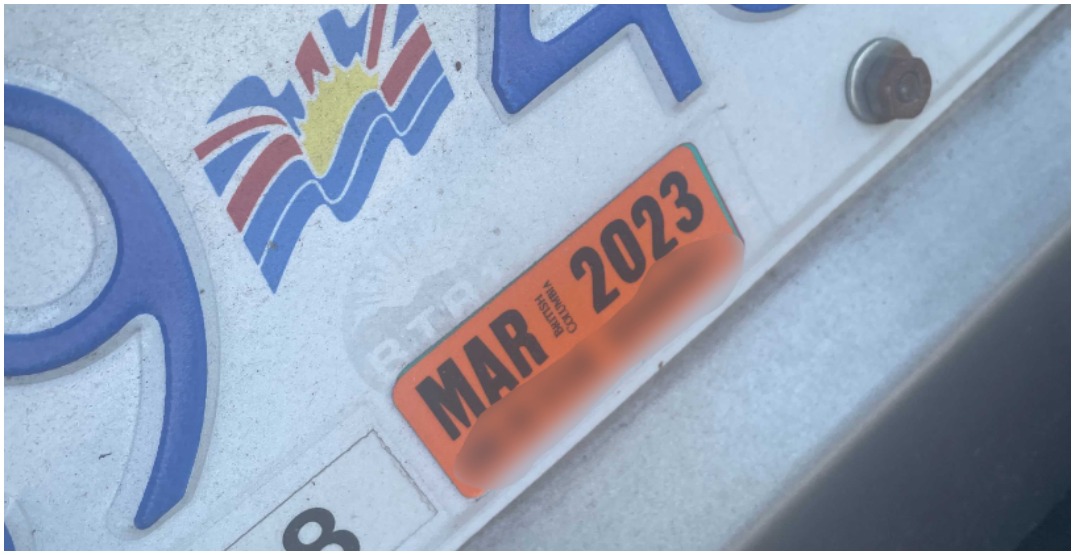 ICBC is making a number of changes to the way it does business, and one of them that’ll affect BC drivers comes into play next week as licence plate decals go the way of the dodo.

Beginning May 1, licence plate validation decals are being discontinued by ICBC.

BC Public Safety Minister Mike Farnworth suggested that the change will have a variety of benefits for drivers in the province.

Some of the benefits highlighted by Farnworth during the announcement in February include drivers no longer needing to worry about thefts and cases of misuse, and added that it would “free up police resources.”

Farnworth mentioned that many police services have access to licence plate scanners that allow them to retrieve information about a vehicle’s insurance status through an Automatic Licence Plate Recognition Tool (ALPR).

“Safety on our roads remains of critical importance,” he added.

The big news during that press conference was the fact that ICBC would finally be allowing customers to renew their insurance policies online, something that BC drivers have been able to do since March.

Along with the discontinuation of decals, ICBC is warning customers that the appearance of certain vehicle certificates like registration, licence, and owner’s certificate of insurance documents might look a little different due to using different types of paper and printers.