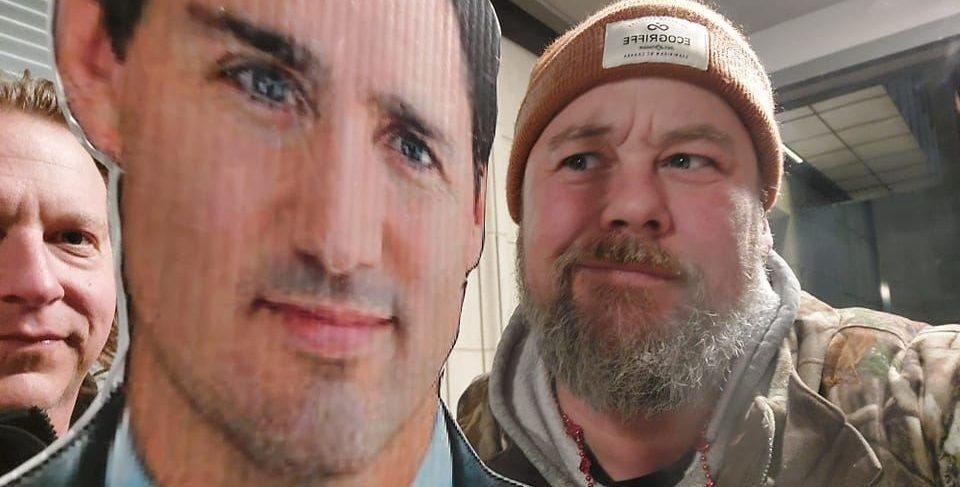 Pat King, one of the major players in organizing the so-called Freedom Convoy protests, has been granted bail after nearly five months in jail.

The Alberta resident’s bail hearing took place just about a week later on February 25, and the final verdict was that he was to remain in custody.

Today, at another bail hearing, Judge Anne London-Weinstein of the Ontario Superior Court of Justice gave the verdict of his release, but outlined a number of conditions.

King was ordered to leave Ottawa within 24 hours and stay with his surety until he flies out to his hometown of Edmonton, where he’ll once again have to live with a surety and be employed under one, too. He isn’t allowed to own any weapons and must follow a curfew of 10 pm to 6 am, unless accompanied by a surety.

Furthermore, King cannot post on social media, and must submit a cash bond of $25,000 to ensure he’ll appear at his next court hearing.

On June 28, Lich was re-arrested in Medicine Hat, Alberta, for breaching her bail conditions, and in a hearing on July 8, was denied bail. She remains in prison.

One of the major pieces of evidence against Lich was that she was in touch with Marazzo, despite being told she could not be in touch with her Convoy co-leads. The two even posed for a photo together at the Justice Centre for Constitutional Freedoms gala, where Lich was given the George Jonas Freedom Award.