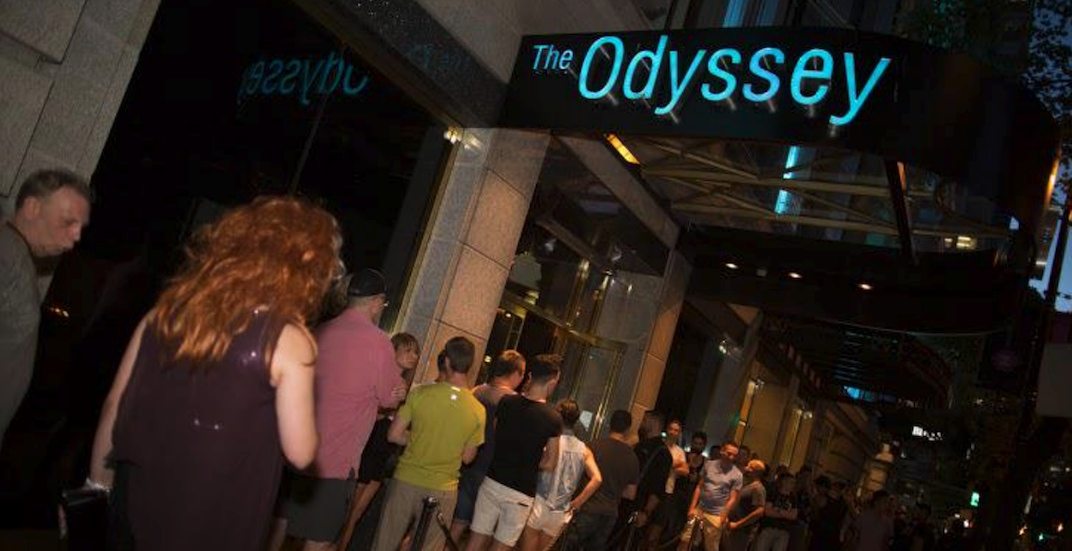 One of Vancouver’s most storied gay nightclubs has closed down for good after its short-lived revival in Vancouver’s Central Business District (CBD).

Operators of The Odyssey Nightclub announced in April they will be officially closing down the business on June 30, just before Canada Day.

“As Vancouver has been our home for almost 30 years, we have had the honour of being a safe inclusive LGBTQ+ space for many in the community and visiting abroad,” reads a released statement at the time.

“It has been a distinct pleasure of hosting some of the best and iconic events over the past few years that have brought so much energy and excitement.”

Daily Hive’s repeated calls to The Odyssey for further comment were not returned, but the venue continued limited operations as a rentable event space until this month.

After years of searching for a new location, The Odyssey reopened in the CBD in July 2015, just in time for that year’s Pride festivities, within a 5,000 sq. ft. space at 686 West Hastings Street.

This space had former tenants that included Pop Opera and Hard Rock Cafe, and at this time there is no word on its future usage.

Some entertainment elements of the previously closed location were brought to the new spot, specifically the so-called “shower power” featuring go-go dancers and pole dancing.

The nightclub’s original location at 1251 Howe Street near Davie Village opened in 1987, and it closed in 2010 to make way for a 12-storey, 110-unit supportive housing project for those living with HIV and AIDS.

Earlier this year, the Caprice Nightclub on the Granville Strip also closed its doors, after a 15-year operation. Its space will be converted into a new concept entertainment venue. 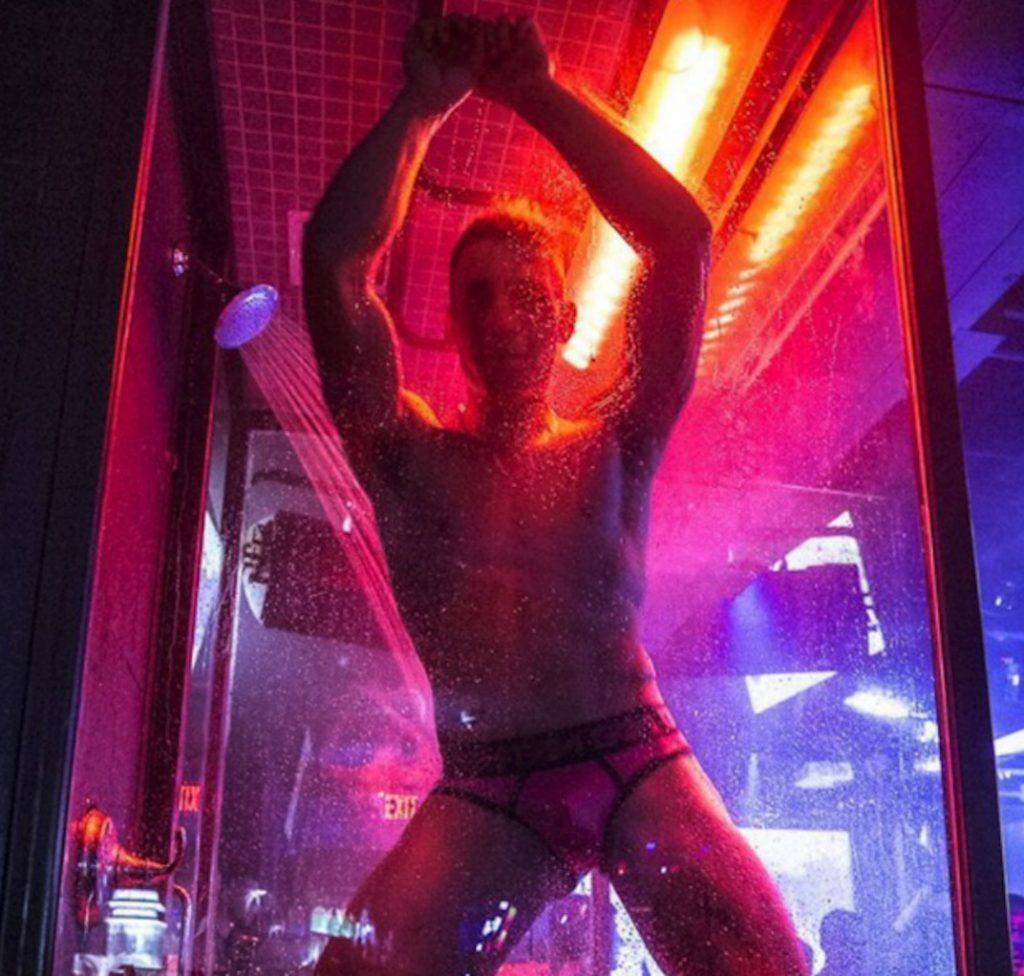