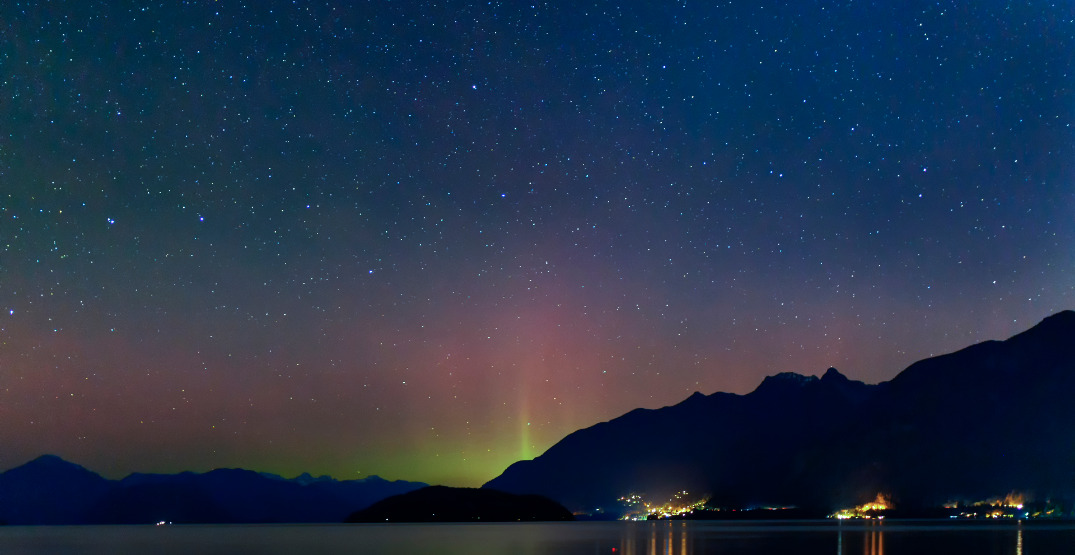 Northern lights in BC. (JamesChen/Shutterstock)

The northern lights will dazzle and glow across Canada this week, and there’s a very, very good chance you’ll be able to see them in Vancouver.

Thursday, March 31, will be a high activity day for the northern lights, with a KP index of six, according to the aurora borealis forecast from the University of Alaska Fairbanks. The index goes up to nine, meaning a six could signify an unobstructed light display.

The other great news for skywatchers and stargazers is that the forecast for Vancouver on Thursday looks mostly clear with some clouds, setting the stage for a potentially awe-inspiring northern lights show. 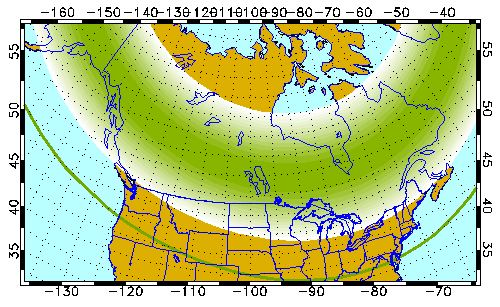 The University of Alaska Fairbanks says the best place to see the aurora borealis is under a  clear, dark sky. So you’ll want to be away from the city lights.

In terms of the best time to see them, the university suggests three to four hours before or after midnight is preferable, adding that the aurora occurs throughout the night.

According to The Weather Network, Vancouver should have primarily open skies around the peak viewing times. 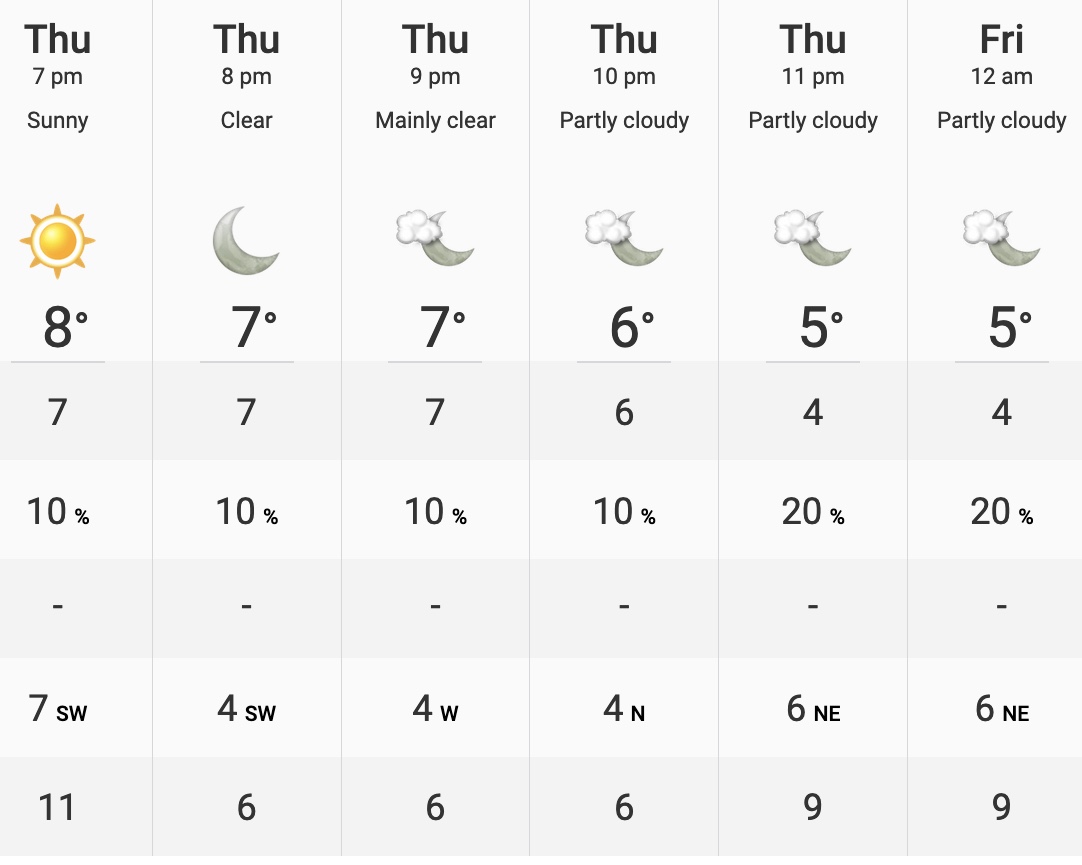 Forecasts are updated at midnight daily, so keep tabs on the University of Alaska Fairbanks website for the latest.

Get out the camping chairs and some blankets; things could get pretty lit this Thursday night.