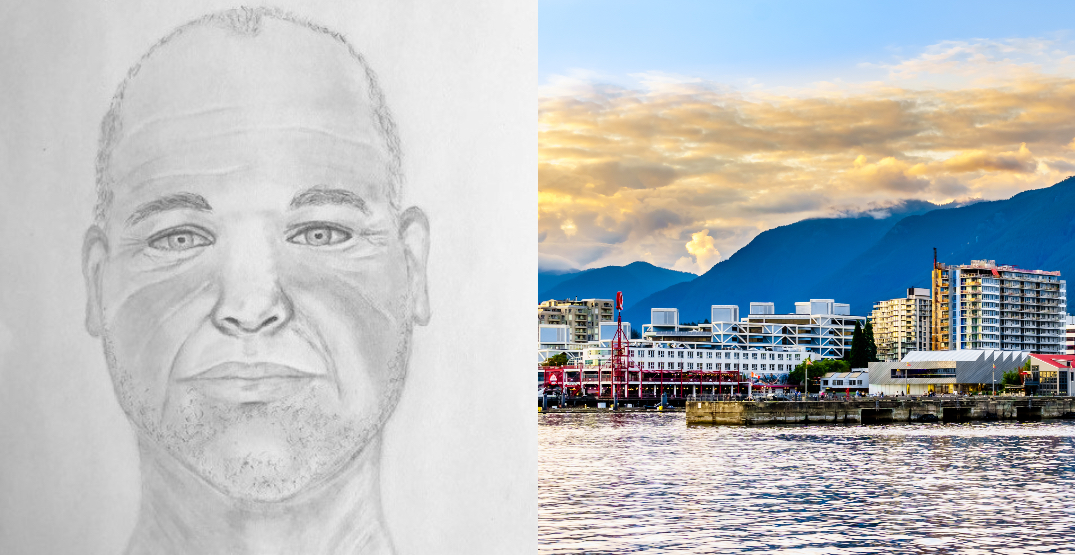 North Vancouver RCMP is looking for help to identify a suspect alleged to have exposed himself to a woman along a popular city trail.

Mounties are investigating the alleged indecent act that occurred on April 22 at 6:35 am nearby 245 West Esplanade in North Vancouver.

According to police, the man was on the Spirit Trail in Waterfront Park, sitting on a bench at a bend along the pathway facing the water. He allegedly exposed himself as a woman walking past, who was not physically harmed in the incident.

Here’s a composite sketch of the suspect: 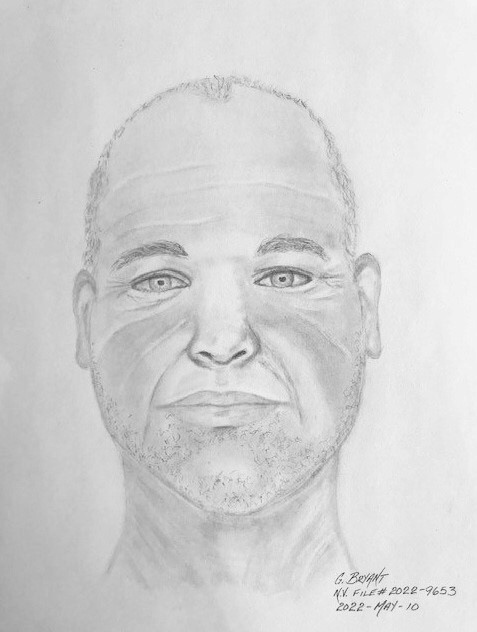 Police say the suspect is described as caucasian with grey hair and blue eyes. They are between 6′ and 6’3 tall, between 200 and 260 lbs. They are approximately 57 years old and have an unkempt appearance.

RCMP has issued a number of warnings in recent months of sexual assaults that have happened in and around popular walking and hiking paths in North Vancouver, including assaults on youth.

If you recognize the man in the sketch or have more details, you’re asked to contact North Vancouver RCMP at 604-985-1311. Should you see someone you believe is the suspect, call 911.