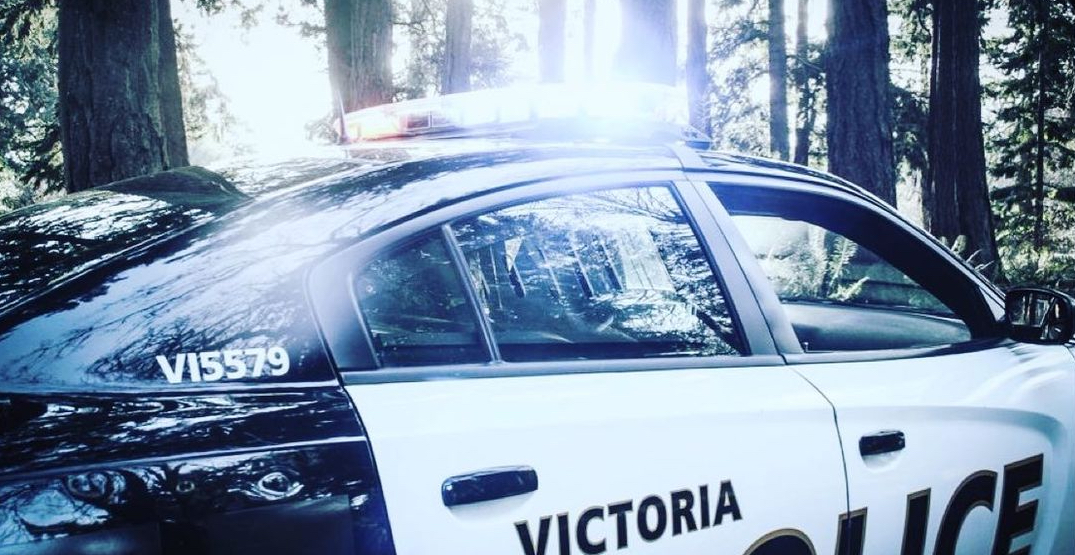 Police in Victoria are responding to ongoing youth violence that reportedly happens Downtown on Fridays and Saturdays.

According to Victoria Police, they’re using information, interdiction, and enforcement strategies to respond to hundreds of young people flooding into the Downtown area and causing problems.

“Youth from surrounding municipalities have begun coming to downtown Victoria on Friday and Saturday nights to consume alcohol and drugs,” said VicPD in a release from Thursday, May 12.

“Some nights have seen over 150 youth in groups of various size gathering in locations,” they wrote.

Over the last few weeks groups of over 150 youths, mostly from outside of Victoria, have been gathering downtown w some committing violent offences & property crimes. We’re responding with information, interdiction & enforcement.#yyj

“Officers have learned that some parents are providing their children with bear spray and alcohol when their children have expressed a desire to bring knives and drugs into Victoria’s downtown,” said police.

Part of the police’s strategy is to engage directly with youths and their families, telling parents that it’s unhelpful to give their children booze as it’s likely to contribute to increased violence and destruction.

VicPD Spokesperson Cst. Cam MacIntyre said, “Several of the youths involved have told officers that they believe that they will not face criminal charges for their actions.”

“Some of these youth are conducting violent, random attacks and have told officers that they believe that they will face no consequences for their unlawful actions.”

“They are wrong. Officers are arresting and recommending charges, which can have significant and negative life-long impacts.”

Officers have been busy responding to calls for violent offences and mischief. Here is a selection of just a few calls in Victoria that police have had to deal with recently on the weekends between Friday, April 22 and Friday, May 6.

A report came in that a group of 100 youths were jumping on car roofs, kicking car doors, and damaging transit signs before Police came and broke up the group.

A couple was randomly swarmed and violently attacked by a group of 20 youths. One victim was grabbed by the throat while the other was beaten and kicked. They managed to break away and call 911. Police weren’t able to find the main suspect.

Police responded to a report of a group fighting near Douglas Street and Pandora Avenue. According to police, “a group of youths surrounded and began harassing two unhoused persons. During the confrontation, one of the unhoused persons struck one of the youths in the face with a flashlight and then fled the area.” The youth was intoxicated, had facial injuries, declined medical treatment, and was driven home, where they were released to a parent.

Officers found a female youth with injuries lying in the roadway, showing signs of intoxication. Apparently, she had just been part of a group that had swarmed and assaulted two people. She was transported to the hospital, and the police got in touch with her family.

Youths swarmed a business owner and bear sprayed him. Some youths then proceeded to steal knives, and police arrested two youths (who had been previously identified in earlier assaults) for assault with a weapon and theft.

A group of 25 youths swarmed a 70-year-old man on Douglas Street. Five or six of them started hitting, punching, and spitting on him. He suffered “significant but non-life-threatening facial injuries in the incident which required medical treatment.”

A report of youths assaulting each other with bear spray came in, and police responded, arresting one youth. But then, a group of 14 youths swarmed the arresting officer.

Call 911 if you see a group either damaging property or assaulting people. Police also ask that if you have information about these incidents, that you reach their VicPD Report Desk.