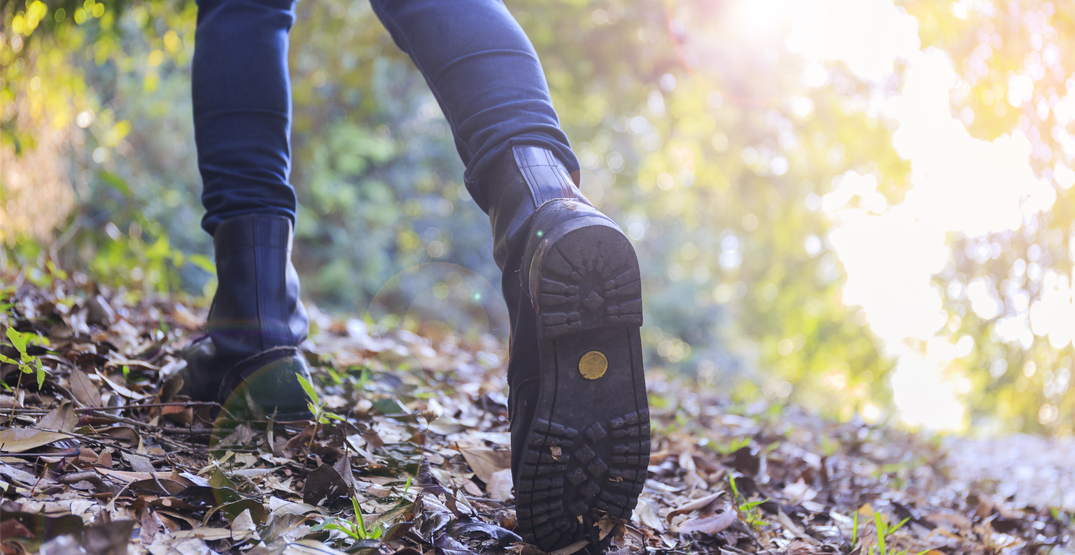 Police have issued a public warning following a groping incident in a well-known North Vancouver park.

According to North Vancouver RCMP, a woman was sexually assaulted on Sunday, February 13 on the Varley Trail in Lynn Canyon Park.

The area is adjacent to some of the North Shore’s most popular trails. 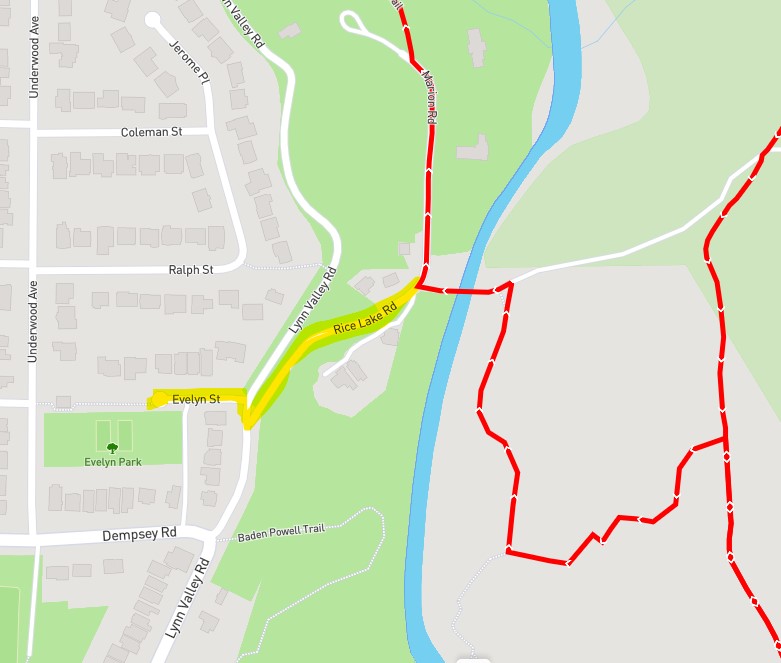 The woman was leaving the Varley Loop Trail and crossing the footbridge to Rice Lake Road around 1:30 pm. Then, a suspect grabbed her buttocks from behind.

The suspect is described as a Black or South Asian male, 25 to 30 years old, with a medium complexion. They are around 6 feet tall, 170 lb, with a thin build and “light growth moustache and chin hair.”

They were wearing large, round, silver-framed reading glasses and a black North Face hoodie with “Never stop exploring” on the front. They also had black athletic pants and grey high-top sneakers.

If you’re headed to the North Shore for some fresh air, then be aware of this suspicious male who sexually assaulted a woman in the area.

Police are asking anyone with information on the crime to reach out to Constable Dosanjh of the North Vancouver RCMP at 604-985-1311.