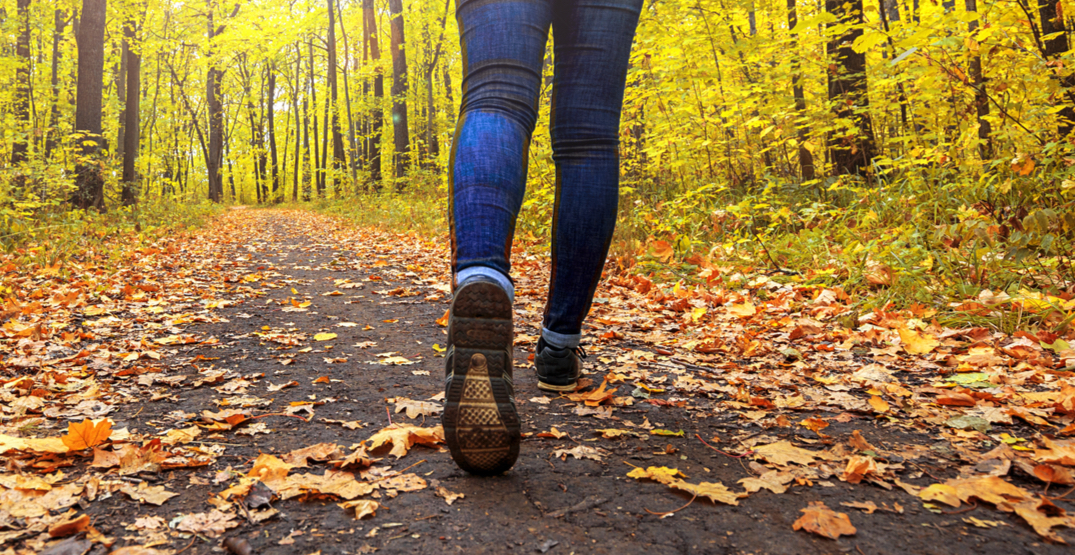 A disturbing sexual assault took place in a wooded area surrounded by residential homes and right by an elementary school in North Vancouver, according to police.

After receiving a report on Thursday, February 24, North Vancouver RCMP issued a warning to the public the following day.

On February 11, around 5:30 pm, a suspicious male sexually assaulted a “female youth” on a trail in the Seymour Heights neighbourhood.

According to police, the youth was walking on a trail by a bridge in Trillium Park adjacent to the Seymour Heights Elementary School when a male approached her and groped her.

Police say she managed to fight off the male and flee. 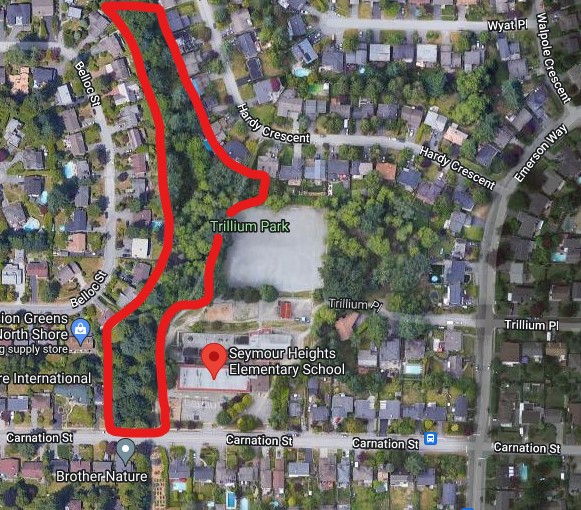 The neighbourhood is quiet and full of families. The park where the assault happened is extremely close to roadways, private residences, and steps away from the school, its playgrounds, and a community garden.

Police say the male is described as a caucasian male in his 40s with greying hair and brown eyes around 5’8″ with a slim build. At the time, he was wearing blue jeans, a black baseball cap, a dark blue track jacket and a blue face mask.

He was also walking with a small, off-leash white dog.

RCMP want the public to reach them with information on this incident. You can also provide information anonymously via CrimeStoppers.

This is the second incident to happen on the north shore in as many days. Earlier in the month, North Vancouver RCMP, a woman was sexually assaulted on Sunday, February 13 on the Varley Trail in Lynn Canyon Park.