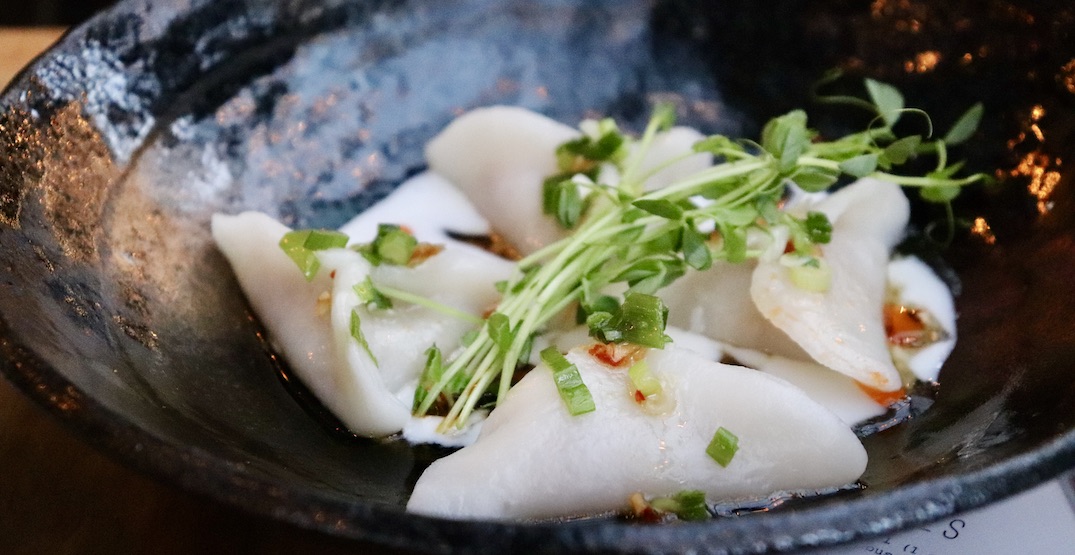 In case you haven’t noticed, Vancouver has tons of amazing vegan restaurants and bakeries.

This city has some of the best plant-based eats in the country, and the best part is, the scene is always expanding.

In recent months, Vancouver has been blessed with some great additions to its vegan food scene, and we’re not just talking about the Impossible Burger at White Spot (which we’re into too, don’t get us wrong).

Here are three new vegan restaurants to check out in Vancouver. 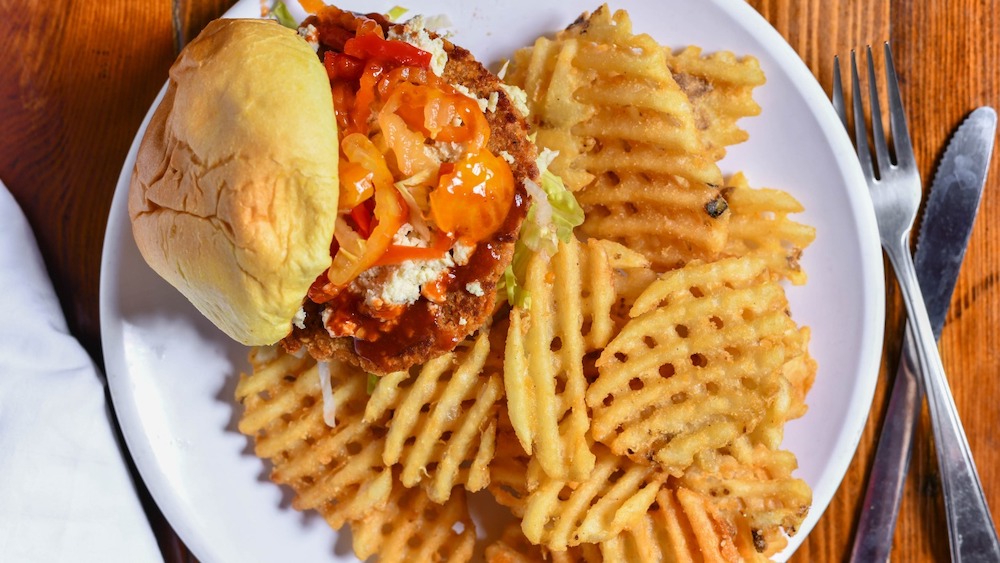 The new vegan concept has taken over the former location of What’s Up? Hot Dog! as well as its Instagram account, although none of Bad Apple’s owners are affiliated with the now-shuttered hot dog shop. There’s a lot of plant-based dishes to devour here, like 10 different kinds of vegan wings. 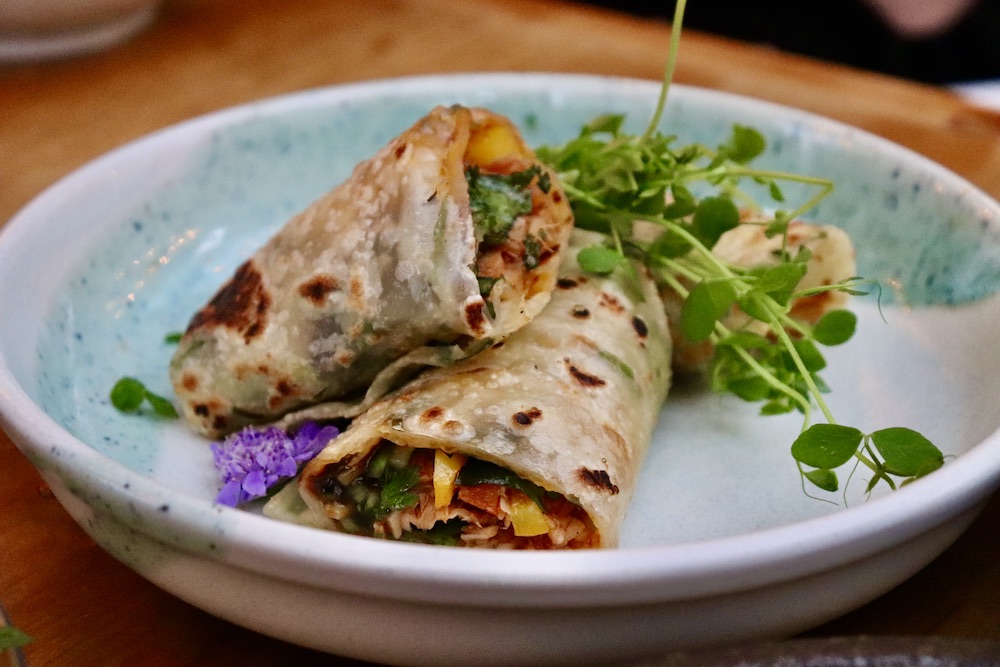 This plant-based Vietnamese concept was an instant hit when it opened on Kingsway last year, and now, its shiny new Yaletown location is open and operating. The 1269 Hamilton Street, outpost boasts the same style of modern Vietnamese eats as the OG eatery does, but offers a very different vibe. 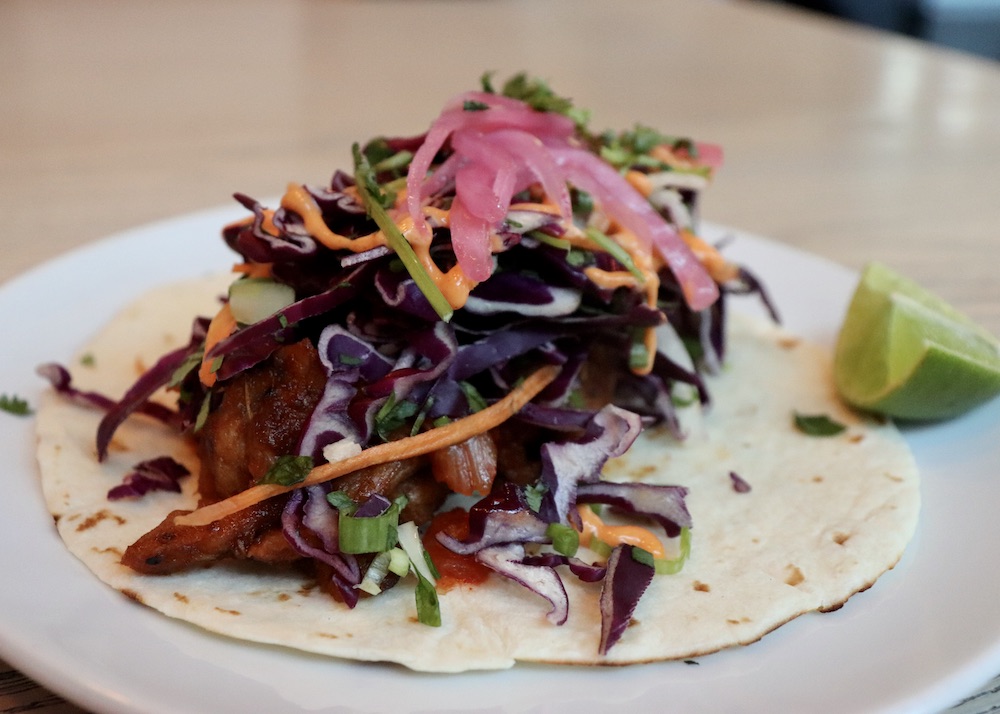