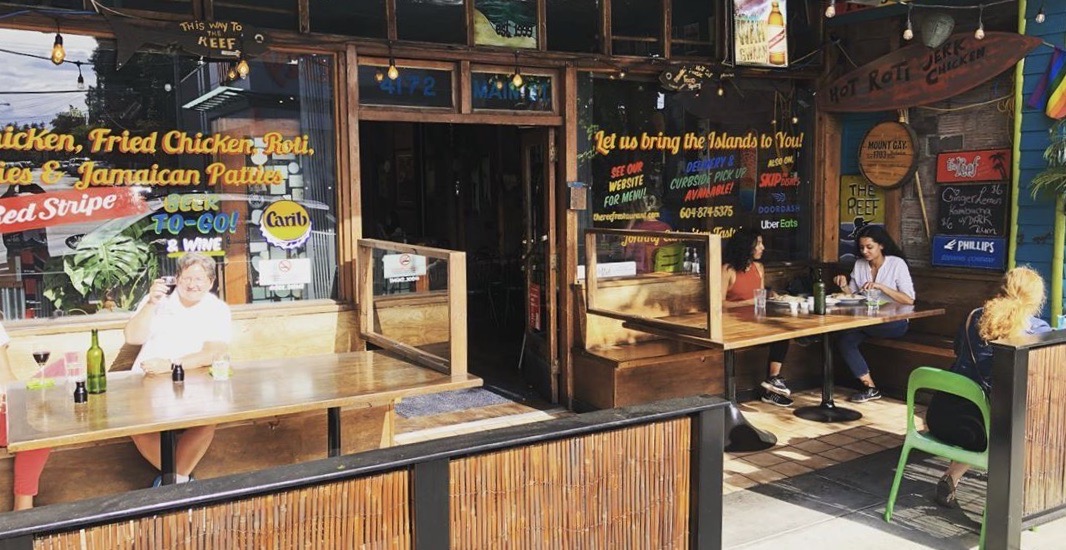 We’re used to losing a handful of restaurants every month, but we’re about to say goodbye to two gems in one weekend: Bestie and The Reef will both be offering their final service on October 4.

The former, a popular Chinatown sausage shop, made the announcement Thursday night. Located at 105 E Pender Street, the establishment had been operating in Vancouver for seven years.

Caribbean joint The Reef Restaurant on Main Street will also offer its last service on October 4.

The 4172 Main Street restaurant has been in business for 21 years. The Reef is known for serving up its patrons a modern taste of the islands with eats like Jerk Chicken, curry, roti, and more.

Be sure to make a point to stop into one of these spots (or both if you’ve got room) to say goodbye and thank them for all the deliciousness they’ve brought to Vancouver over the years.

Here are seven other restaurants we’ve lost in Vancouver recently.