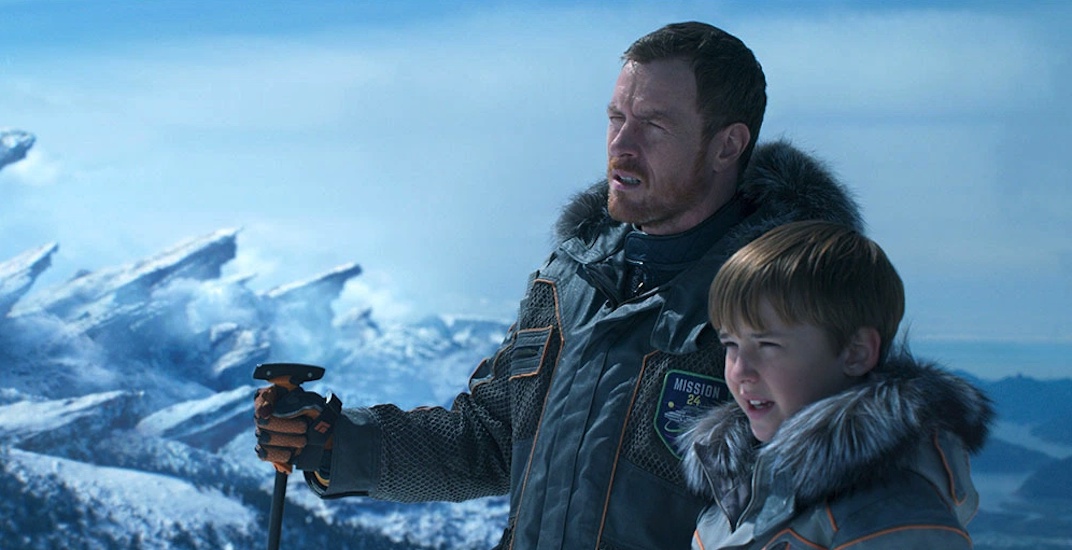 Netflix original series 'Lost In Space' is filmed in Vancouver and other areas of the BC South Coast. (Netflix)

There will be another launch into space on Netflix from Vancouver.

The American-based streaming giant has announced that it will renew its hit, family-friendly sci-fi drama Lost In Space, which released its inaugural 10-episode season about a month ago. Production for the series’ second season is expected to return to the city.

With a budget of $80 million, the Vancouver-filmed series’ first season was one of the company’s most expensive productions to date. It is a re-imagining of the original 1960s television series, set 30 years into the future when humanity, threatened by Earth’s increasingly hostile environment, begins colonizing other planets.

But trouble greets the Robinson family onboard the interstellar ship carrying dozens of families to the new world colony, forcing many to evacuate the ship, and crash land their short-range spacecraft on a nearby planet.

Parker, who hails from Vancouver, is also known for her recent role as House Majority Whip Jacqueline Sharp on Netflix’s House of Cards.

Other BC-filmed Netflix series include Riverdale, Altered Carbon, Ghost Wars, A Series Of Unfortunate Events, and the upcoming Chilling Adventures of Sabrina.