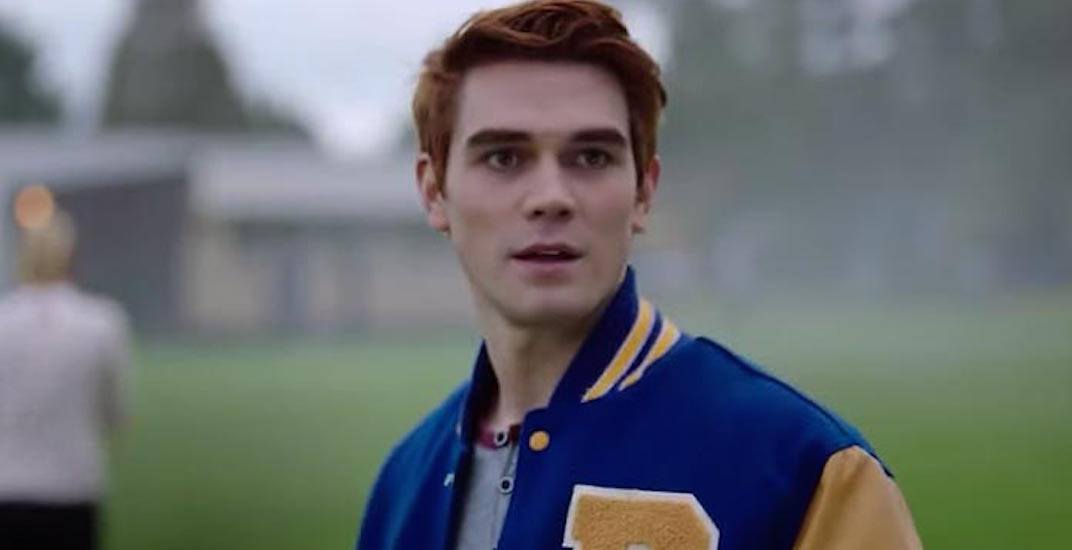 Hollywood North is stronger than ever, according to the latest figures from the provincial government.

In the 2016-17 fiscal year, film and television productions spent an estimated $2.6 billion in British Columbia, marking a record high for the local industry.

That amounts to a 35% increase over what productions spent in the province in the previous 2015-16 fiscal year.

Of course, most of the productions occur in Metro Vancouver, where there is a long-established industry with facilities and a large talented workforce. Vancouver’s close proximity with Los Angeles also puts it in an advantage for Hollywood stars and executives who fly between the cities.

Earlier this year, American filmmaking industry magazine MovieMaker named Vancouver as the best big city in North America to live and work as a moviemaker.

Additionally, Metro Vancouver’s relatively mild climate and diverse geography allows the city to be easily transformed into settings around the world.

But a favourable exchange rate as well as film tax credits and incentives that are highly competitive with other jurisdictions also play a major role in luring lucrative major productions.

Creative BC, the provincial agency that promotes the local film and television industry, says it approved 338 tax credits this year – up from 297 during the previous fiscal year.

The film industry employs about 35,000 people in BC, and the surge in the number of productions has prompted the opening of new studios and facilities that support the industry.

“Creative BC plays an essential role in strengthening British Columbia’s motion picture, interactive and digital media, music and publishing sectors. I am excited to see this more than 35% increase in the film and TV industry over the past year,” said Lisa Beare, BC Minister of Tourism, Arts and Culture, in a statement.

“This means greater opportunities for more British Columbians in the new economy. Our government is committed to an economy that works for people.”

As of this month, 18 major films and television shows are filming in the city including Deadpool 2 starring Ryan Reynolds, Skyscraper with Dwayne ‘The Rock’ Johnson, The Women of Marwen featuring Steve Carrell, The X-Files’ 11th season, and Once Upon A Time.

It is worthy noting that a single studio is responsible for most of the major television series that film in the city. Warner Bros. has made Vancouver its hub for many of its largest primetime series, employing nearly 3,000 local crew and cast for Arrow, The Flash, Supernatural, iZombie, Lucifer, The 100, DC’s Legends of Tomorrow, and Riverdale.