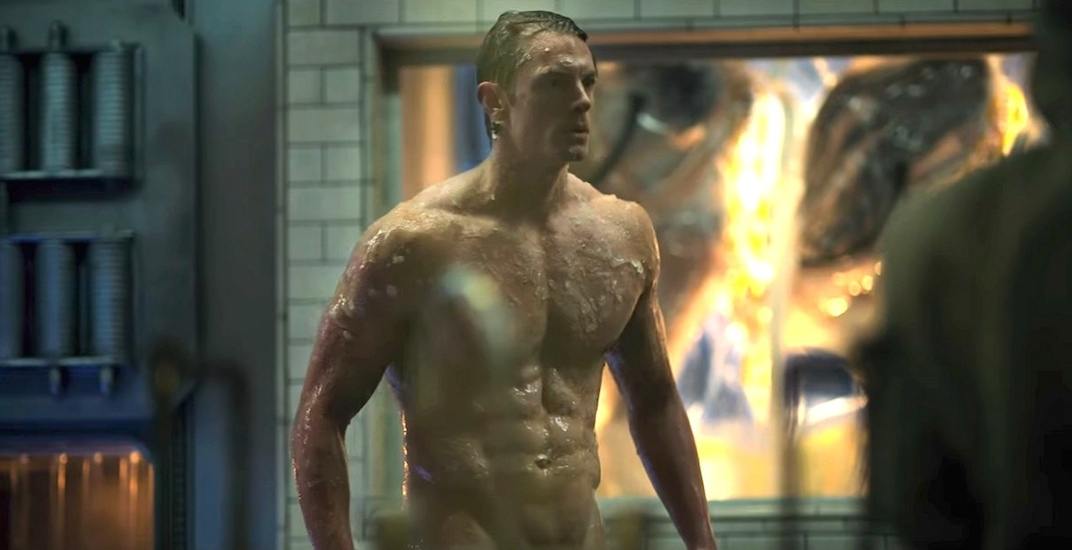 It is unusual for a big budget television series to return without its lead character, but that seems to be the case for Altered Carbon if it returns for a second season.

Joel Kinnaman is not expected to return to Netflix’s futuristic sci-fi series due to his new commitments with Amazon to co-star in Hanna, which see him reuniting with The Killing co-star Mireille Enos.

That is not to say with absolute certainty that Kinnaman will not return, as he could theoretically do both shows, but this is rarely practiced in the industry given the long, intensive back-to-back filming schedules that such high-calibre, action productions demand.

As well, in a recent interview with TV Guide, Kinnaman seemed to acknowledge that he would not be coming back to the Vancouver-filmed series.

“I don’t think so, no,” Kinnaman said. “We have no idea what the second season would be, but my guess is that they would follow the two other books, and they are all on completely different planets, completely different worlds, and my guess is — and I don’t know — my guess is that it’s sort of going to be an anthology show where maybe a couple of the characters continue into the next season. But no one knows what’s going on in the second season.”

After all, the show is literally about swapping bodies. Set in the 24th century, the ultra rich are able to live forever by storing their memories and consciousness in implanted ‘stacks’ (storage disks) in their body, allowing them to switch ‘sleeves’ (human bodies).

According to Production Weekly, the series has been renewed for a second season, and production will return to Vancouver in October 2018. But this is also dependent on the first 10-episode season, which was only released a week ago, performing well with Netflix viewers in the weeks and months to come.

However, the confidence is high as the video on-demand online giant has invested more money into the series than what HBO spent on Game of Thrones’ early seasons.

As of last month, Netflix has over 110 million members around the world.