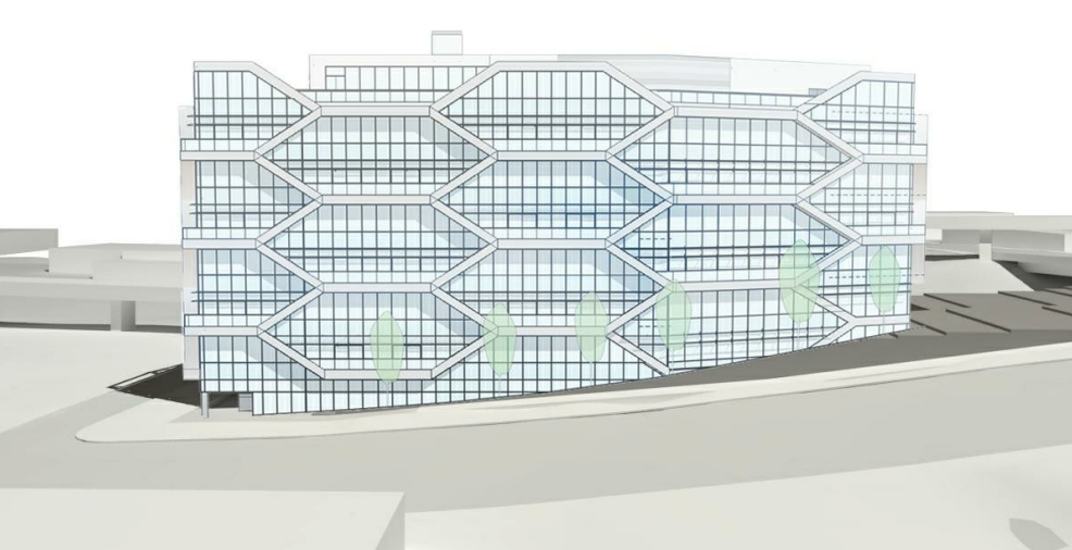 One of BC’s most well known global food exports is moving its corporate headquarters from Richmond to a new state-of-the-art building in East Vancouver.

Nature’s Path Foods is behind the proposal to build an eight-storey, 125,000-sq-ft office building at 2102 Keith Drive – the northwest corner of the intersection of Clark Drive and East 6th Avenue on the southeastern corner of the False Creek Flats, immediately next to SkyTrain’s VCC-Clark Station.

A spokesperson with the company confirmed with Daily Hive this building, if it receives its development permit from the City of Vancouver, will be the future headquarters of Nature’s Path Foods.

The company is currently located in a 22,000-sq-ft office space across from Bridgeport Station in Richmond, which has been its home for more than three decades. Approximately 500 people are currently employed with the company, with most of the jobs located in Richmond. 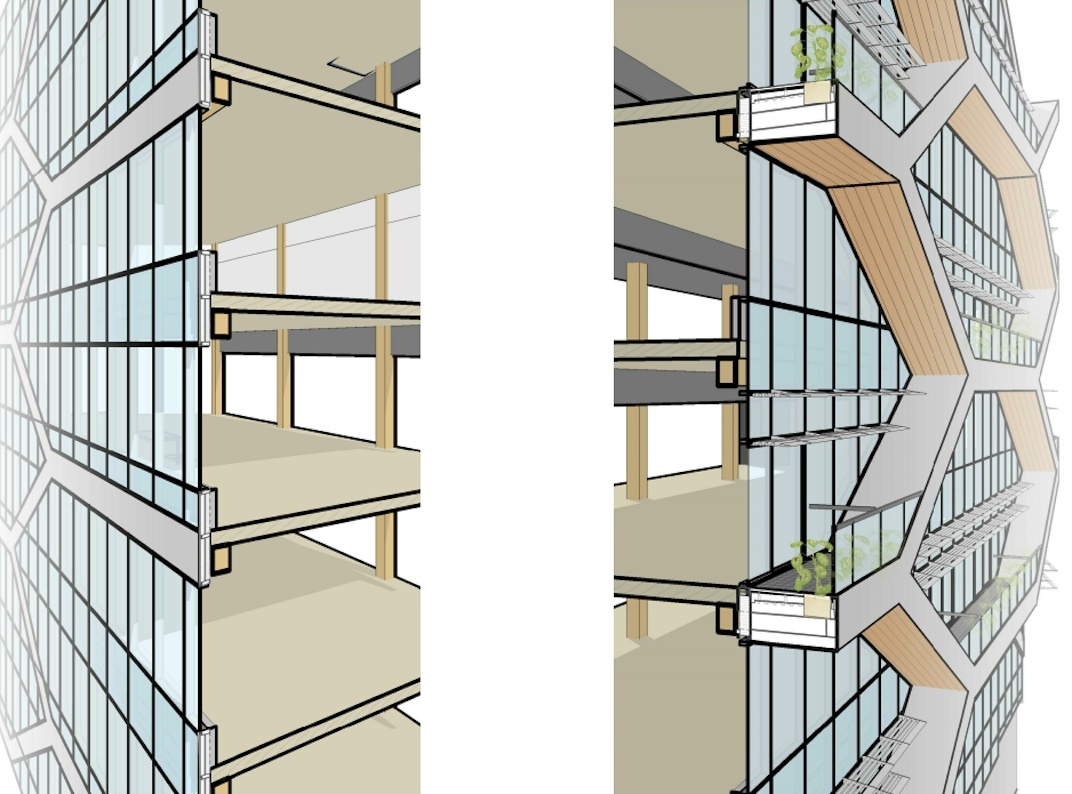 The new building can accommodate up to 1,235 workers, and it has a high green building standard with its mass-timber design by Canadian firm DIALOG. It also has a “cellular” appearance on the facade that wraps around the building, ample landscaping on the easternmost area of the development site, and a large open-air rooftop amenity deck for workers.

The redevelopment is immediately adjacent to the East Van Cross.

More details and artistic renderings of the project will be released later this month.