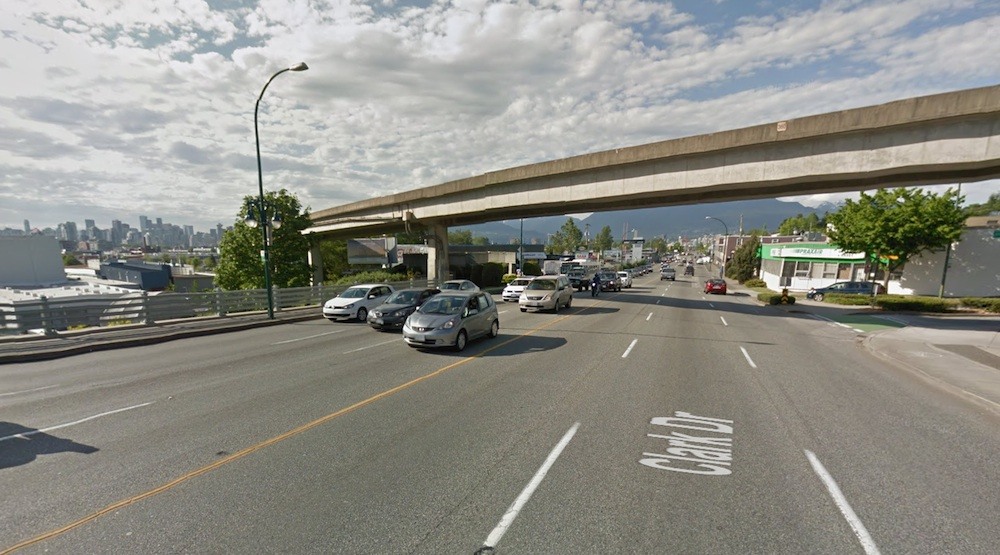 Should there be an additional station along the busiest section of the SkyTrain Expo Line?

Vancouver City Council is set to review the final draft of its new master plan for the False Creek Flats, which includes requesting TransLink to “assess the suitability of a potential future station on the Expo Line at Clark Drive” at the eastern end of the Flats.

Such a station would be situated within close proximity to the Millennium Line’s VCC-Clark Station – the starting point of the underground Broadway extension to Arbutus. Both stations could theoretically be built with pedestrian links to create an interchange hub between lines.

If built, this would be the fourth SkyTrain station serving the False Creek Flats.

Existing track design provisions already exist to allow the construction of additional stations at Boundary Road on the Expo Line and Victoria Hill on the Millennium Line.

The so-called ‘Woodlands Station’ in the Victoria Hill area, located on the eastern end of the Millennium Line’s New Westminster tunnel, was contingent on the redevelopment of the 64-acre site formerly occupied by Woodlands School but it never materialized. 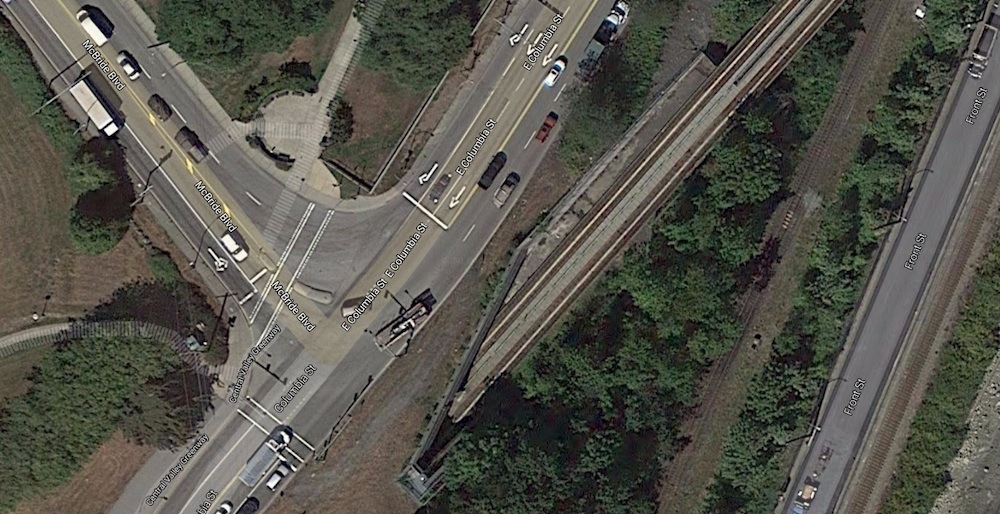 Site of the never-built Woodlands Station on the eastern end of the Millennium Line’s tunnel through New Westminster. (Google Maps Streetview)

Along the Canada Line, there are design provisions to add four new stations: 33rd Avenue next to Queen Elizabeth Park, 57th Avenue next to the new neighbourhood being built at Vancouver Coastal Health’s Pearson Dogwood property, Capstan Way on No. 3 Road, and Vancouver International Airport between Sea Island Station and YVR Airport Station.

The $25-million project to build a Capstan Way Station is most advanced in planning as it is being funded by residential developers around the station. Construction could begin in 2027.

A station at 57th Avenue will also be funded by developers and Vancouver Coastal Health. 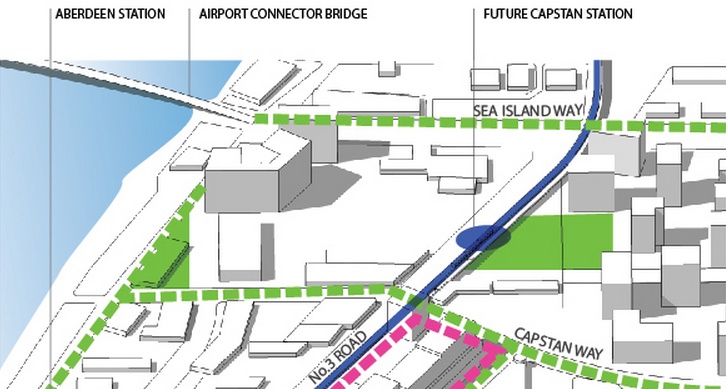 Site of the future Capstan Station on No. 3 Road in Richmond. (Anton Lukashov / Capstan Village Study)

False Creek Flats Plan decision to be made

The False Creek Flats Plan is a long-term economic development and transportation plan for the area bounded by Main Street to the west, Great Northern Way to the south, Clark Drive to the east, and Prior and Venables streets to the north.

It will be split into four distinct areas, including: 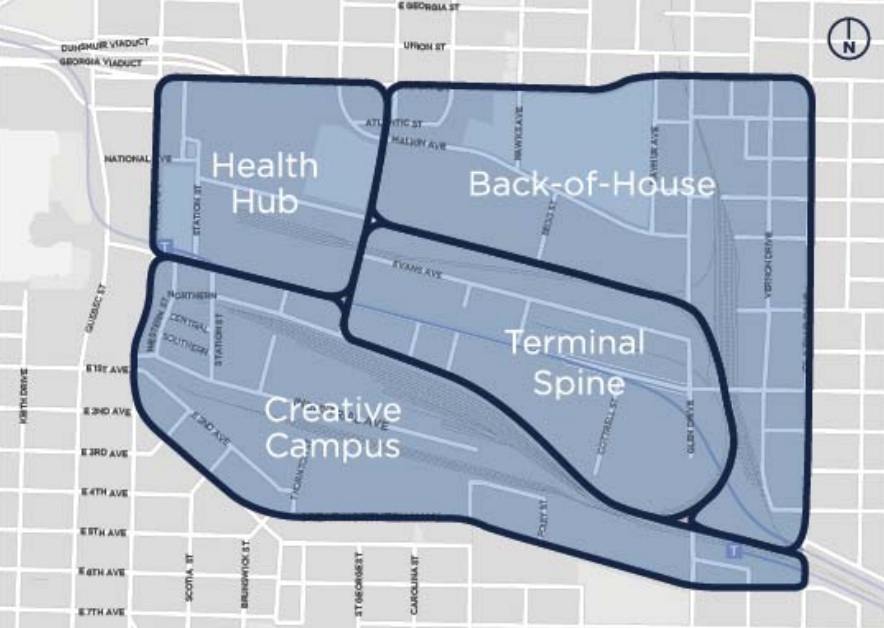 To help support the job growth, transportation connections across the Flats will be enhanced through methods such as constructing overpasses for pedestrians and cyclists to bridge areas separated by railways.

Additionally, the municipal government will explore the future connection of the new downtown Vancouver and False Creek streetcar network to the Great Northern Way Campus and secure the required land for a possible location for a streetcar maintenance facility.

Vancouver City Council will review the False Creek Flats Plan on Wednesday, May 17. 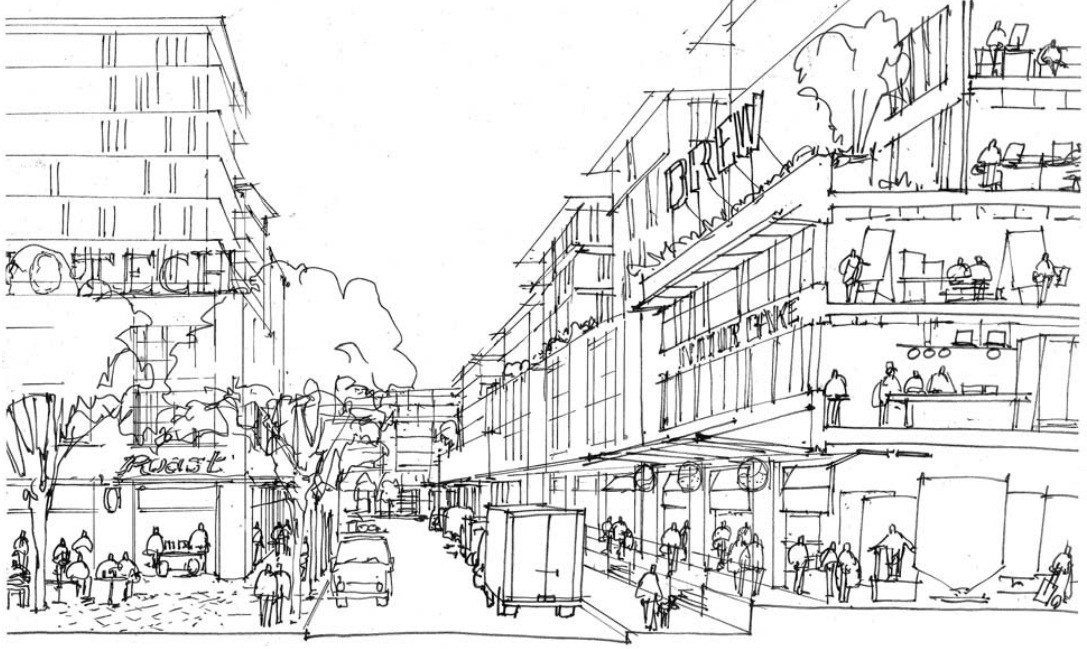