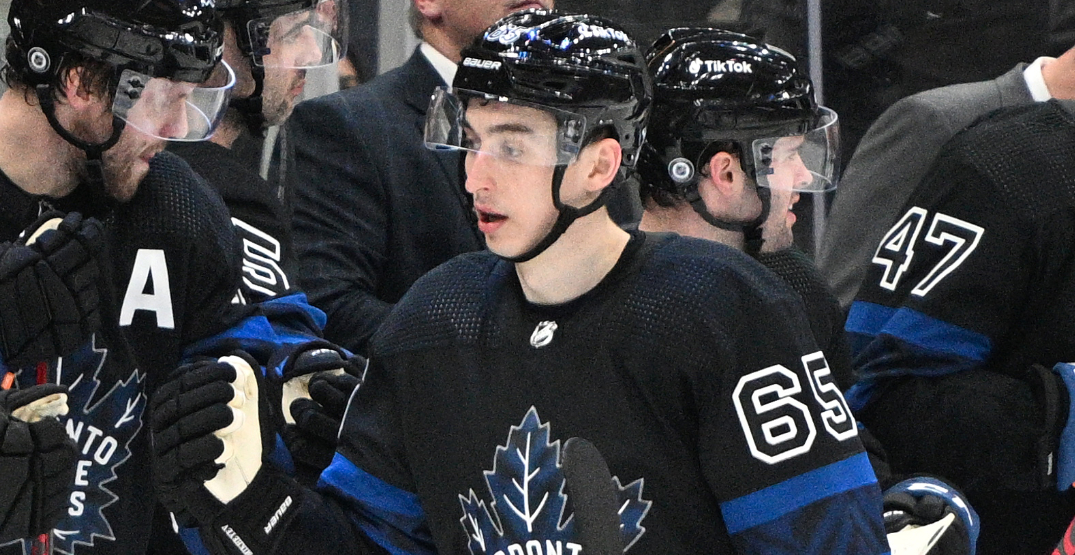 Ilya Mikheyev is on the move.

Mikheyev is leaving the Toronto Maple Leafs, opting to join the Vancouver Canucks on a four-year contract with an average annual value of $4.75 million. The 27-year-old put up NHL career-highs this past season, scoring 21 goals while adding 11 assists in 53 games for the Leafs.

“I would like to say thank you to the Toronto Maple Leafs management, coaches, teammates and of course our fans for the last three years of total support,” he said in a statement tweeted by agent Dan Milstein.

Mikheyev was set to test the free agent waters, according to a report from NHL Network’s Kevin Weekes on Tuesday. Toronto was open to trading his rights last week.

In parts of three seasons with the Maple Leafs, Mikheyev has put up 36 goals and 36 assists for a total of 72 points in his 146 games. He originally signed as a free agent out of the KHL’s Omsk Avangard in 2019.