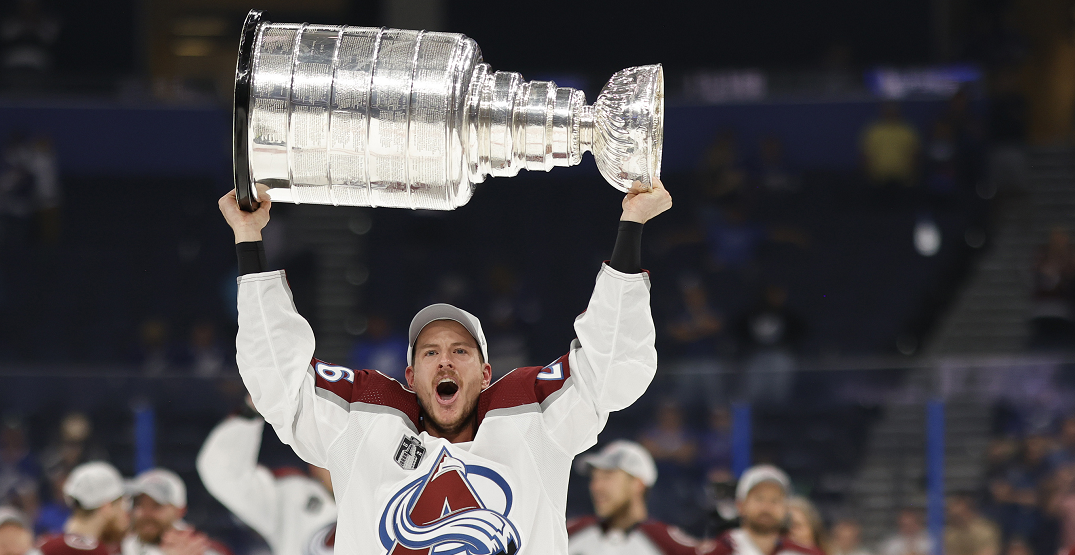 The Leafs officially announced the move, signing Aube-Kubel to a one-year contract.

Aube-Kubel has played 4 seasons for the Flyers and Avalanche. He has 21 goals, 29 assists and a plus-minus of +10 in 169 games. He also got the chance to win the Stanley Cup this year with the Colorado Avalanche.

Aube-Kubel’s biggest moment probably came shortly AFTER lifting the Stanley Cup though. Tasked with bringing the trophy to the team photo, Aube-Kubel slipped and well, dented the trophy shortly after winning it.

yes, yes it is pic.twitter.com/jeYnDAccrH