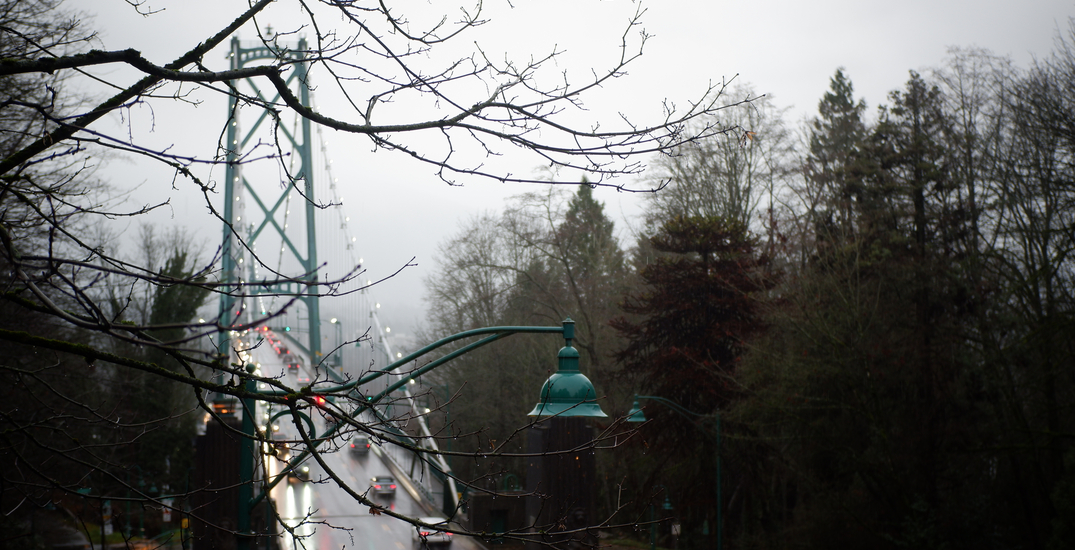 A rainfall warning has been issued for Metro Vancouver ahead of “heavy” rain and strong winds expected throughout Thursday.

The alert is the second the region has seen in as many days. The latest warning was issued by Environment Canada just after 5 am on Thursday, and is in effect for several areas:

Following yesterday’s showers, an additional 20 to 30 millimetres of rain is expected to fall before Thursday evening, Environment Canada said.

Higher rainfall amounts are likely over Howe Sound and the North Shore Mountains.

Wind gusts up to 60 km/h are expected early this morning across the central and northern parts of Vancouver, while Howe Sound will see winds reach up to 80 km/h.

“A strong moisture laden system off the Pacific will continue to bring heavy rain to the south coast today,” Environment Canada said. “The gusty winds will ease off early this morning.”

The strong winds knocked out power for more than 5,000 people across Metro Vancouver overnight on Wednesday.

According to Environment Canada’s forecast, the sun should return to Vancouver on Friday—a mix of sun and clouds, and a high of 15°C, are expected.

Cloudy skies are in the forecast throughout the coming weekend, though, with showers predicted for Saturday night. 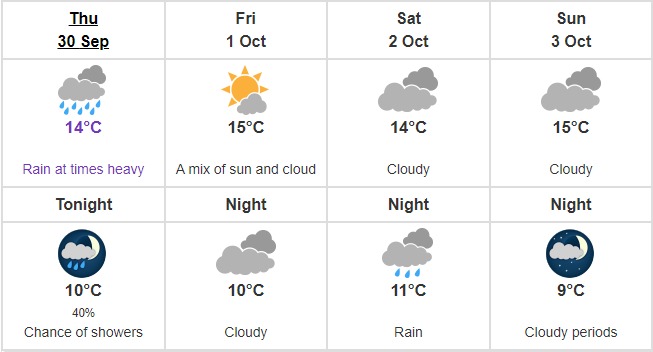