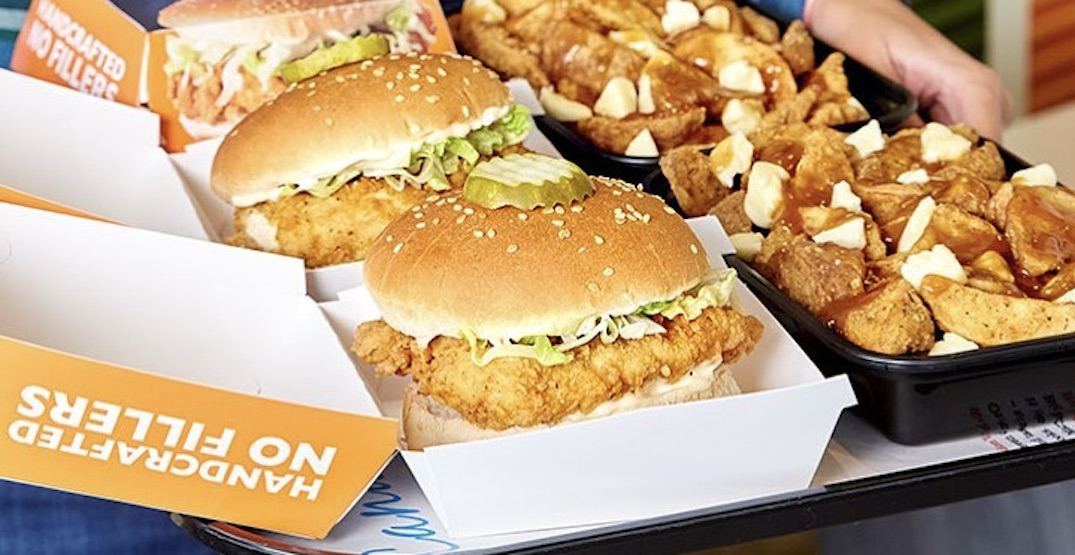 By now you likely know that popular Canadian fried chicken chain Mary Brown’s is officially landing in Vancouver later this year, but we’ve received word that another fresh outpost is in the works as well.

Mary Brown’s confirmed to Dished Vancouver that it would be opening a location at Suter Brook Village in Port Moody.

This new Port Moody location is slated to open in September. We’ll keep you posted on an exact opening date.