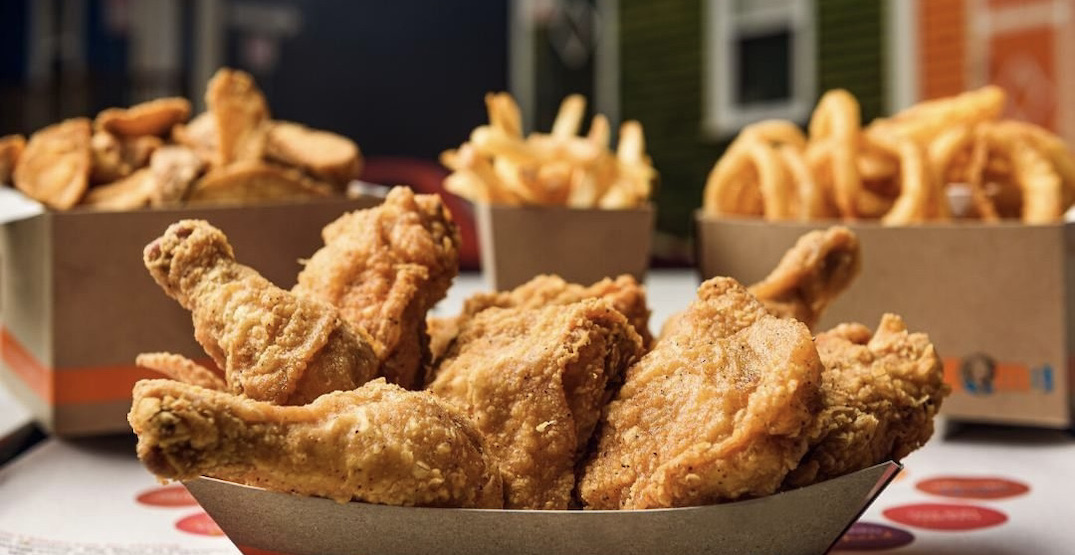 Initially, Mary Brown’s confirmed to Dished Vancouver that it would be opening a location at 6549 Main Street in Vancouver in late July/early August; now the opening has been pushed back a couple of months.

Chicken lovers can expect to see this outpost open in late October/early November. We’ll keep you posted on an exact opening date.

In the meantime, mark your calendars for Popeyes’ soon-to-be-launched new menu item.