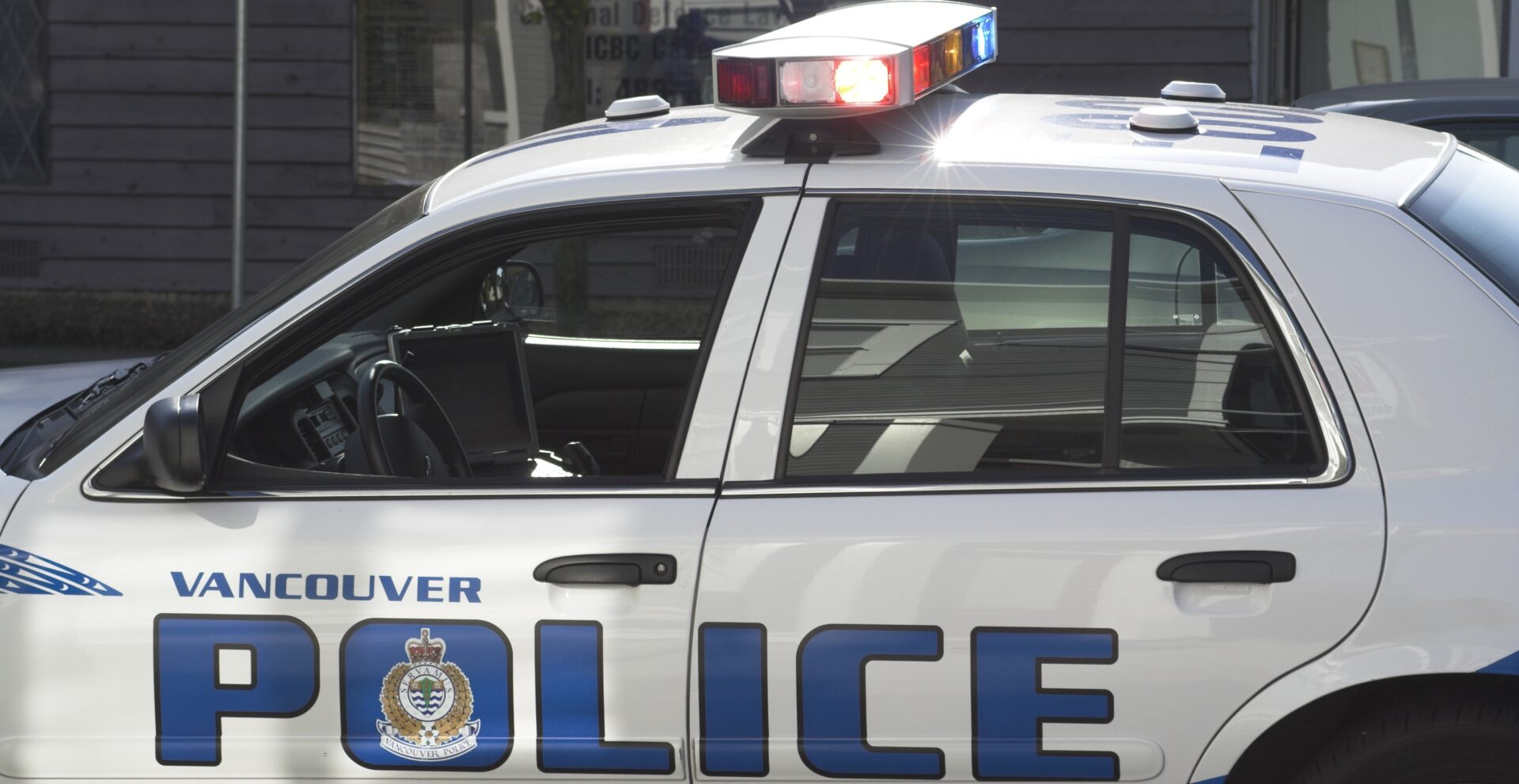 Editor’s note: This is a developing story. Some of the details and multimedia could be disturbing for some readers.

A major police incident is unfolding in Vancouver’s Downtown Eastside.

“We are dealing with an unfolding situation on Hastings Street.  I can’t confirm anything at this time,” VPD’s Constable Tania Vistin told Daily Hive, saying there was no public safety risk.

And the Independent Investigation Office, which looks into incidents where police have been involved in someone’s death or serious harm, confirmed that it had deployed investigators to a police-involved shooting in Vancouver.

On social media, VPD refuted claims that someone had died, saying in a Twitter reply, “As of now, the suspect is being treated for non-life-threatening injuries.”

Later, VPD shared a notice of street closures in the area. Hastings Street between Main and Carral and Columbia Street between Pender and Cordova are closed.

Hastings between Main & Carrall, and Columbia between Pender & Cordova, are closed. Drivers are advised to avoid the area. #VPD is dealing with an unfolding police incident. There is no public safety risk.

We will release more information when it is available. #VanTraffic pic.twitter.com/u7OsSg79ZX

The VPD just shot an unarmed man outside Columbia and Hastings. pic.twitter.com/TUdAFb88Yr

UNBELIEVABLE VANCOUVER POLICE `FINEST` OFFICERS SHOOT A CITIZEN WITH MENTAL HEALTH ISSUES! WHILE SAYING AN OFFICER WAS STABBED WAS THE REASON THEY SHOT AND KILLED A DOWNTOWN EASTSIDE RESIDENT pic.twitter.com/lhQH4LXGzX

Daily Hive has contacted Vancouver Police for more information and will update this story.

On July 25, Vancouver Fire Rescue ordered the immediate removal of all tents and structures on the sidewalks of East Hastings Street in the Downtown Eastside. That deadline to clear the area has come and gone, and many structures remain.