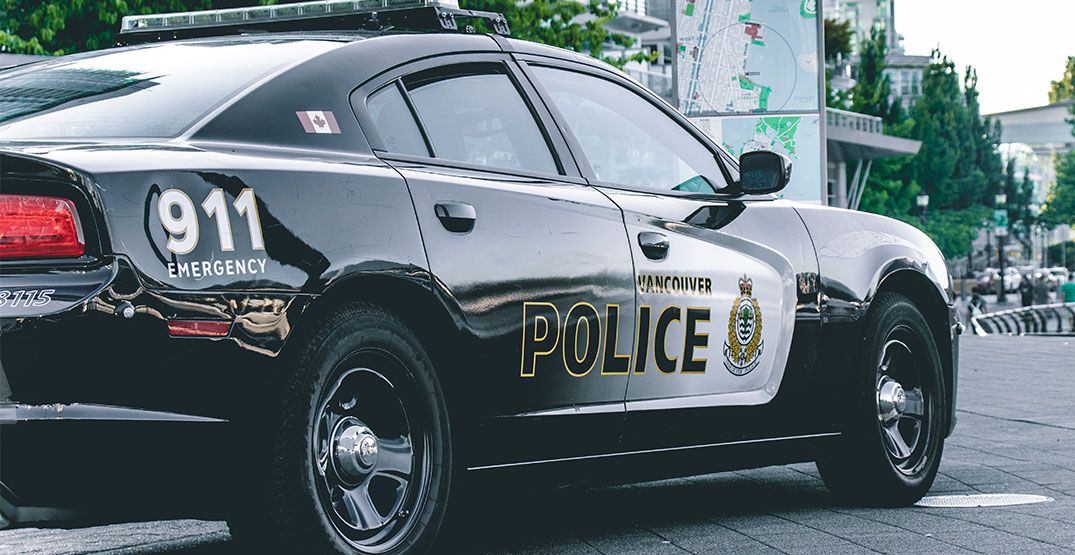 Vancouver police say a stranger poured a flammable substance on a woman’s head and lit her on fire in the Downtown Eastside this week.

The woman in her 50s was sitting on the sidewalk on Dunlevy Street near Powell Street around 1:30 am on Monday morning when the stranger approached her, police said in a news release.

“This was a shocking attack that targeted a vulnerable member of our community,” Constable Tania Visintin said. “We need witnesses and anyone with information to call police and help solve this crime.”

After she was lit on fire, the woman ran to a nearby business to get help. She was taken to hospital with serious injuries.

Police describe the suspect as a white man in his 30s. He fled the area before police arrived.

“Should a fire occur in the area in its current condition, it would be catastrophic, putting lives at risk and jeopardizing hundreds of units of much-needed housing,” reads the bulletin.

“The situation on East Hastings Street near Main Street in the DTES has grown significantly more unsafe due in part to increased structures and decreased accessibility.”

The encampment has grown in size since July 1 after police stopped accompanying city maintenance crews on their visits to remove debris.

This is also the second time a woman in Canada has been set on fire by a stranger in public this summer. In June, 28-year-old Nyima Dolma of Toronto was set on fire while aboard a transit bus in a hate-motivated attack. Police said there was no relationship between Dolma and her attacker, who’s been charged with first-degree murder.

The Vancouver Police Department is also looking into a second arson incident that occurred around the same time as the woman was set on fire in the DTES. The force doesn’t yet know if it’s the same suspect.

A man called police saying his “homemade structure” was set on fire while he was asleep in the south lane of Columbia Street near West 5th Avenue. It happened sometime between 12:30 and 1:30 am on Monday.

The man was able to put out the fire himself and wasn’t hurt.

“Investigators don’t believe the two incidents are connected,” Visintin said. “However, it is still very early in the investigation, so we are not ruling anything out.”