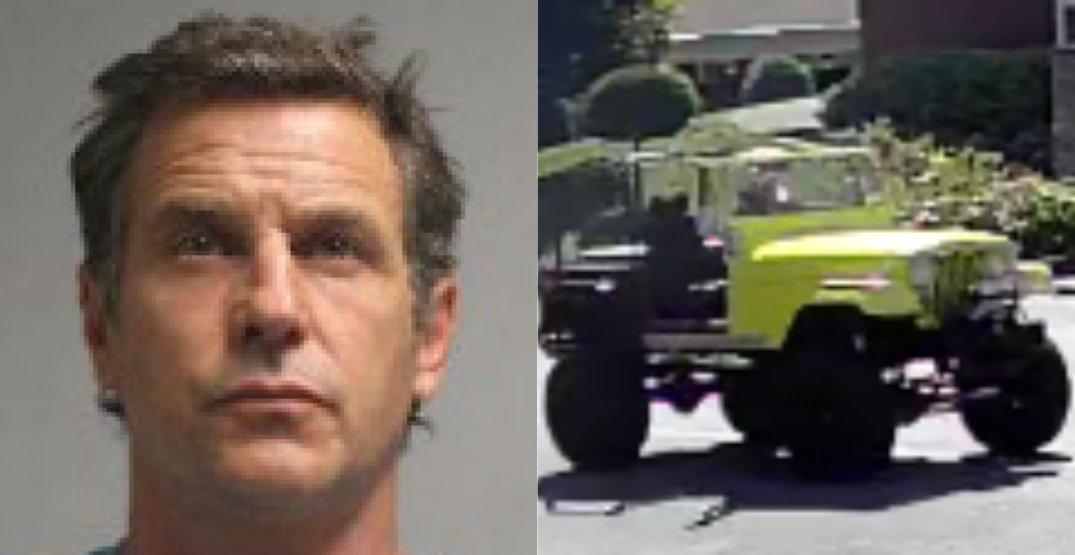 The man believed to be responsible for a double murder in Chilliwack Thursday has been found dead, according to the Integrated Homicide Investigation Team.

IHIT identified 50-year-old Eric John Shestalo as the suspect wanted in connection to the deadly shootings that claimed the lives of two women, and left another man injured. 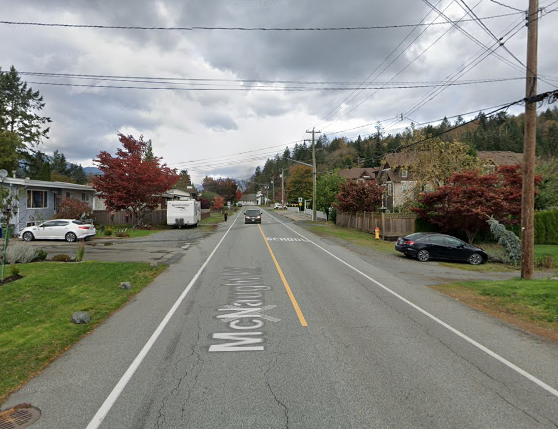 The victims were found inside a home in Chilliwack, and led to a massive search for the suspect.

Investigators focused their efforts on the area east of the shootings, in Bridal Falls, where the suspect’s vehicle was found abandoned on Friday.

Shestalo’s body was found Monday, however investigators have not revealed the exact location.

“Preliminary findings are that he died from a self-inflicted gunshot wound. An autopsy is pending and the investigation is continuing,” IHIT said.

Meantime, the identities of two of the three people shot in the home on McNaught Road have also been released.

The man suffered non-life threatening injuries but the two women did not survive.

They have been identified as 43-year-old Amber Culley and 49-year-old Mimi Kates. Their names have been released in hopes that more witnesses and associates will come forward to help investigators.

The suspect and the victims knew each other, but Mounties did not specify what their relationships were.

While both families have asked for privacy, Culley’s family released a statement saying the 43-year-old was a “generous” and “compassionate” mother of two. 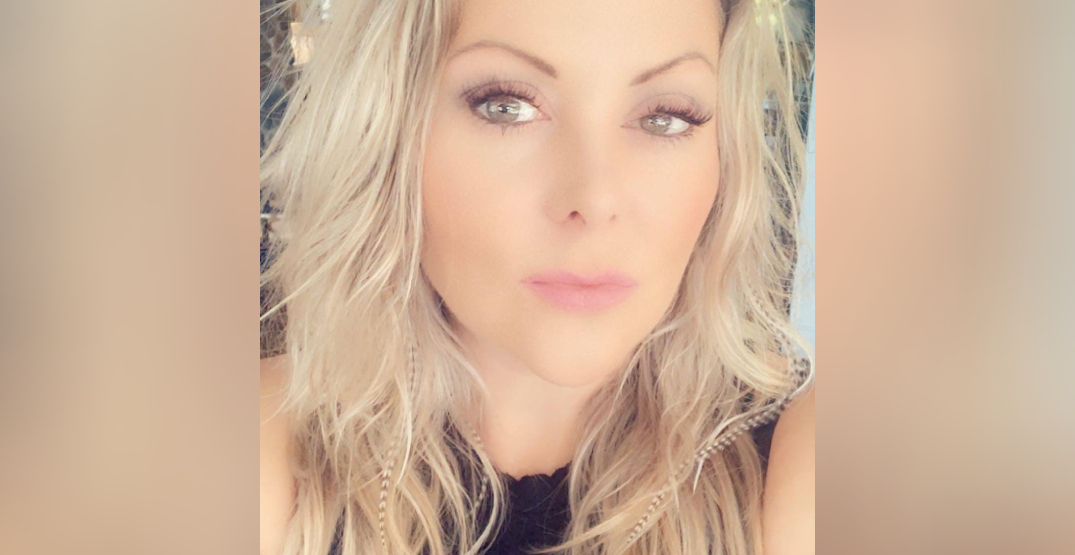 “We will miss her madly but we will never let a murderer put out her bright light or destroy our little boys lives. Her children were her world. We wish to thank our extended family, friends & beautiful humans in the Lower Mainland and around the World for the outpouring of LOVE which is beyond proof of her worth,” the statement reads in part.

Her social media says she grew up in the Lower Mainland, and attended Semiahmoo Secondary School in South Surrey.