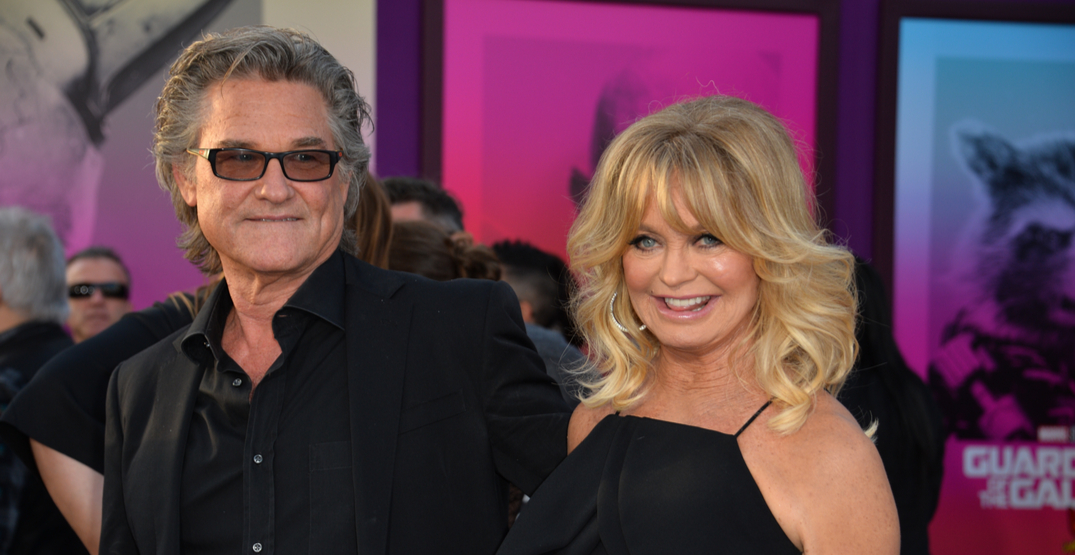 Just when we thought we were done rounding up all the biggest celebrity restaurant sightings in Vancouver for 2019, another one came to our attention.

It’s no secret that American actor Kurt Russell has been town reprising his role as jolly ol’ Saint Nick in Netflix’s Christmas Chronicles 2, but it’s clear Santa’s still in town, and he’s hungry.

Over the weekend the famous actor recently dined at one of Vancouver’s most celebrated steakhouses, Hy’s.

The star was spotted at the Hornby Street steakhouse on Saturday night. 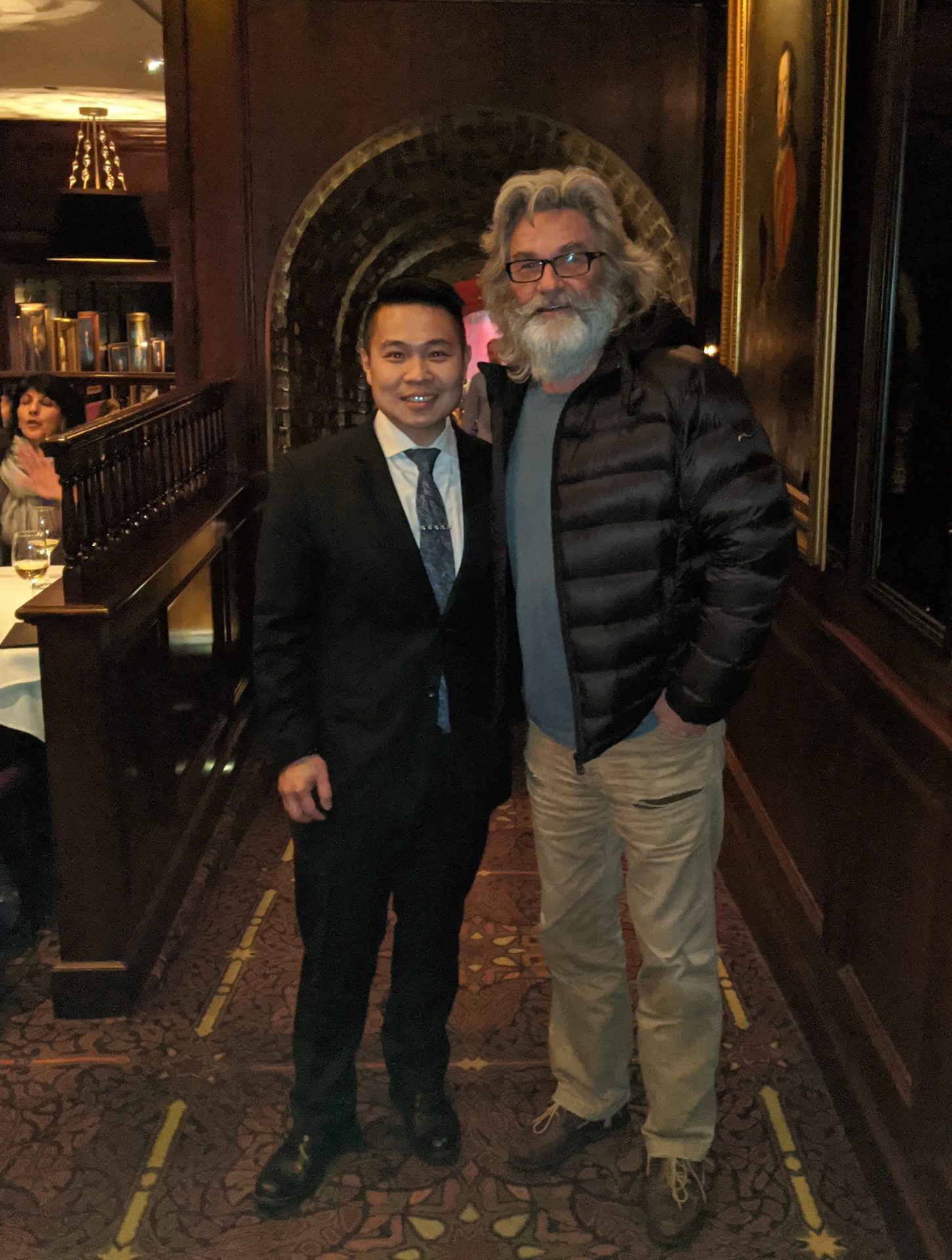 Earlier this fall Russell was seen enjoying lunch at one of Coal Harbour’s top spots for seafood and views, Cardero’s Restaurant.