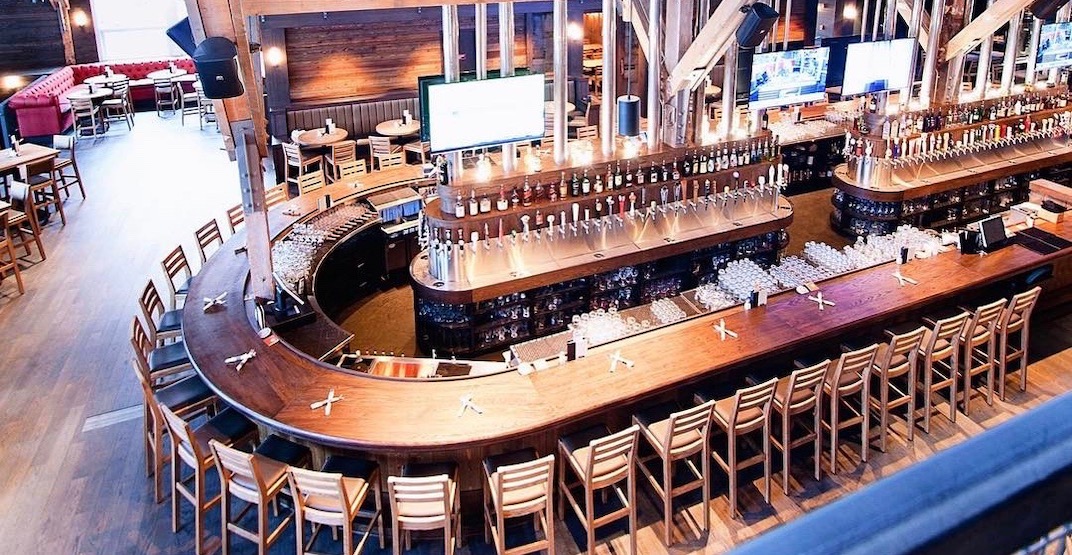 Its been well over a year since The Boathouse closed its multi-level waterfront location in English Bay.

Shuttering in October 2018, the brand’s signage and interior was quickly removed and gutted, and folks have been wondering what would replace the concept, which held some seriously valuable views and drew in tons of foot traffic from passersby in the neighbourhood.

Now, CRAFT Beer Market has confirmed to Daily Hive that it will be taking over the space.

The Calgary-based chain of beer bars and restaurants now has locations in Vancouver, Edmonton, and Ottawa too.

The new 1795 Beach Avenue location will be CRAFT’s second in Vancouver. It currently operates one other location in False Creek in the historic Salt Building.

Known for its stellar selection of beer and pub fare, CRAFT English Bay is set to open in 2020.

We’ll keep you posted with more details as they come — stay tuned!