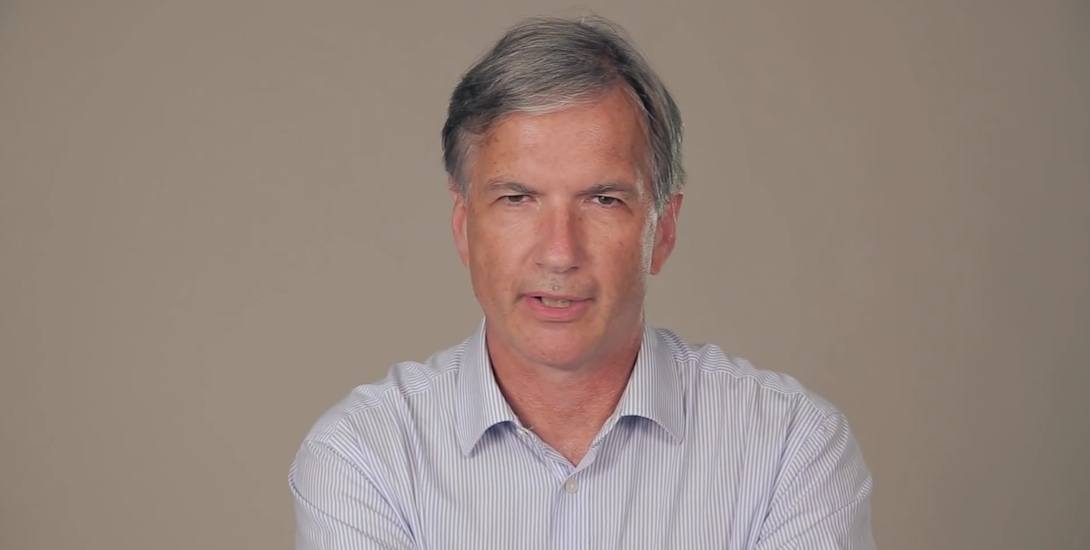 After much speculation that Kirk LaPointe was considering a second run, the former Vancouver mayoral candidate announced this week he will not launch another bid to become the mayor of the city.

As the Non-Partisan Association’s candidate in the last civic election in 2014, LaPointe unsuccessfully ran against Vision Vancouver’s Gregor Robertson, with 73,443 votes cast for LaPointe and 83,529 votes for Robertson.

“I was privileged to run for the Non-Partisan Association as the mayoralty candidate in 2014,” reads a tweet by LaPointe. “While there has been speculation I might run again, after much consideration I have decided not to do so. I wish the party well in finding its next nominee.”

LaPointe is the editor-in-chief for Business In Vancouver, and previously had senior roles with the Vancouver Sun and CBC.

Both major parties are in the process of finding candidates to potentially fill key seats in the upcoming election.

Robertson and Vision Vancouver councillors Andrea Reimer, Kerry Jang, and Tim Stevenson and NPA councillor George Affleck have announced they will not seek another term.

Only Adrian Crook, a video game design consultant and author of the 5 Kids 1 Condo blog, has formally announced his candidacy for councillor under the NPA banner.

NPA councillor Hector Bremner, who was elected in a byelection in October 2017, said he is “seriously” considering running for mayor.

Vancouver’s last NPA mayor was Sam Sullivan, who is now the BC Liberals’ MLA for Vancouver-False Creek.