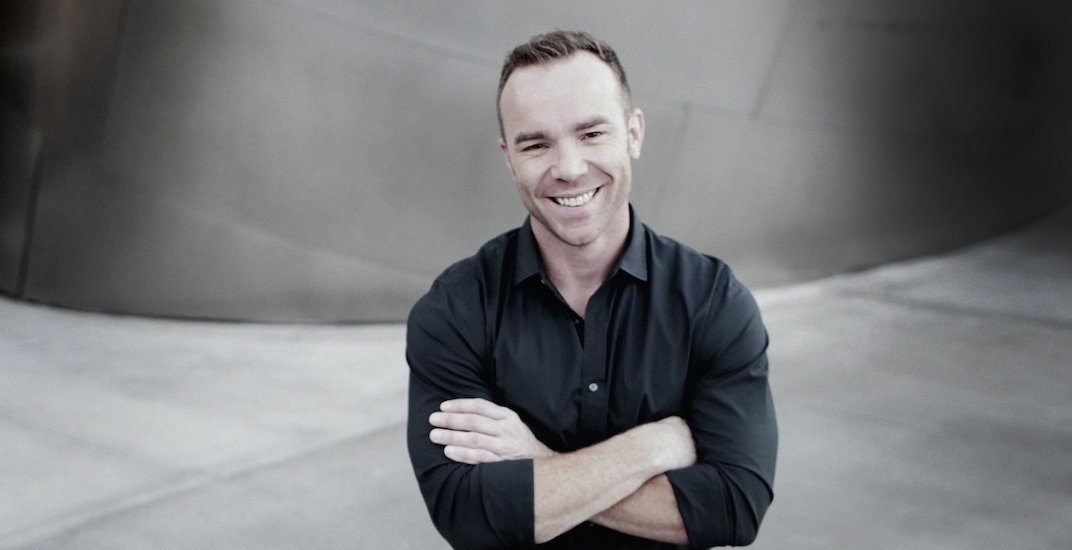 This fall’s Vancouver civic election has its first major candidate, with Adrian Crook announcing on Wednesday he is running to fill one of the Vancouver city councillor seats.

Crook, who runs a mobile video game design consulting business and is behind the ‘5 Kids 1 Condo’ blog, which details his life as a single parent of five young kids renting a 1,000-sq-ft condo in downtown Vancouver, will be seeking the nomination of the Non-Partisan Association (NPA) in the October 2018 election.

But he is also known for his advocacy for public transit and affordable housing, which is perhaps best evident with his work with Abundant Housing Vancouver and Abundant Transit BC – two advocacy groups he founded.

According to his newly launched campaign website, he wants to “fix Vancouver” and has a platform of three pillars that revolve around housing, public transit, and city services.

When it comes to transportation, Crook writes “vehicles aren’t going away” and that the City’s infrastructure must support “multi-modal travel” that reduces private auto trip times to increase mobility. At the same time, the City needs to “plan for a future of electric, autonomous, and shared vehicle use while continuing to support traffic reduction efforts for today’s cars using our road network.”

More importantly, public transit is key to the future of Vancouver as it has the “power to transform communities, raising up the poor and opening up new employment and housing possibilities for residents.”

He adds that Vancouver’s future is at a “crossroads.”

“We can turn inward, fight with each other, and let recent partisan squabbles sink our progress, or we can look outward and see the potential we have to fix our homelessness and housing crisis,” he continued. “The potential that springs from the values that hold us together: fairness, diversity, sustainability, safety and caring for those in need.”

The municipal election is set to take place on October 20, and follows the departure of five representatives of Vision Vancouver, the controlling party, from Council.

Back in July 2016, Councillor Geoff Meggs resigned after nine years on Council, so he could serve as Chief of Staff to new BC Premier John Horgan. He was replaced by Hector Bremner.