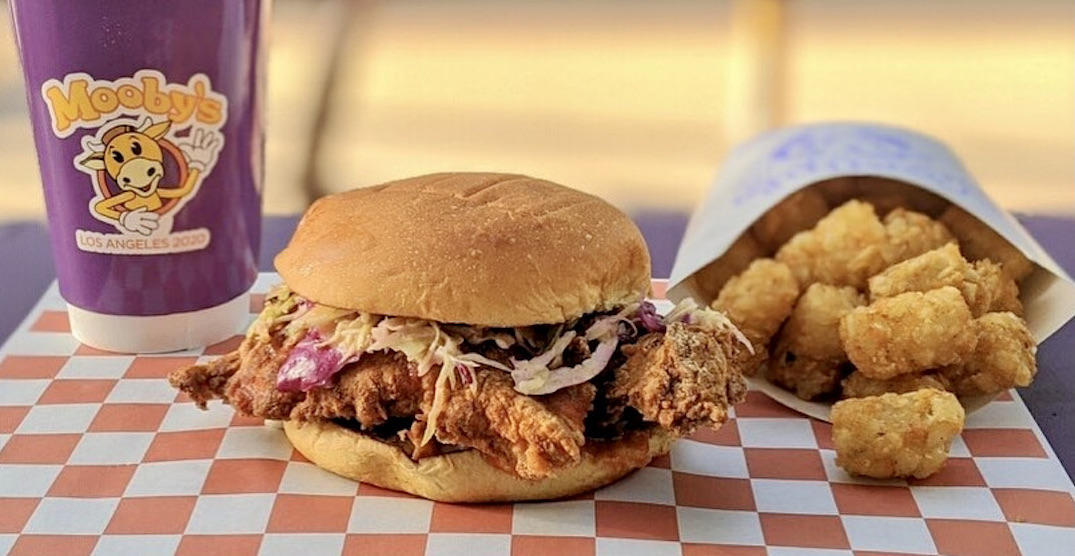 Last week we shared the news that actor and filmmaker Kevin Smith was bringing famous fictional-turned-real fast-food chain “Mooby’s” from Jay and Silent Bob to Vancouver, and now, we have more details for you.

The burger and sides pop-up came to Canada for the first time back in November with a Toronto run, and now, it’s almost the West Coast’s turn to indulge in these trendy eats inspired by the film.

In a video posted to his social media accounts, Smith announced that Mooby’s would be touching down in Vancouver this March.

So, where is this delicious event taking place? Well, right in the middle of downtown Vancouver at Dublin Calling.

The Vancouver pub and restaurant will be the spot for ticket holders to head come the pop-up’s opening day, which is officially March 8.

If you want to be the first to know more about how to get tickets for the Vancouver pop-up, be sure to sign up for the email notifications online and stay tuned as we update you with more info.