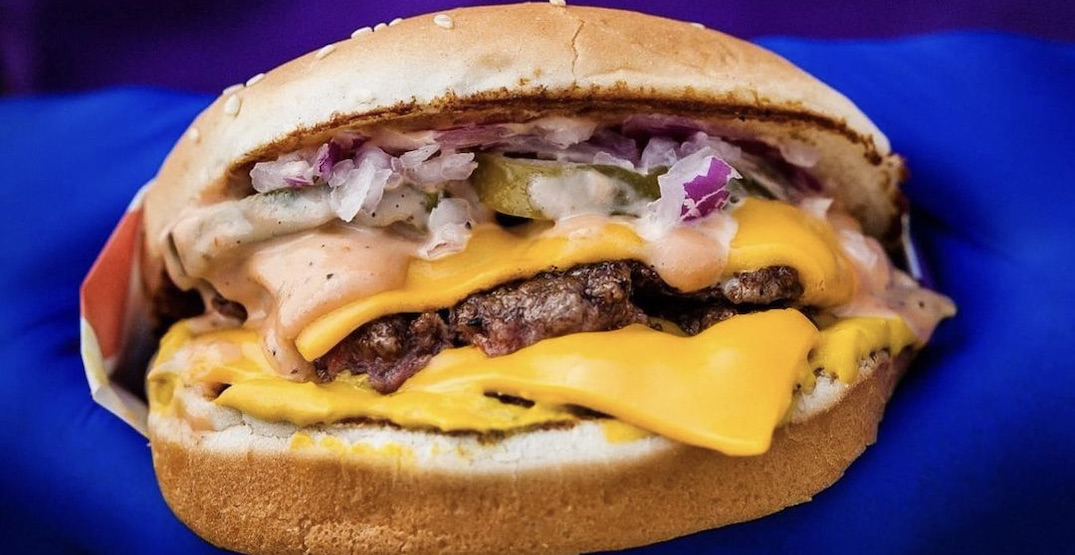 The burger and sides pop-up came to Canada for the first time back in November with a Toronto run, and now, it’s almost the West Coast’s turn to indulge in these trendy eats inspired by the film.

This concept has also seen successful launches in cities across the United States, including Los Angeles, New Jersey, and Chicago.

Side note: Is it just us, or are American fast-food pop-ups taking over Canada lately?

Folks can look forward to souped-up burgers, tater tots, fries, and even cookies from the pop-up.

In a video posted to his social media accounts, Smith announced that Mooby’s would be touching down in Vancouver this March.

If you want to be the first to know more about the Vancouver pop-up, be sure to sign up for the email notifications online and stay tuned as we update you with more info.