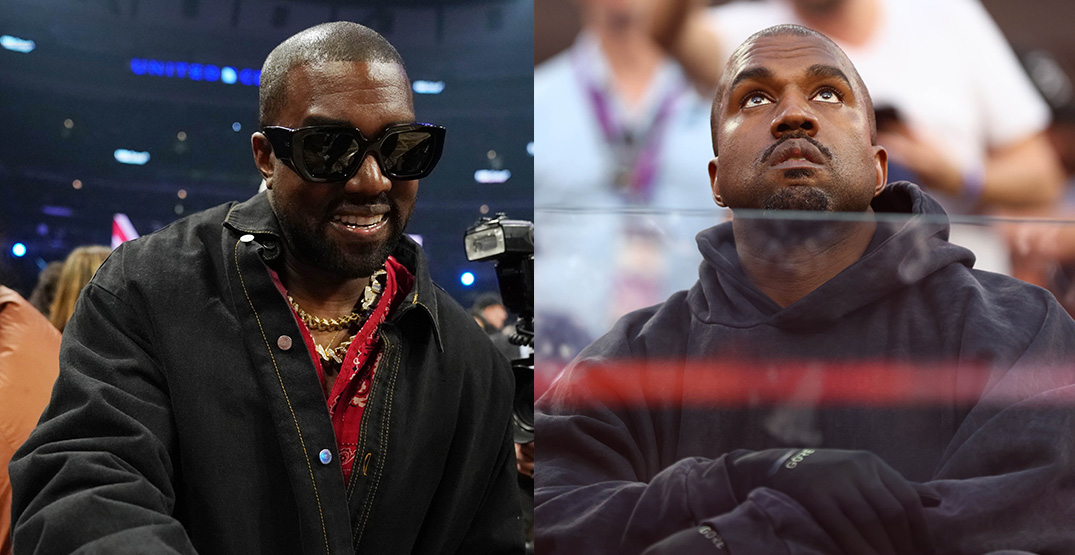 Kanye West has reportedly pulled out of this year’s Coachella.

Sources close to the rapper told TMZ that he will no longer be performing at the two-weekend long music and arts festival, leaving a headlining slot open.

TMZ was also told that rapper Travis Scott was expected to join Kanye on stage, a plan that has also been scrapped.

West was slated to be the headliner on Sunday, April 17 and 24, following Doja Cat, Ari Lennox, and Canada’s Jessie Reyez.

Presale for Weekend 2 starts Friday 1/14 at 10am PT. Weekend 1 is sold out. Register now at https://t.co/qujCsdCWkp pic.twitter.com/cEp5iNJY9M

No reasons have been provided as to why the Donda rapper is backing out.

West has made headlines the past few months for lashing out at his ex-wife Kim Kardashian, and her new boyfriend, Saturday Night Live cast member Pete Davidson.

The music festival still has its star headliners for other weekends including Harry Styles and Billie Eilish.

While Coachella has yet to respond to the reports, fans are already taking to Twitter to put in requests for possible headliner replacements. One of the big names showing up is Toronto’s The Weeknd.

“Good. Now can they get @theweeknd to replace him, please!!!!” one fan tweeted.

Good. Now can they get @theweeknd to replace him, please!!!!

We want The Weeknd at Coachella @coachella !!!

Can we please get The Weeknd or Tyler, the creator to replace Kanye at #Coachella??

I really hope Kanye gets replaced by The Weeknd at Coachella!🙏‼️