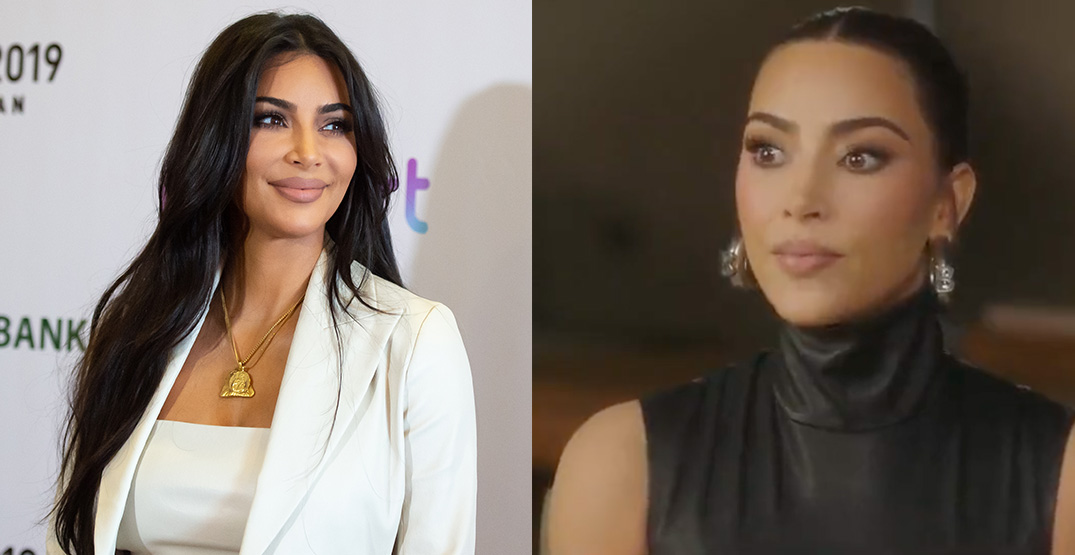 Kim Kardashian responded to the backlash she received for her “tone deaf” comments in a Variety interview earlier this month, and people aren’t impressed.

The makeup and fashion mogul addressed her “get your f**cking ass up and work” comment, and the subsequent public reaction in an interview with Robin Roberts on Good Morning America.

“That statement that I said was without questions and conversation around it, and it became a soundbite really with no context,” she said in the exclusive interview released on Monday.

EXCLUSIVE: Kim Kardashian responds to backlash over women in business comments: “It wasn’t a blanket statement towards women … it was taken out of context, but I’m really sorry if it was received that way.”@robinrobertshttps://t.co/kWY5S6eOU4 pic.twitter.com/C15OoEIJz2

Kardashian went on to clarify that having a social media presence and being on a reality show “doesn’t mean overnight success.”

“It wasn’t a blanket statement towards women, or to feel like I don’t respect the work, or think that they don’t work hard; I know that they do,” she said. “It was taken out of context, but I’m really sorry if it was received that way.”

The reality star turned businesswoman found herself in hot water because many thought her comments failed to acknowledge the money and immense privilege she comes from, which likely helped award her more opportunities than others.

While Kardashian may have said the word “sorry,” many are pointing out that it wasn’t a sincere apology.

“She didn’t really apologize for the comment; she apologized that everyone took it the wrong way,” one person tweeted.

Mmm she didn’t really apologize for the comment she apologized that everyone took it the wrong way.

Even with “context,” many still find her comment out of touch.

It’s still a no for me Kim! We know the context & it was out of touch! You were born of privilege. A day of work for you, doesn’t look like a day’s of work for millions around this country….

Others came to Kardashian’s defence.

What was taken out of context she is right. I’m a normal person &I can vouch that @KimKardashian was truthful. at the moment ppl don’t want to work they want handouts specially after the $ handed during covid. I constantly hear ppl say I don’t wanna work rather get unemployment

I’m not really sure why people are so worked up over this. Clearly she hit a nerve for a lot of people. Personally I never turned it over. I get up every morning, go to work, work hard & I never thought twice about her comment. I guess the truth hurts for some.🤷🏼‍♀️

On top of these comments, the Kardashian has also been under fire for allegedly not paying her housekeepers regularly and mistreating them.

Her family’s new show, The Kardashians, is set to premiere on Hulu in April, so we’re likely going to see her name in more headlines (positive or negative) soon.