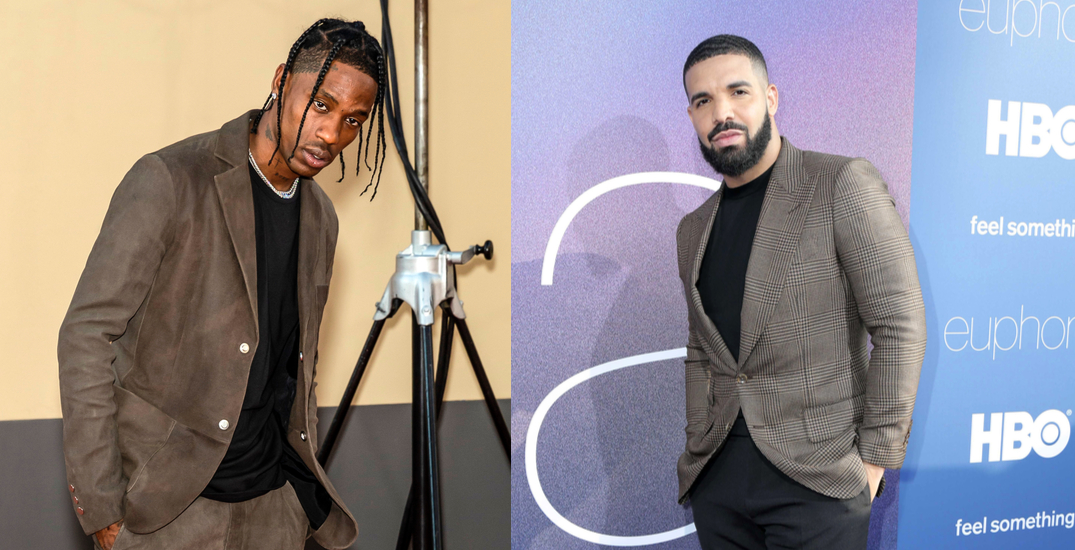 Rappers Drake and Travis Scott are being sued after eight people were killed and scores injured at the latter’s AstroWorld music festival on Friday night.

Houston, Texas, attorney Thomas J. Henry filed the “sweeping” lawsuit on behalf of one of the victims on Sunday. Live Nation and NRG Stadium are also named as defendants.

“Live musical performances are meant to inspire catharsis, not tragedy,” Henry said. “Many of these concertgoers were looking forward to this event for months.”

“They deserved a safe environment in which to have fun and enjoy the evening. Instead, their night was one of fear, injury, and death.”

The annual two-day festival is organized by Scott and held in his hometown of Houston. The second night of the festival was cancelled following the deaths.

According to reports, the 50,000-person crowd surged towards the stage as Scott performed his headline set. Chaos ensued as attendees were pushed into each other.

The performance continued as emergency vehicles arrived and took people out of the crowd; both Scott and his girlfriend, Kylie Jenner, have said they were unaware of the tragedy that was unfolding.

Drake, who made a surprise appearance at the festival, has yet to comment on the events. According to the lawsuit, Drake helped to “incite the crowd.”

A video circulating on social media appears to show attendees telling a camera operator that someone had died in the crowd as the concert carries on in the background.

Other clips show Scott temporarily pausing his performance to get help for an attendee who had collapsed.

By the time the show was stopped, eight people were dead, 23 were hospitalized, 11 were in cardiac arrest, and more than 300 had to be treated at a “field hospital” on-site, Henry said.

“There is no excuse for the events that unfolded at NRG Stadium on Friday night,” Henry said.

“There is every indication that the performers, organizers, and venue were not only aware of the hectic crowd but also that injuries and potential deaths may have occurred. Still, they decided to put profits over their attendees and allowed the deadly show to go on.”