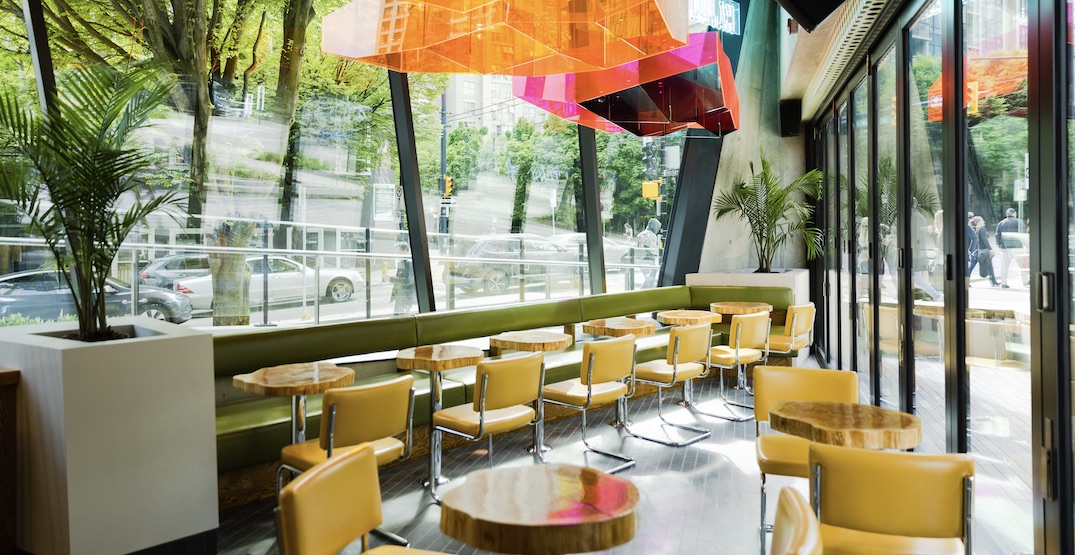 Holy heck, it’s been a day of great news for foodies living in the Vancouver area, and here’s another exciting tidbit of info: Kafka’s in the Park is set to open very soon.

Located in the cafe pavilion building in the new park at the corner of Smithe and Richards downtown, Kafka’s in the Park is just days away from launching.

There will also be soft-serve ice cream up for order here. The latter will only be available at this location. 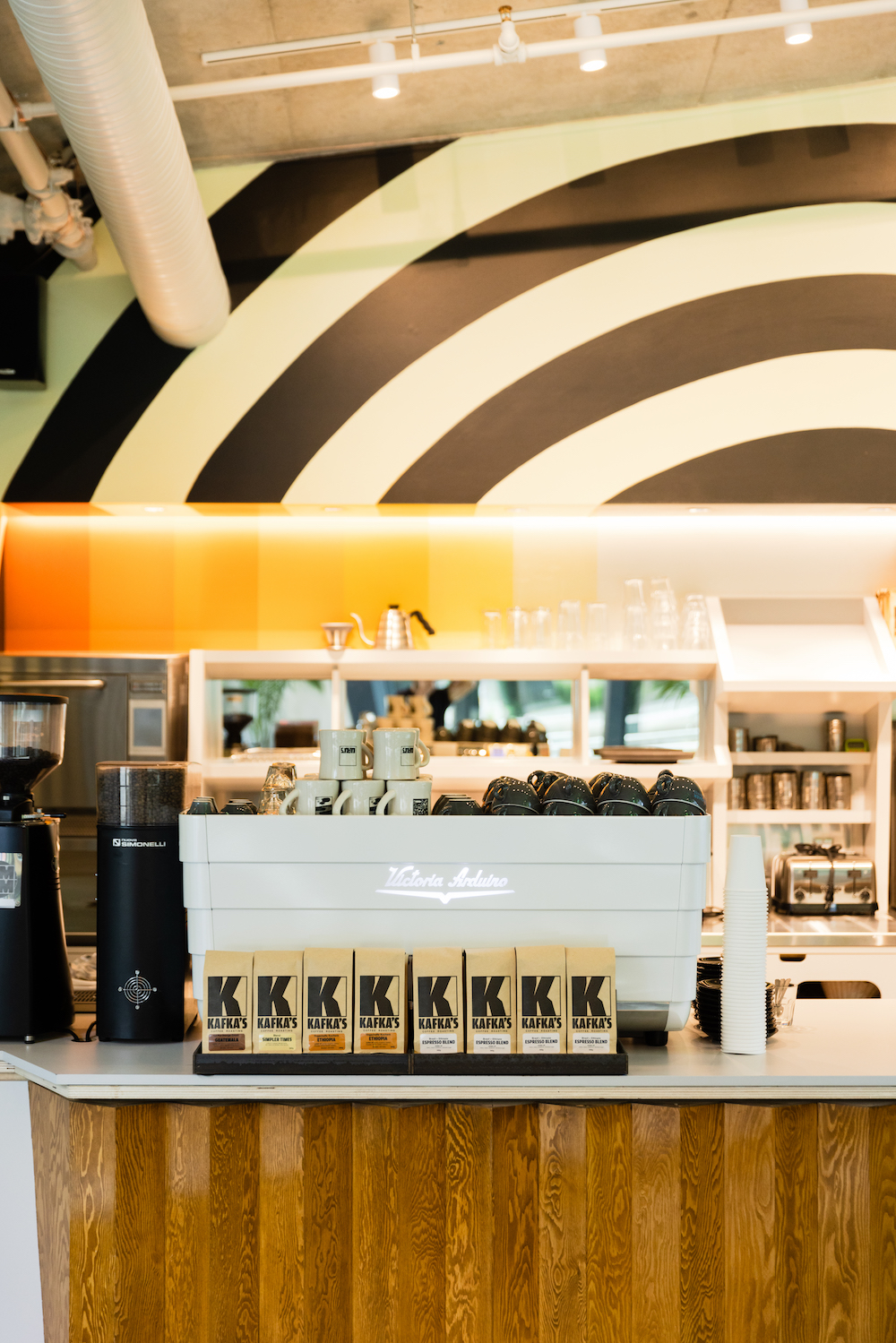 Kafka’s in the Park was designed by Scott Cohen in partnership with the park’s architect, Dialog. 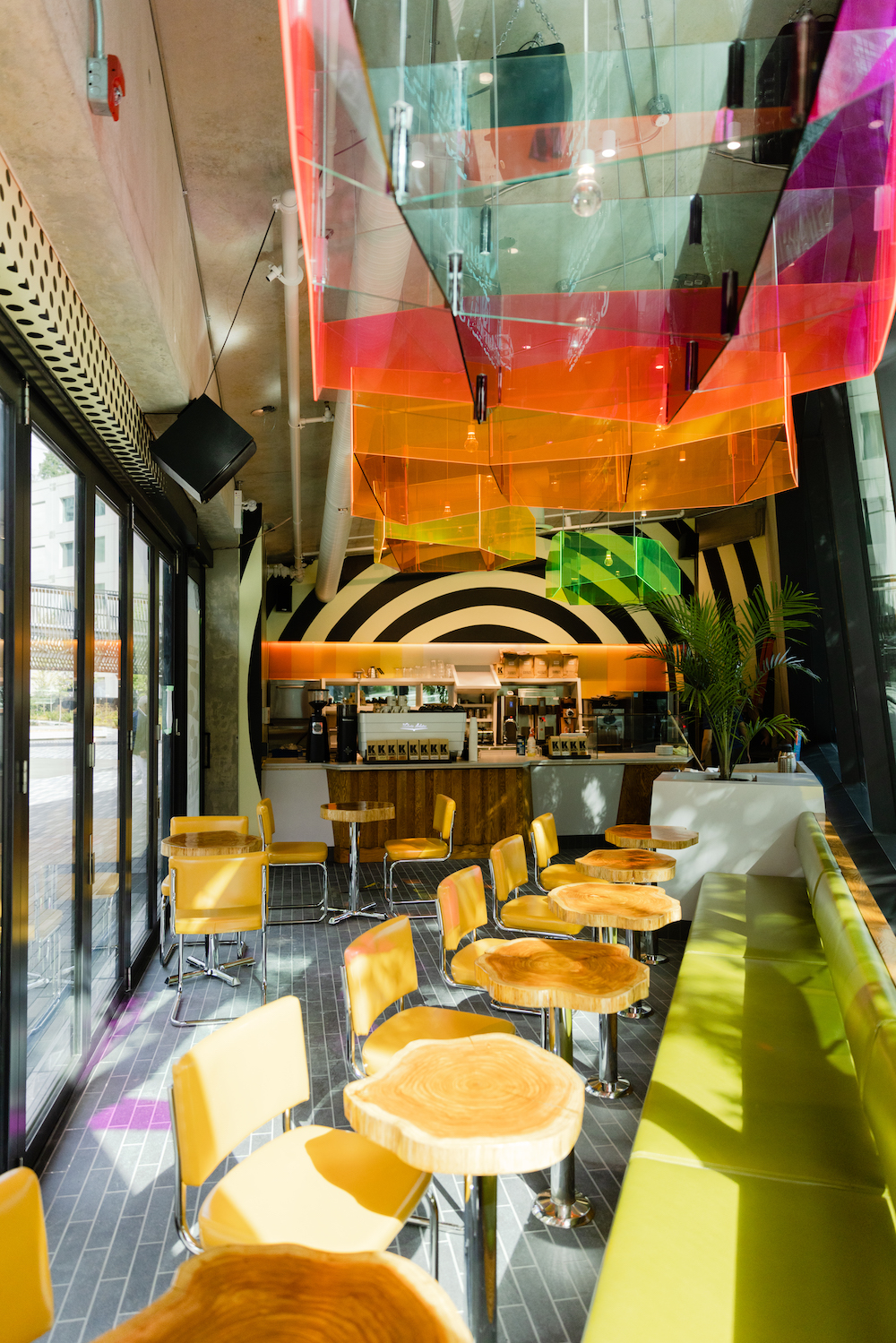 This will be the brand’s first outpost in the downtown core. It currently operates two Vancouver locations in Gastown and on Great Northern Way. Kafka’s original Main Street cafe shut down operations in April.

You can find Kafka’s in the Park open to the public starting Saturday, June 4. 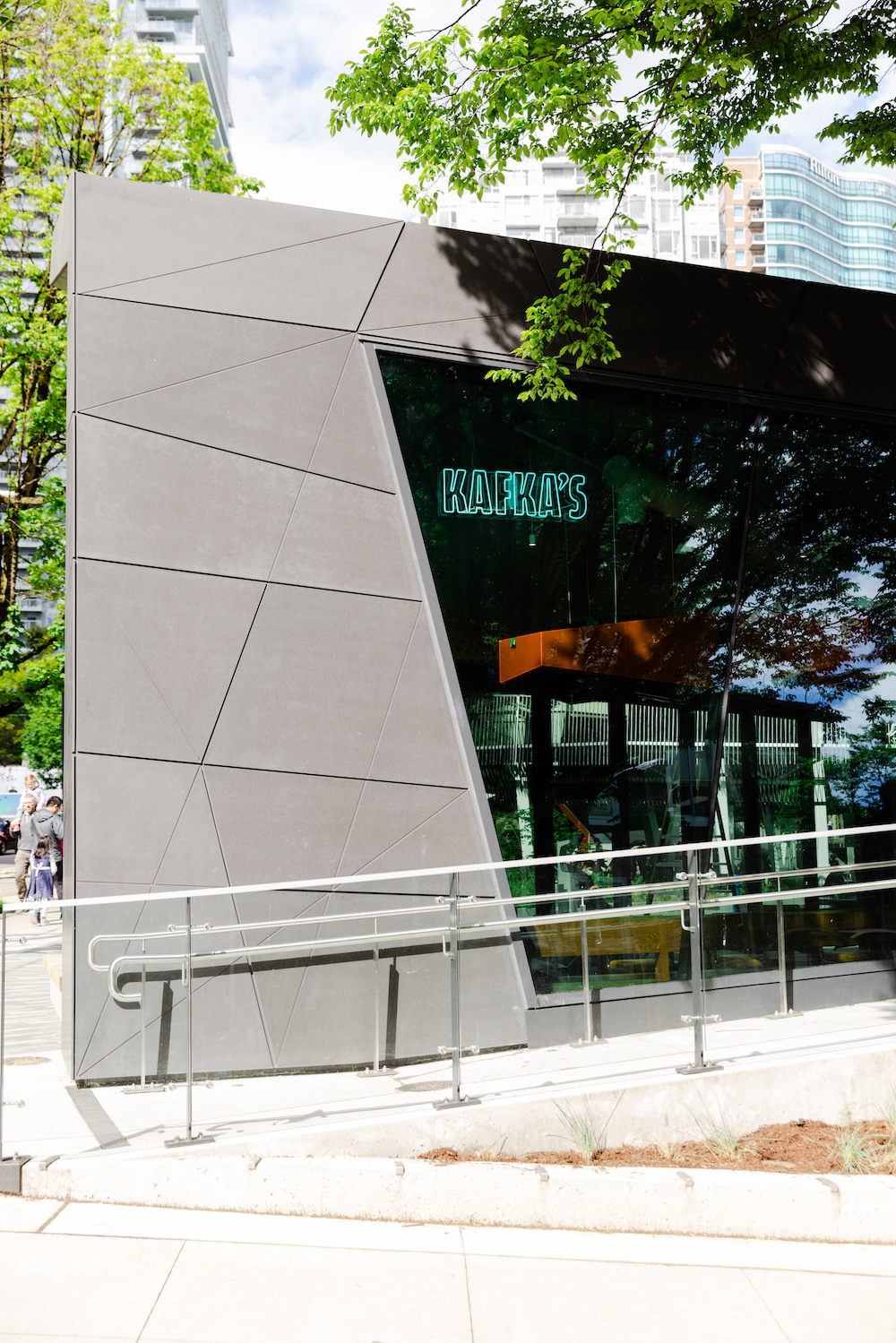