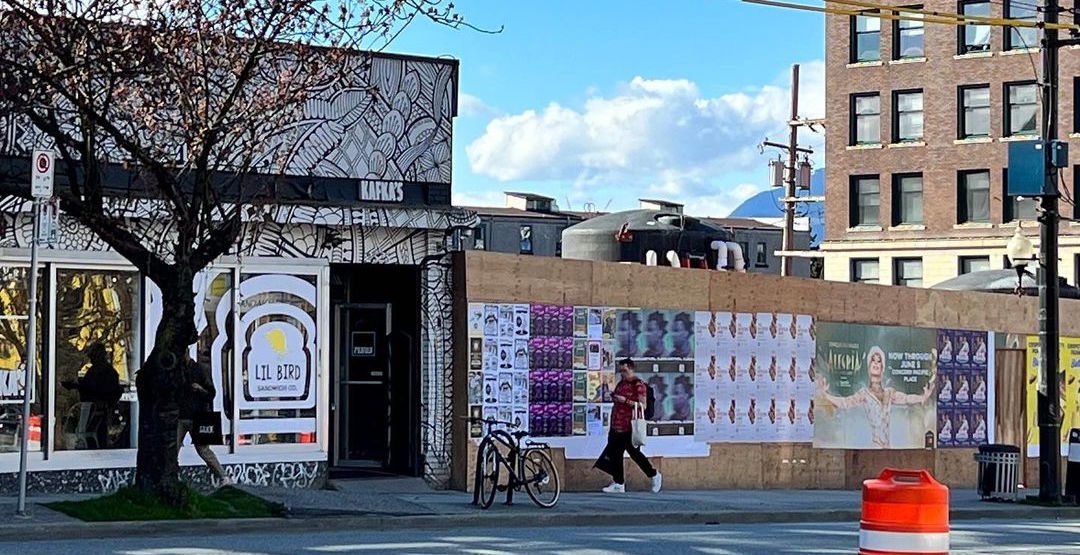 We recently shared that Kafka’s, the beloved Vancouver cafe with three locations, announced that it would be closing its Main Street location this month – the original outpost for the local chain.

On Thursday afternoon, the business shared on its Instagram that its final day of service will be Wednesday, April 27.

“It’s been swell, but the swelling’s gone down! As you may have heard, Main St.’s final day will be Wednesday, April 27,” it shared.

“Thank you for sharing your precious memories with us at our first cafe.”

Kafka’s shared some old photos of the space from its earlier days, including early signage and shots of the interior, which has changed somewhat over the past twelve years.

The Main Street location has been at the same address since 2010, but rent increases and disruptive construction on the Broadway corridor have both been contributing causes to its closure.

Kafka’s still has its locations on Great Northern Way and in Gastown, with a new spot opening soon in Smithe Richards Park in Yaletown, so this isn’t a final goodbye to the cafe.

Be sure to pop by the Mount Pleasant spot at 2525 Main Street before they close up for good next week.