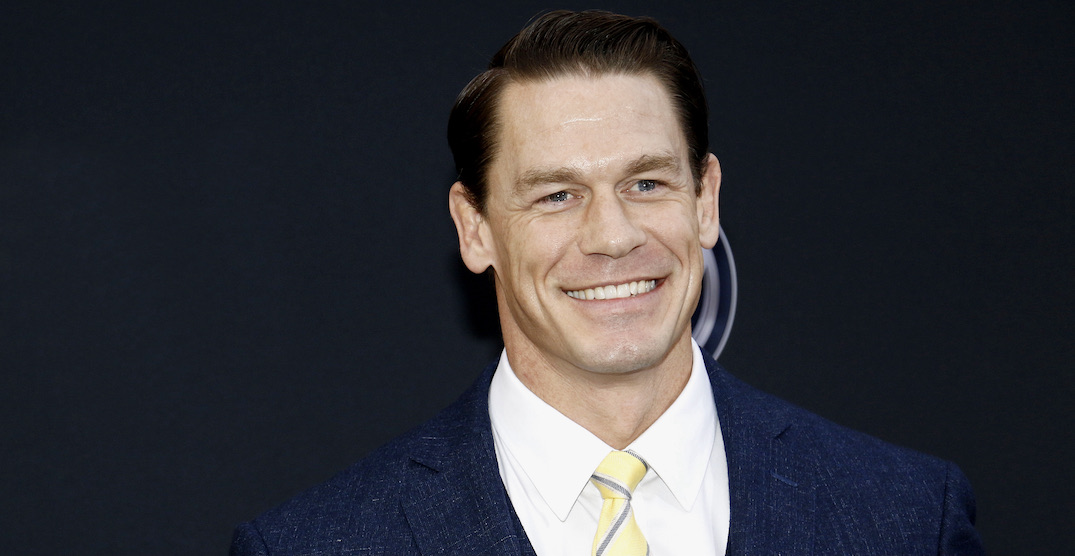 If John Cena’s recent marriage to Shay Shariatzadeh doesn’t make him an honorary Vancouverite at this point, his love for our city’s restaurants sure does.

The actor and former professional wrestler is one of Vancouver’s most regularly spotted celebrity diners, and last night he was eating at none other than Hawksworth Restaurant.

A source confirmed to Dished Vancouver that Cena was at the acclaimed 801 W Georgia Street eatery for dinner Wednesday evening.

Clearly, folks are keeping an eye out for Cena lately, as he was spotted outside a private gym earlier this week.

The A-lister is currently in town filming DC’s Peacemaker, which is a Suicide Squad spin-off set to stream on HBO Max starting in January 2022. The character will make its debut first in The Suicide Squad movie alongside Margot Robbie, Viola Davis, and Taika Waititi this August.

Other notable celeb restaurant sightings in Vancouver over the years include Beyoncé and Jay-Z at Miku (also Kelly Ripa’s favourite) and Sandra Bullock at Black + Blue, to name a few.