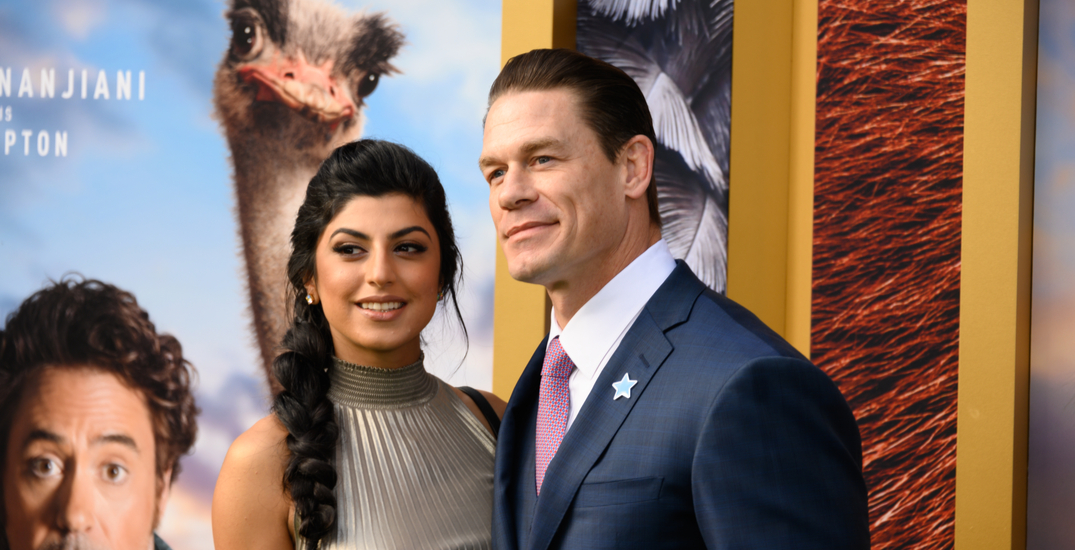 WWE superstar and actor John Cena has tied the knot with Shay Shariatzadeh. 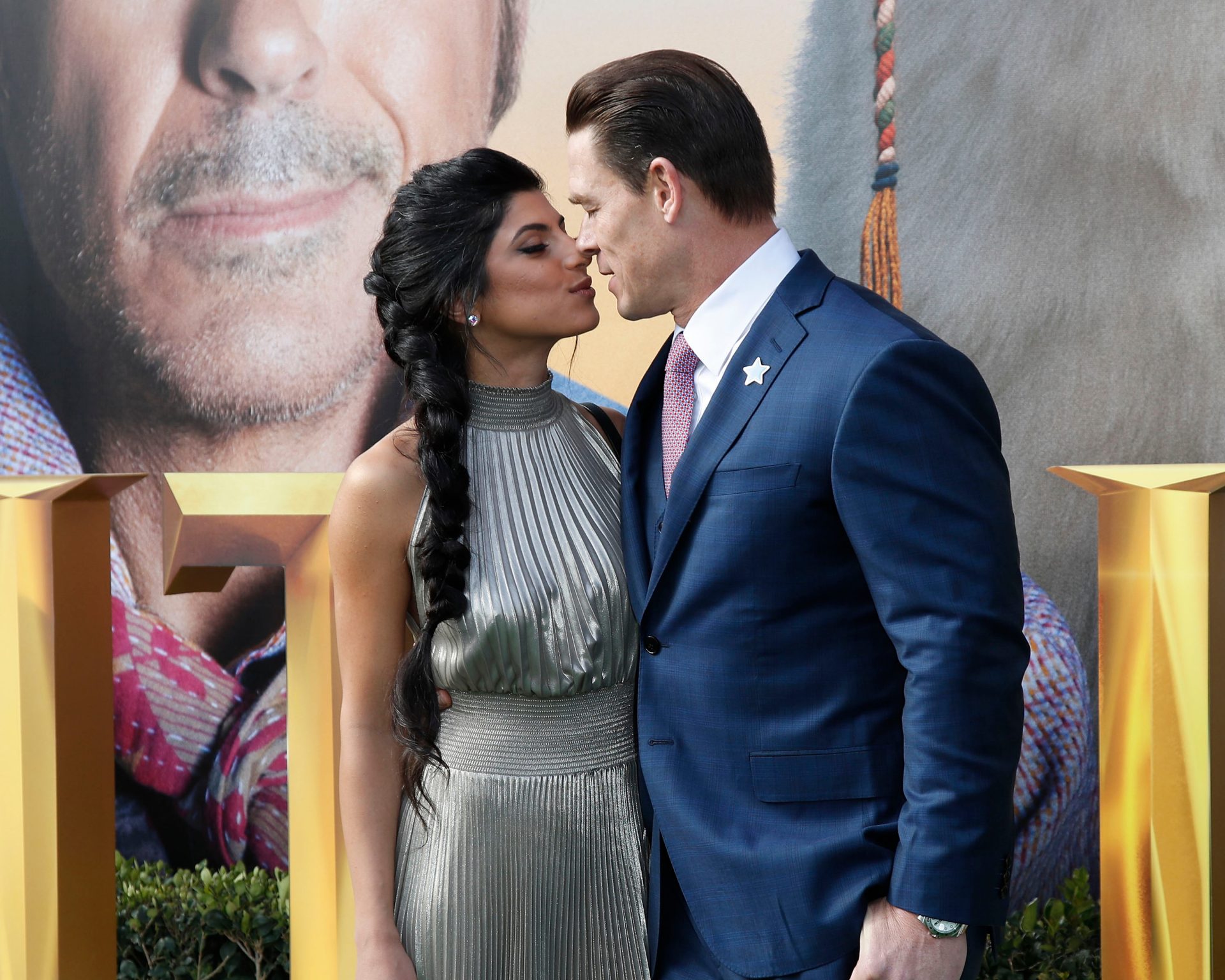 According to PWInsider, Cena and his “longtime girlfriend” got married on October 12, 2020, in Tampa, Florida. They became engaged earlier in the year.

The couple was “first reported to be together in March 2019” and met while Cena was wrapping up the filming of Playing With Fire in Vancouver.

While filming was underway, Cena was seen at a number of popular Vancouver eateries, including Joe Fortes Seafood & Chop House as well as The Belgian Chocolate Cafe. 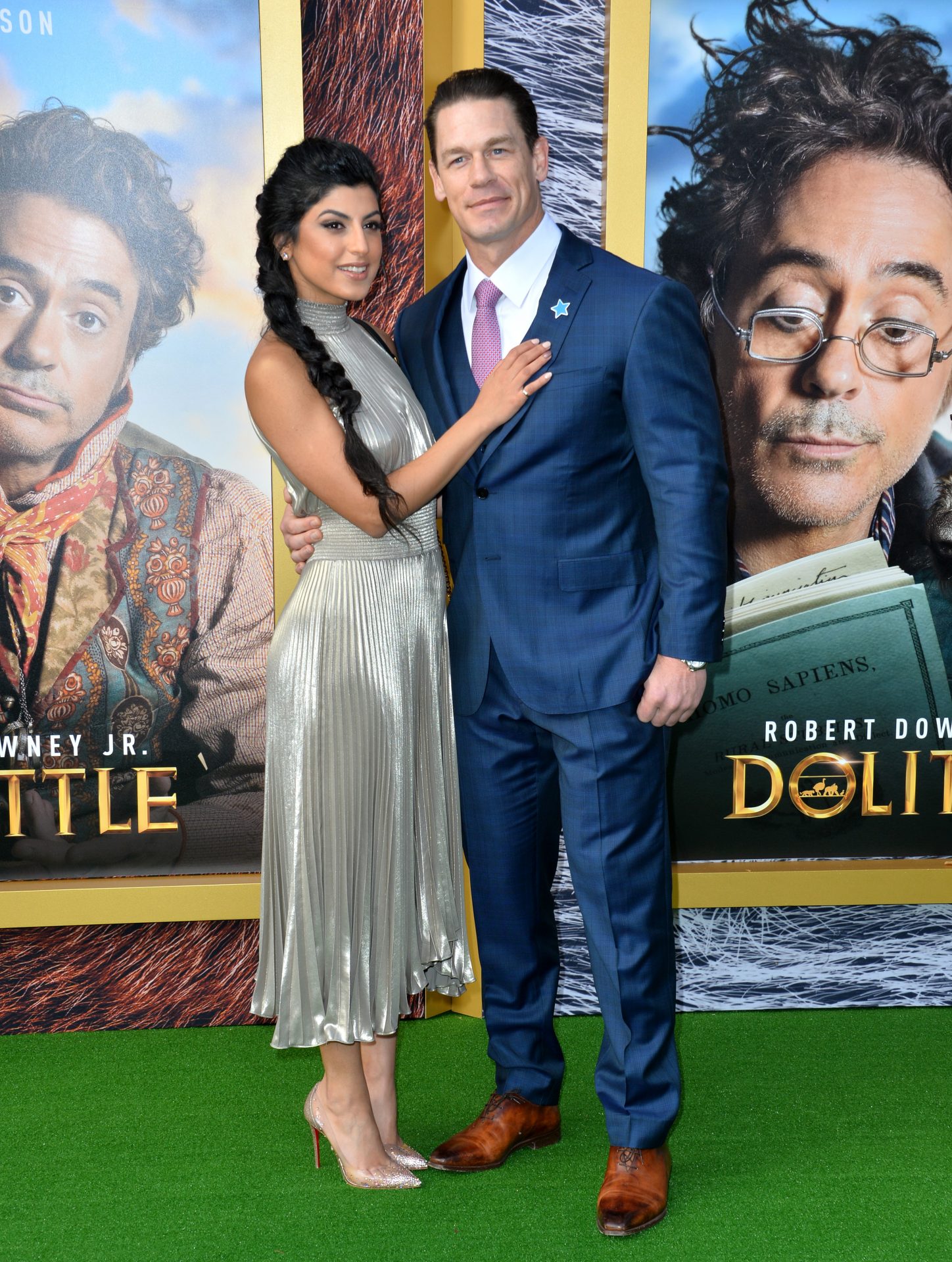 Cena would make a number of appearances with his Vancouver-based girlfriend, including the Hollywood premier of Dolittle in Westwood, California.

Shariatzadeh is a graduate of the University of British Columbia (UBC). She currently works as a product manager at a software company.