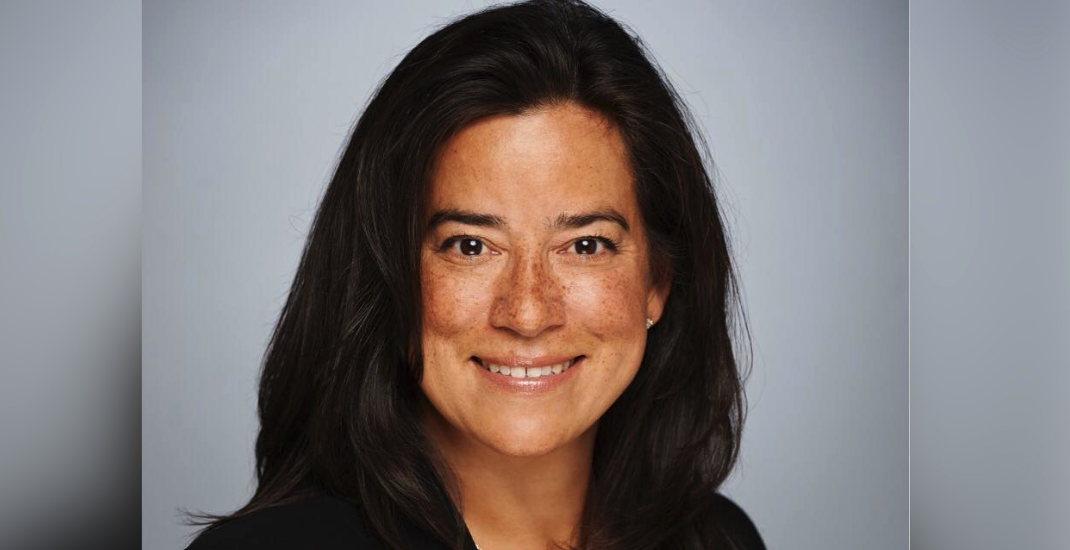 Former Liberal Jody Wilson-Raybould has kept her seat as an independent candidate in the Vancouver Granville riding.

In a very tight race, Wilson-Raybould has received 14,866 votes so far, according to Elections Canada.

Votes are still coming in and final numbers have not been confirmed.

Wilson-Raybould resigned from Justin Trudeau’s cabinet earlier this year. The former attorney general accused the Prime Minister and his office of pressuring her to drop a criminal prosecution against multi-billion dollar Quebec engineering firm SNC-Lavalin.

In April, Wilson-Raybould was kicked out of Liberal caucus and announced she would run again as in independent in May