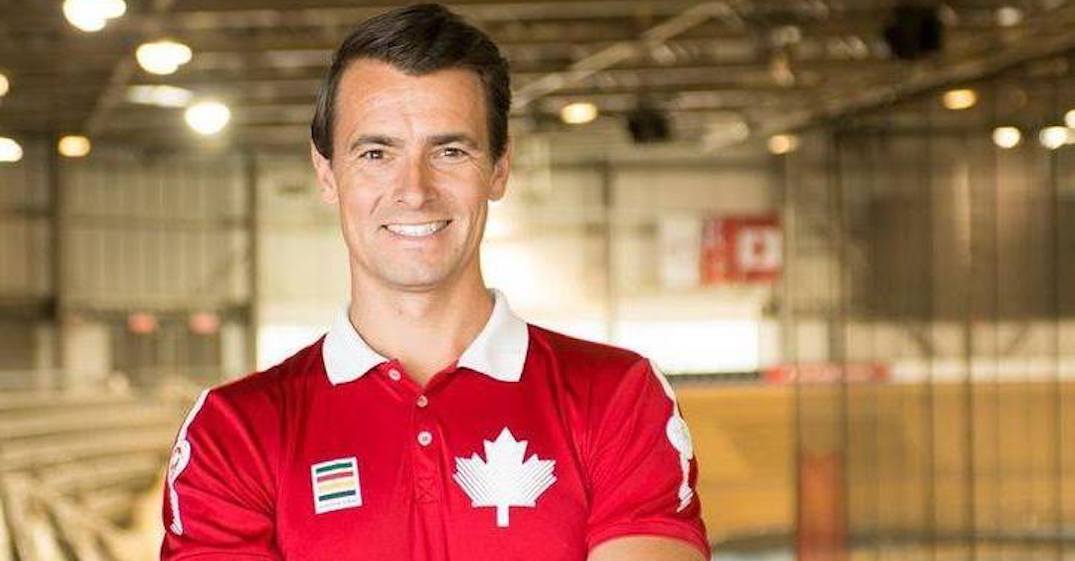 Van Koeverden took the seat from veteran Conservative and deputy party leader Lisa Raitt. Their riding sat in an area considered a key battleground in the campaign, and was locked in a dead heat just days before the election.

And on Monday night, early numbers are showing van Koeverden up with 47.7% of votes, followed by Raitt at 38.5%.

Raitt has held her seat for more than a decade, surviving the Liberal sweep four years ago by just over 2,400 votes, but much has changed in the region since then.

Van Koeverden is described as a dedicated community leader.” He has represented Canada at four Summer Olympic Games, winning a Gold medal, two Silvers, and a Bronze.

He also served as Canada’s flag bearer in Athens and Beijing, and won the Lou Marsh Award as Canada’s top athlete in 2004.

Prior to entering politics, Adam has worked as a managing consultant with Deloitte, and as a broadcaster, writer and producer.

Van Koeverden joins Justin Trudeau’s Liberal Party which is projected to form the next government as a minority.

The Liberals have currently taken 157 seats out of a possible 338, compared to Andrew Scheer and the Conservatives, who are currently sitting at 122 seats.

With files from The Canadian Press