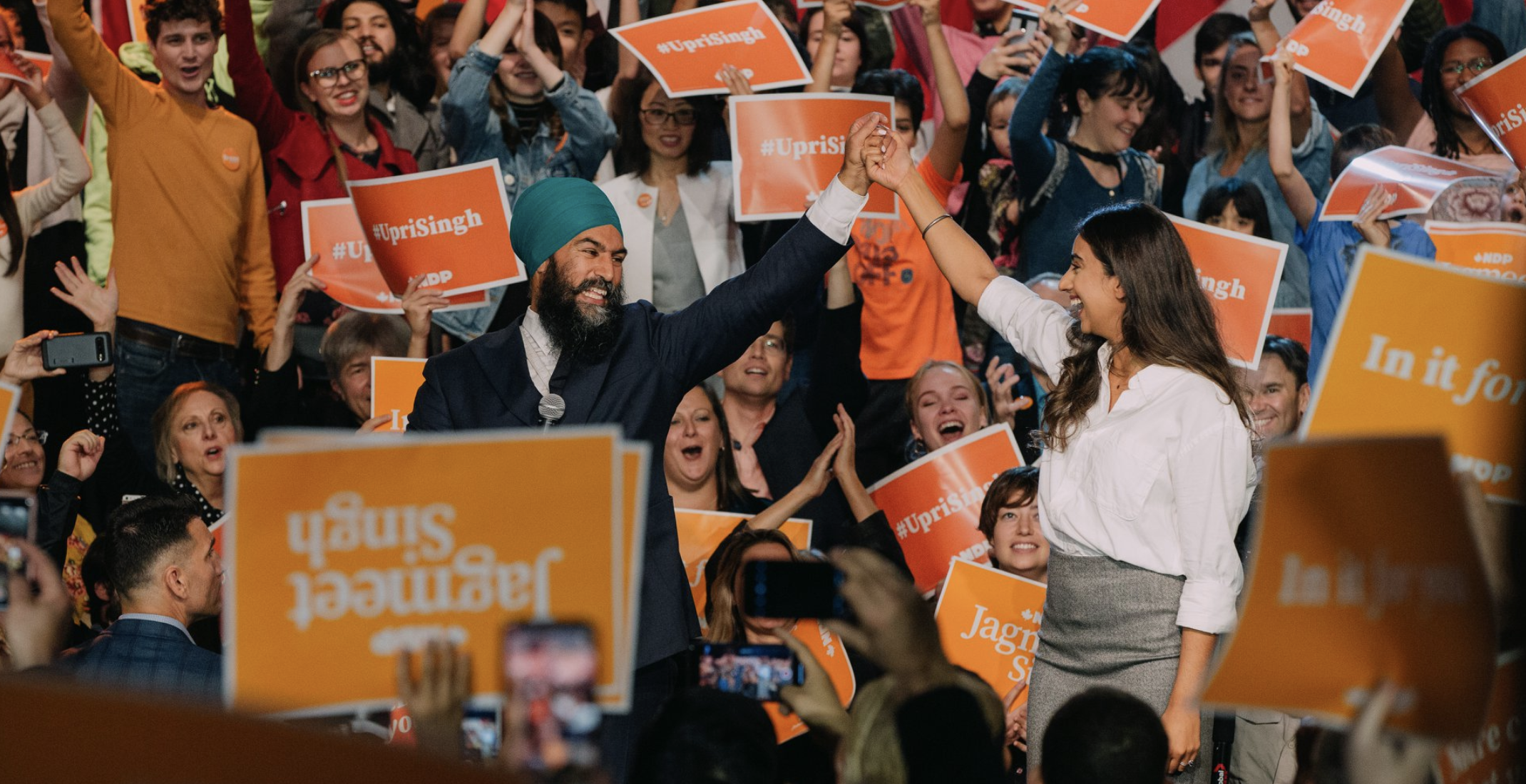 According to the latest results from Elections Canada, Singh has received 15, 532 votes.

The final vote count has not been determined.

In his speech, Singh congratulated Prime Minister Justin Trudeau and the Liberal party on their minority government win and promised the energy the NDP built during the campaign would continue in Ottawa.

What a night – and what an unforgettable journey this campaign has been.

With our new NDP caucus in Ottawa, I’m incredibly excited to continue our critical work to achieve the priorities that we’ve heard from people across this country. #elxn43 #ElectionDay

In February, Singh won the federal by-election in Burnaby South with 38.8% of the vote. Before then, he had been without a seat in the House of Commons.

Singh was a Member of Provincial Parliament (MPP) in Ontario, before being chosen as NDP party leader in October 2017.