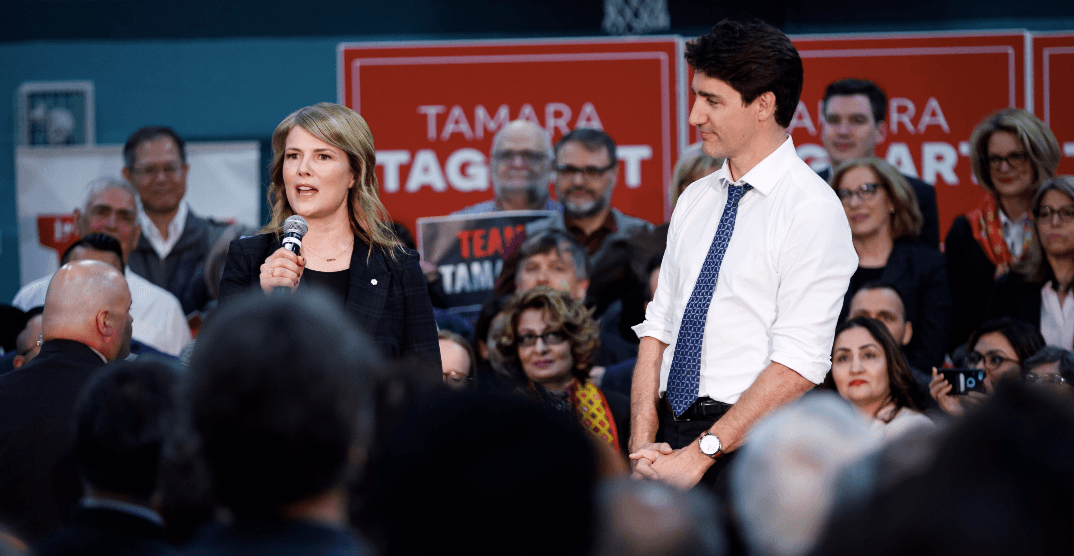 Tamara Taggart will not be representing Vancouver in Canada’s capital.

Vancouver Kingsway was seen as a strategic battleground riding for the Liberals, with Taggart — a mother-of-three and star candidate — seen as a strong contender to take the seat, despite her newcomer status in the political world.

Justin Trudeau held a rally there alongside Taggart just hours after asking the Governor General to dissolve parliament last month.

In the last Parliamentary session, Davies served as the NDP’s Health Care Critic. Previous to that, he served as the official opposition critic for International Trade, Citizenship and Immigration and Multiculturalism, and Public Safety and National Security.

He has introduced more legislation in the House of Commons than any MP in the country, according to his NDP bio.

Vancouver Kingsway is home to over 100,000 people, with a large Chinese-Canadian population.