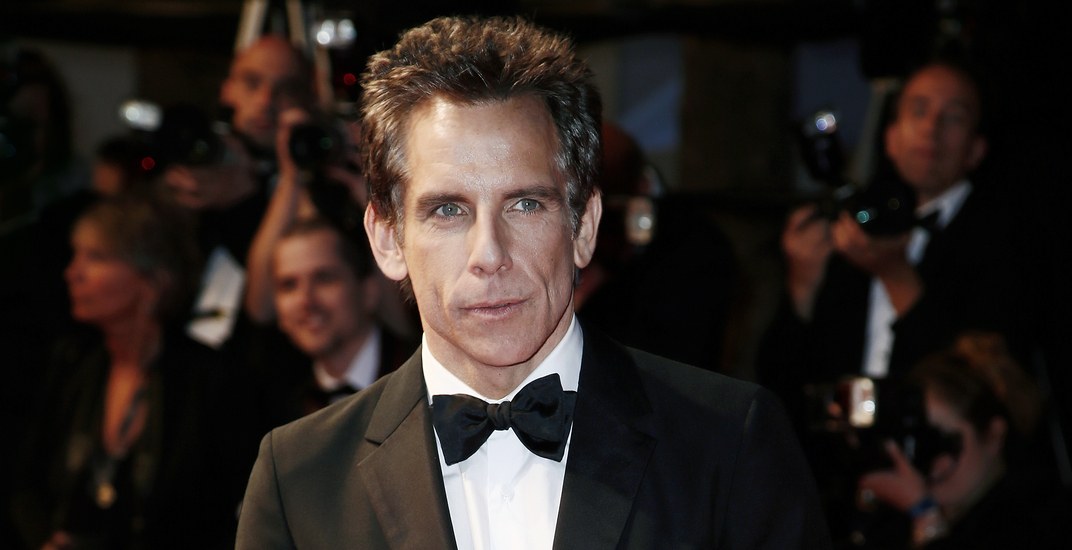 Ben Stiller attends 'The Meyerowitz Stories' premiere during the 70th Cannes Film Festival on May 21, 2017 in Cannes, France (Andrea Raffin/Shutterstock)

Crisp air, blanket scarves and everything pumpkin – well Vancouver, fall is just around the corner.

Here are 18 TV shows and movies filming in and around Vancouver this September. 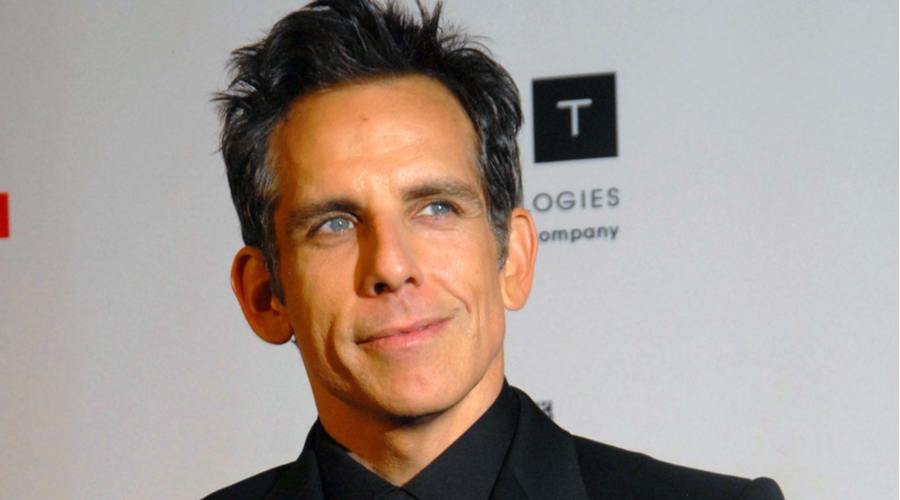 This R-rated Netflix comedy will be filming in Vancouver through to October. The feature film is being produced by Ben Stiller alongside Workaholics creators Blake Anderson, Adam DeVine, Anders Holm, and Kyle Newacheck.

The Eggplant Emoji Movie follows a group of buddies who embark on a camping trip, and end up having to save their friend’s manhood – quite literally.

Great family set visit on #SKYSCRAPER up here in Vancouver with Jeff Shell and his lovely wife, Laura and their awesome daughter, Anna. Jeff is Universal’s Chairman of global film operations so I enjoy picking his brain about our business and where we’re trending. Also had great chats about the FAST & FURIOUS franchise and the much anticipated HOBBS spinoff. Got some big plans you guys’ll love. The best part of the meeting was not only getting his wife Laura’s point of view on projects – because mom’s rule the world – but having their 14yr old daughter, Anna say, “THAT’S SO COOL” is all I need to hear when it comes to the HOBBS spinoff. 😉👏🏾🙌🏾 Good times. Great family. #OnSet #TheShells #SKYSCRAPER

Skyscraper began filming in Vancouver in August and stars none other than Dwayne “The Rock” Johnson. Joining Johnson on set is Neve Campbell, and BC native Pablo Schreiber.

The film is set in China and stars Johnson as Will Ford, a former FBI hostage rescue team leader and U.S. war veteran whose job is to assess security for skyscrapers.

With great power, comes great… inconvenience. Huge shout-out to the incredibly hard working #VPD. And I’d like to especially thank the great people of Vancouver for putting up with road closures and traffic delays as we film Spider-Man downtown. #YVR #GreatCops 🇨🇦

Deadpool 2 – also known by its working title of ‘Love Machine’ – began filming in Vancouver recently and will continue until October. The comedy action movie stars Reynolds who will return to the big screen, and his hometown, in his tight red spandex as main character Wade Wilson in this sequel. 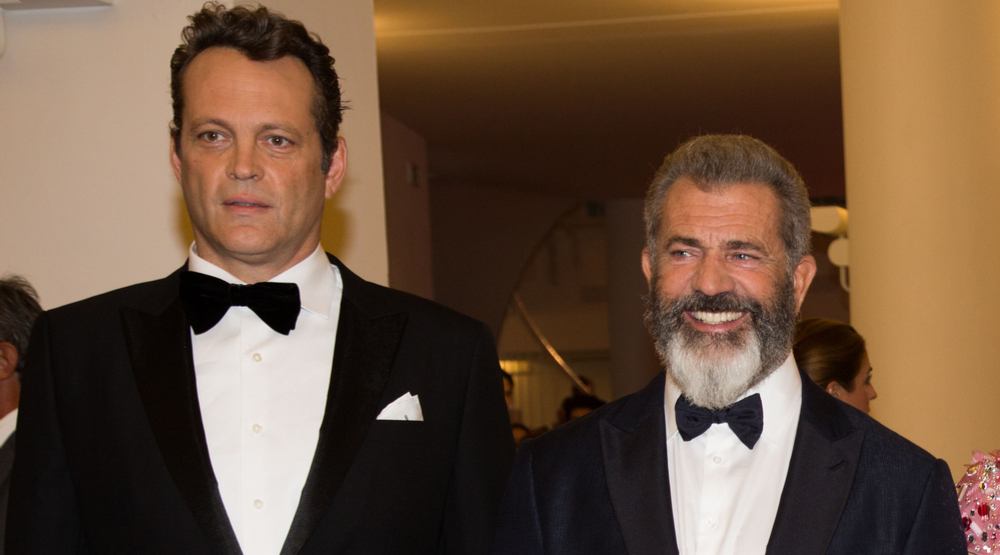 This new movie starring Mel Gibson and Vince Vaughn will be filming in Vancouver until mid September. The crime drama centres on the pair who play police officers that get suspended when video footage of them gets out to the public, and eventually end up entering the criminal world.

The Women of Marwen starts filming in Vancouver at the beginning of August and will continue into September.

Starring the hilarious Steve Carell, this drama follows a man who has lost his memory after a vicious attack and ends up finding comfort in a village populated by dolls. The film is a dramatization of the 2010 documentary Marwencol.

Previously filmed in North Carolina, History Channel’s SIX will be filming its second season in Vancouver through to October.

The 100 began production of its fifth season in Vancouver mid August and will continue into January 2018.

The hit show Riverdale returned to Metro Vancouver to film its second season this summer. Some of the cast have been spotted around town at various filming locations.

Personalized sippie cups with my ride or die. Thanks Kelly! #season4 #diva #iZombie

The Crossing is a new series filming in Vancouver into November, and is said to be an American science fiction thriller series starring Steve Zahn and Natalie Martinez.

Guess where I am? Yup.

Back for its eleventh season, the sci-fi series X-Files returns to film in Vancouver through to December. After a successful reboot this past year, the show was renewed in April to pick up after season ten’s finale.

The fairytale continues in Steveston Village this summer to film the latest instalment of Once Upon a Time. The seventh season is said to be a total reboot and will feature all new season regulars, with a few of the old favourties returning including Rumplestiltskin and Captain Hook.

Back for its 13th season, Supernatural will be filming in Metro Vancouver this September starring Jared Padalecki and Jensen Ackles. The series was renewed for another season in January and is set to air on The CW later this fall.

Friday. The end of a 9 day shoot with @cavanaghtom directing me. 😑

Back for its fourth season, The Flash will be on location in Vancouver through to April 2018. It looks like for the new season Barry will have new suit after actor Grant Gustin shared a set photo revealing new gold trim and upgrades to his costume.

Another The CW show filming in Vancouver this summer through to February is Legends of Tomorrow. The series follows time master Rip Hunter who rallies together a group of heroes and villains to help prevent an apocalypse from happening on earth and destroying all time.

Supergirl is back to save the day! Season 3 of the hit series started filming in Vancouver this summer and will continue through to April 2018.