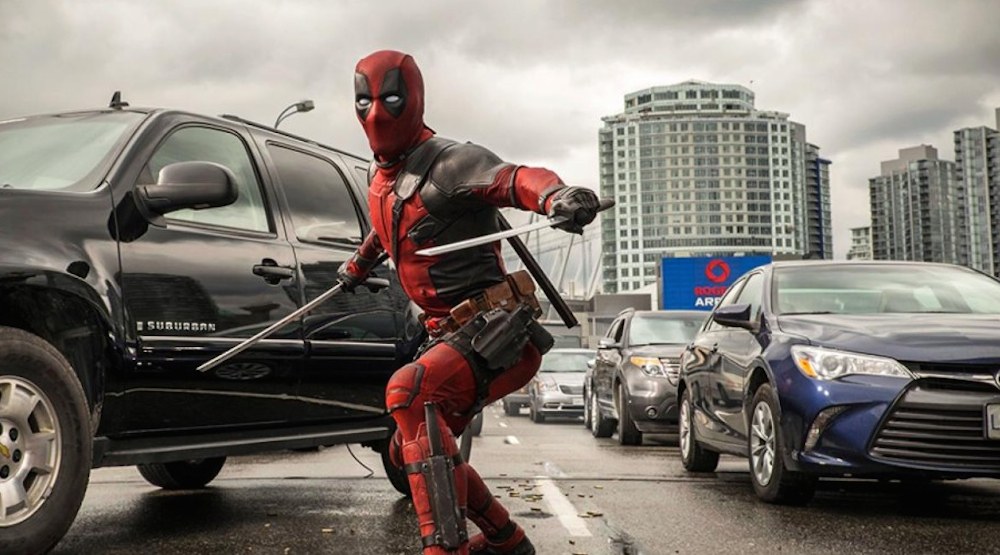 The City of Vancouver now has a designated team to market the city to studios around the world as an attractive place to produce film and television productions.

Hailing from the United Kingdom, Shepheard has experience with running film and television commission services in London, where there has recently been a resurgence in foreign productions.

“Vancouver is already a world-class destination for film production and talent,” said Vancouver’s new Film Commissioner, David Shepheard, in a statement. “We are taking steps to elevate the industry by addressing the long-term needs of its stakeholders and becoming a global leader in innovation and sustainable growth. I look forward to building on a very solid foundation laid by the VEC, other partners in BC, and collaborating with my counterparts in other cities.”

The position and new Centre was created after consecutive years of record growth in the job-creating industry. It provides a singular point of contact for incoming productions with regards to talent, infrastructure, and key decision makers, and complements the provincial government’s Creative BC agency that supports the local film industry.

Last year, the City of Vancouver alone issued approximately 5,000 permits for 353 productions filmed within its jurisdiction. And the growth has continued to the extent that 2016 is expected to be another record year. For instance, pilot production filming has increased by 67% since last year, and many of these new television series productions end up staying in the city.

Productions spent over $2 billion in BC, provided $143 million in paid wages to Vancouver residents, and paid $710,000 film and street-use permits to the City of Vancouver in 2015.

Vancouver is the third largest film production centre in North America, just behind Los Angeles and New York, but it faces growing competition from Toronto, Louisiana, and Georgia where film tax credits are also highly competitive. However, Vancouver has a larger talent base and its infrastructure is much more developed than these other jurisdictions.