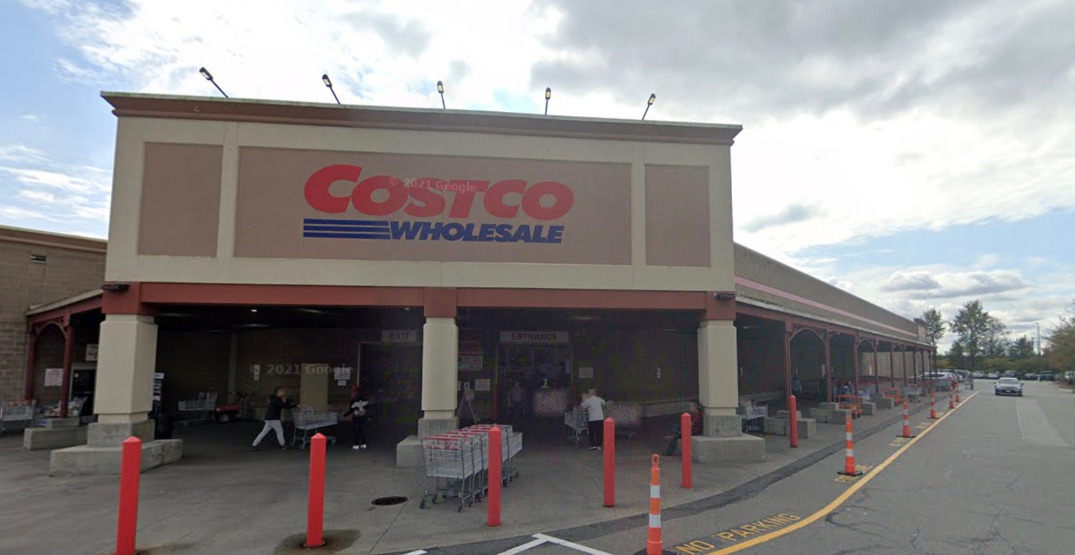 Hoarding behaviour seems to be increasing and taking place in parts of the Lower Mainland that aren’t even affected by BC floods, like Port Coquitlam.

Initially affecting central BC and the Fraser Valley, hoarding now seems to be taking place in parts of Metro Vancouver.

Port Coquitlam Mayor Brad West is making his voice heard amid the chaos, and is urging residents to remain calm.

Mayor West told Daily Hive that times like this are an opportunity for people to rise up, and not succumb to behaviour like panic-buying.

“This is one of those moments where we can demonstrate what type of people we are and what type of community we are. Now is a time to be thinking of others, not just ourselves. There is no reason for hoarding and panic-buying.”

Reports of empty store shelves emerged earlier in the week as flooding and washouts cut certain BC communities off from the Lower Mainland.

The following tweet from a Costco in Kelowna reveals a similar trend.

I just realized I have no snacks for the #QatarGP and this is what the stores where I live look like #BCFlood #panicbuying pic.twitter.com/2stXQW0AyZ

Mayor West added that people should feel lucky that they haven’t been affected the way many people across the province have.

“We are fortunate in our community that we’ve come through this event intact. The same cannot be said for many other communities in the province. We should be sending our support to them.”

Reports on social media suggest that hoarding is also taking place at Costco locations in Langley and South Surrey.