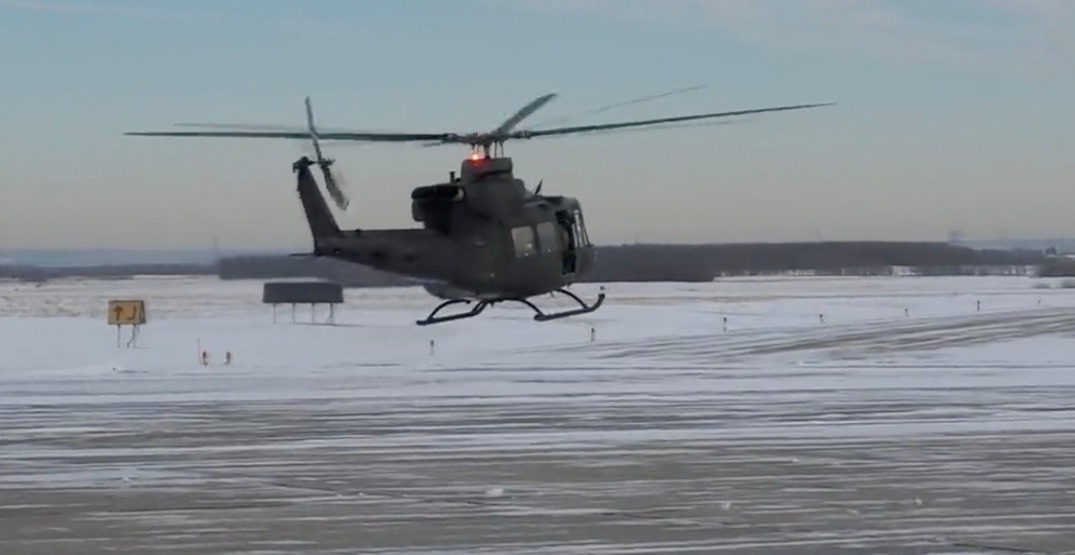 Multiple dikes have been breached in Abbotsford and could allow more water to fill Sumas Prairie, Abbotsford Mayor Henry Braun said at a Thursday conference.

Crews will begin work to repair the breaches on Friday morning with the assistance of Canadian Armed Forces (CAF) members.

The operation will entail building a levee that will be approximately 2.5 km in length, but it could result in some residents losing their properties.

The City of Abbotsford provided an overview of the situation at Sumas Prairie, with a map showing the extent of the flooding. 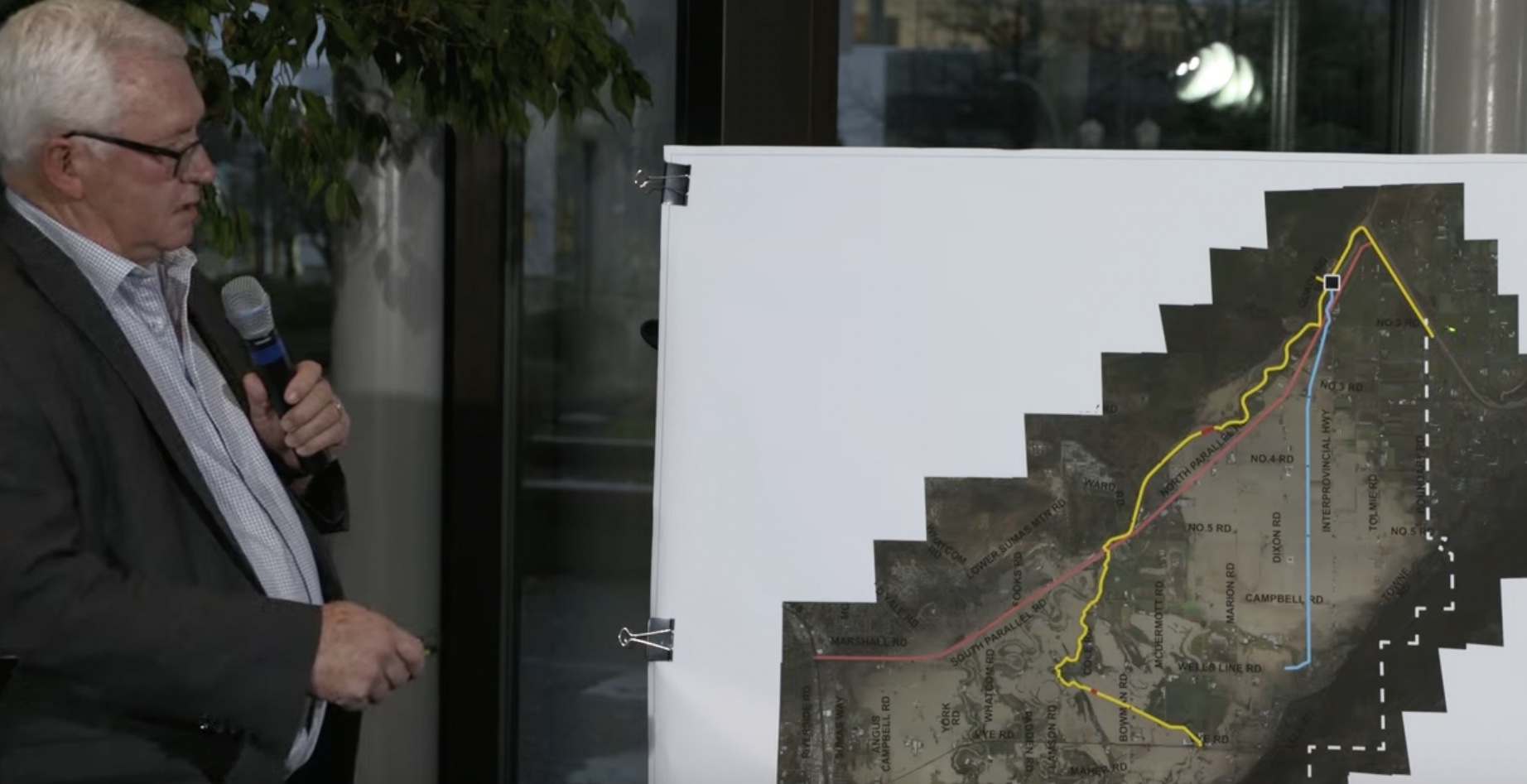 A key aspect of the message was to share the dangers that are still prevalent in the area, with many choosing to ignore orders to stay away. Mayor Braun told farmers to not get their hopes up just because they’ve seen water drop in their geographic location.

“We’ve had a number of breaches,” said Mayor Braun. One of the breaches is 330 feet wide. He referred to the Sumas Prairie as a cup or a bowl, and the former lake is now filling up due to the breaches.

“People who now see dry roads here think that this event is over. This event is not over by any means.”

On Friday morning, the first task will be to build a levee to stop the water from going across the freeway. The Trans-Canada Highway could also be impacted.

Peter Sparanese, Abbotsford’s city manager, said that time was their greatest enemy and that they’d need to move as quickly as possible. Sparanese could not estimate how long it would take to build the levee.

“I hope we don’t get a lot more rain,” added Mayor Braun. He expressed concern over the rain event forecast for next week, which could bring up to 100 mm of precipitation.

One major revelation to come from the conference was that some residents may lose their properties due to the levee building operation.

Mayor Braun said he doesn’t expect more than a dozen properties to be impacted.