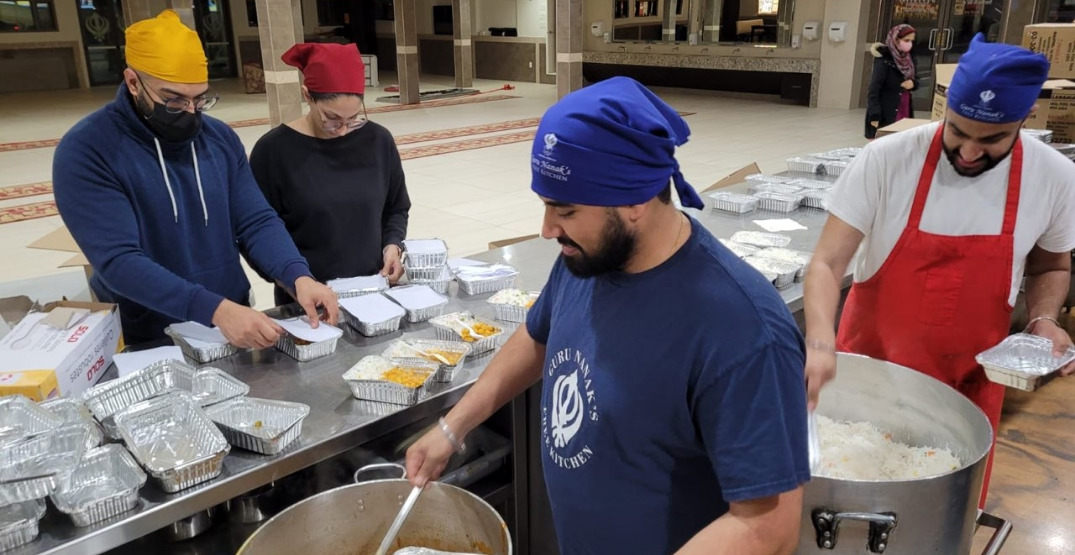 As many are left wondering what the future holds in parts of BC impacted by floods, the Sikh community in Metro Vancouver is doing what it can to help those in need.

Guru Nanak’s Free Kitchen (GNFK) is a volunteer run group in the Downtown Eastside who provide meals for free to community members.

As of Thursday afternoon, their efforts led to the delivery of food to many who need it most in the province.

Indy Panchi is one of the co-founder’s of GNFK, and he told Daily Hive about some of the efforts they’ve undertaken to help those in need.

“Our volunteers are very much involved in assisting the flood victims,” said Panchi. 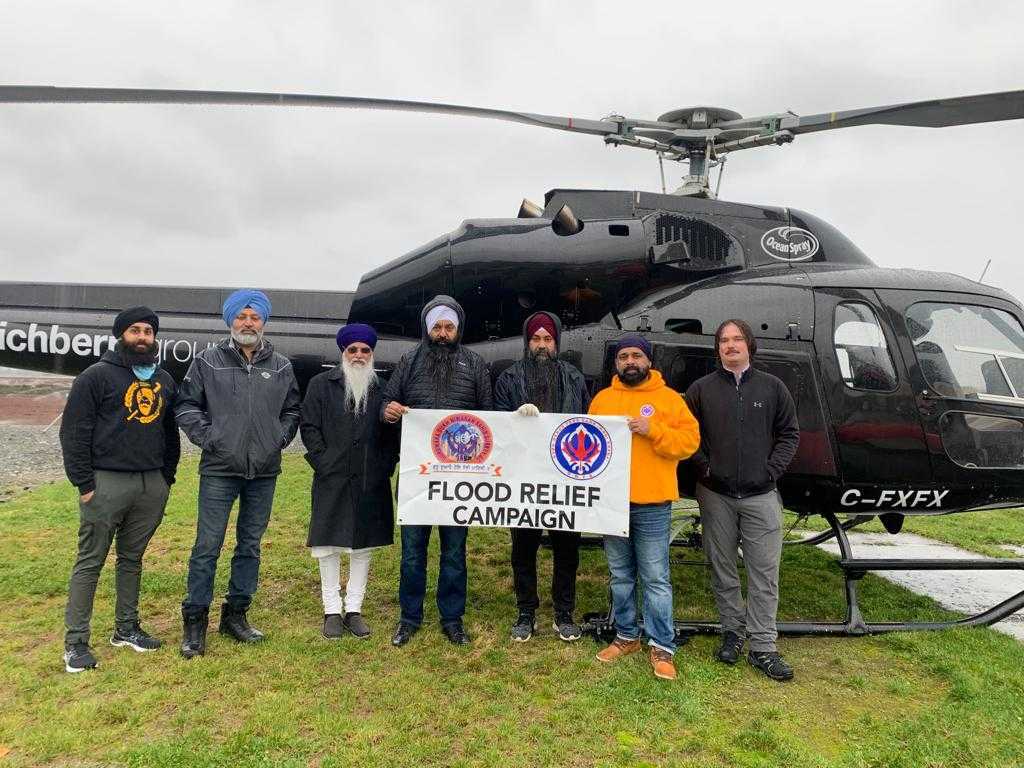 “Our volunteers will be cooking hot nutritious meals which will be flown from Pitt Meadows to Hope, BC.” 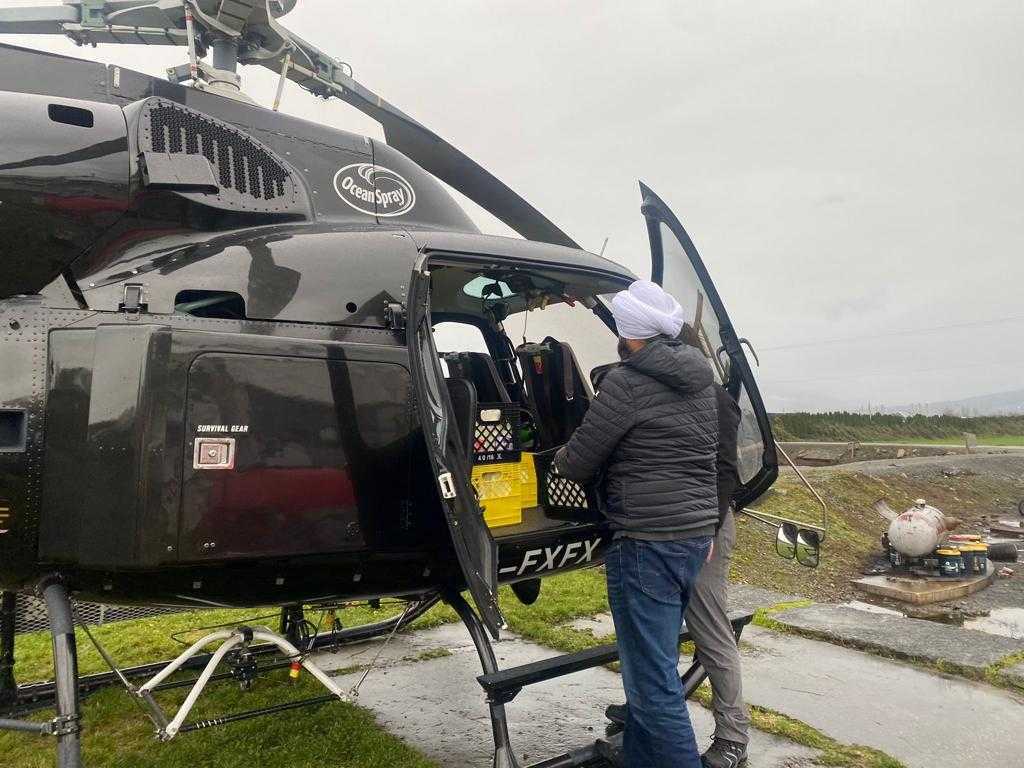 On Thursday afternoon, those hot meals were being helicoptered to Hope, along with groceries and other essential items.

“We at Guru Nanak’s Free Kitchen are fortunate to have enough volunteers (including cooks, drivers, etc) to deal with emergencies such as severe floods. We are grateful to our donors, volunteers and to Guru Nanak for the opportunity to serve.” 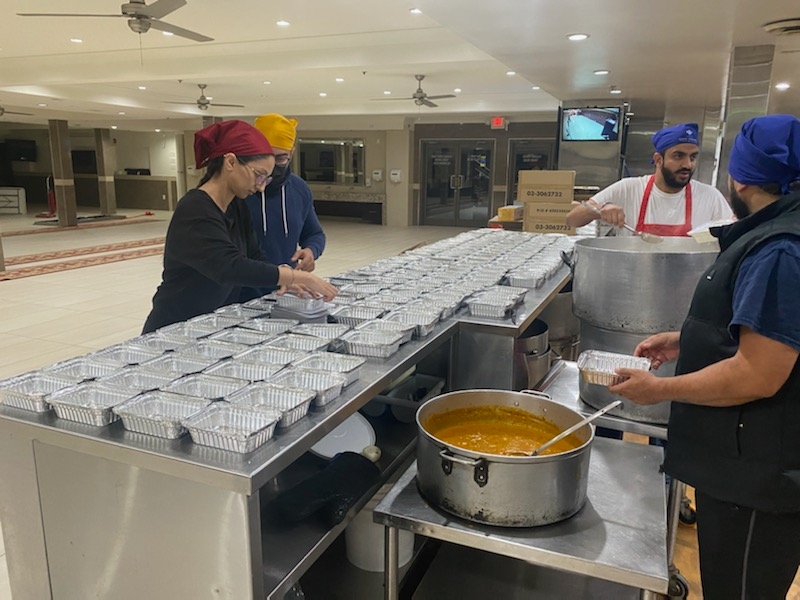 GFNK’s motto is “love all, feed all.” They recently celebrated the acquisition of a permanent home in the Downtown Eastside to carry out their operations, set to open in 2022. 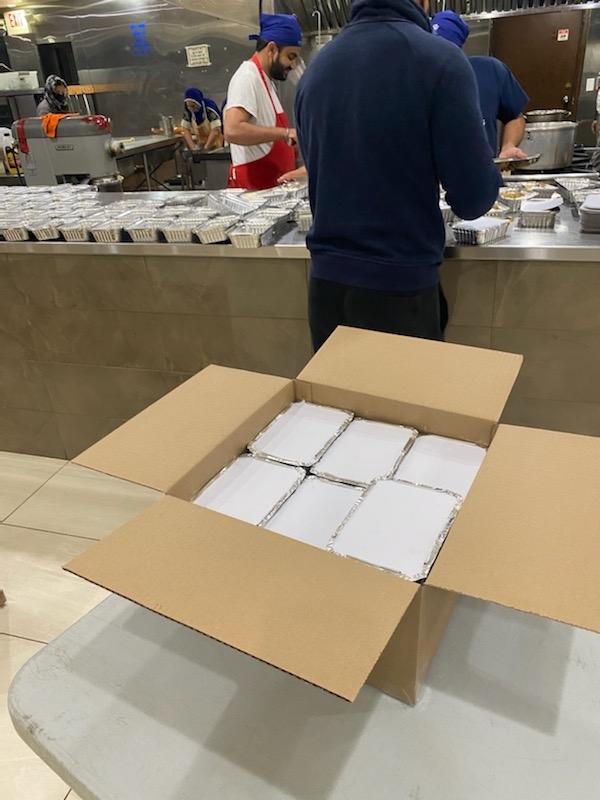 Other Sikh groups across Metro Vancouver have also joined the cause.

Members of Gurdwara Dukh Nivaran Sahib in Surrey prepared over 3,000 meals which went to residents of Hope earlier in the week.